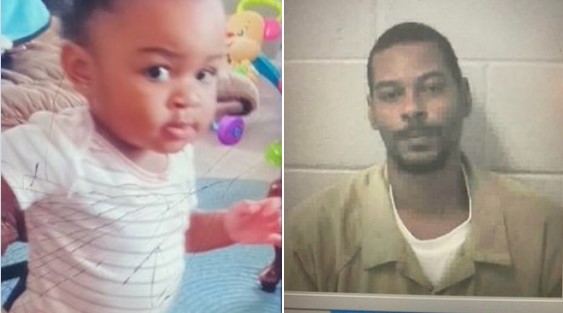 NOTE: The following article contains content that some might find disturbing. Please read at your own discretion.

A one-year-old baby has died after authorities in Georgia issued an Amber Alert Sunday, in fear she had been abducted by her father.

Baby Jaquari Bennett was confirmed dead on Sunday morning, and a member of the Newton County Sheriff’s Office told NBC News she was shot and killed by her father, Darian Javaris Bennett.

Police confirmed Bennett also shot and killed Jaquari’s mother and injured her grandmother and, later, turned the gun on himself.

According to CNN, Covington police received a 911 call just before 11:30 p.m. Saturday night, reporting that someone had been shot. When they arrived at the location they found one woman deceased and another alive, but with multiple gunshot wounds.

Sgt. Jack Redlinger told CNN “Darian Bennett was the one that shot the baby’s mother and took the baby with him and left the scene.”

Amber Heard speaks out about Johnny Depp verdict, says trial was not ‘fair’

Shortly after, the Georgia Bureau of Investigation issued an Amber Alert.

The next morning, police received a call from a man threatening suicide. They traced the call to a local church and located Bennett’s vehicle in the parking lot.

They then heard gunshots come from near the church, and when they went to investigate, they found the child and father dead in the woods from gunshot wounds.

It is with great heartache that we update this #AmberAlert.

Investigators told Fox 5 that two other children were in the house where Jaquari’s mother and grandmother were shot, but both were uninjured and not related to Bennett.

The grandmother was airlifted to hospital and remains in critical condition.