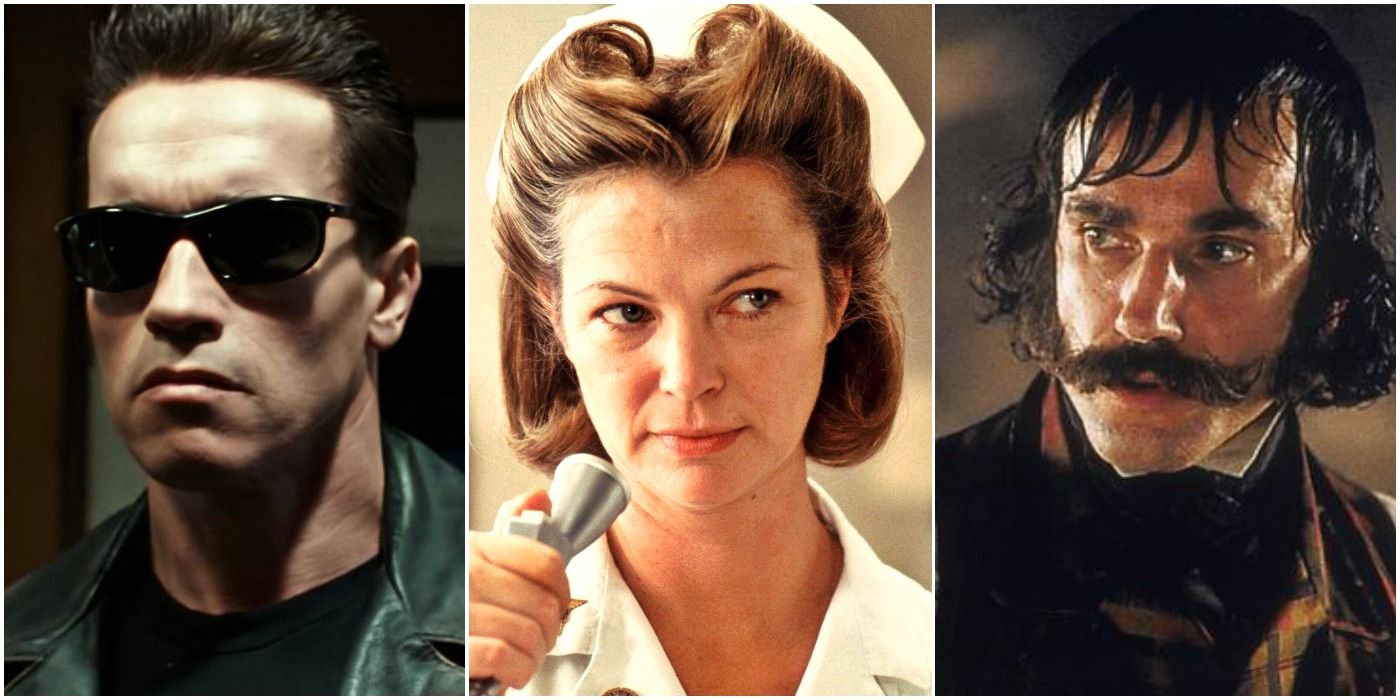 Being a villain is tricky business. It’s easy for heroes in any story to get away with causing massive destruction and taking risks, while villains get a bad rap. Villains don’t particularly get praised for their actions, even when doing what they think is right.

Whether they’ve dealt with more trauma than the protagonist or not doesn’t matter in the eyes of their enemies. They’re hated, disrespected, and made fools of, only to generally lose in the end. Even if they’ve been dealt a bad hand or are doing what’s best for themselves, a villain’s job isn’t easy.

Whether they’re plotting the end of the world or the destruction of their arch-nemesis, some villains are simply misunderstood. It’s not easy for the good guys to comprehend why a villain chooses to blow up an electrical grid or take down an entire school of magic-wielding students.

More often than not, even after the protagonist has taken the time to question the antagonists’ motives, they fail to help the villain, causing them to go down the wrong path. Some bad guys deserve to be heard out and guided back to the light.

On occasion, the odd villain might have a brow raised at them for causing a stir in their tenants’ homes. These tenants have a tendency to move in without considering the spirits they might be sharing the house with.

Anyone would be a little malicious should a group of strangers decide to invade their abode. Most villains deserve to defend their homes, even if they’re just doing their job by keeping their mansion in shape or simply trying to upkeep their family business.

If anyone has a sad backstory, villains are usually the reigning figures. People can argue the topic of nature vs. nurture, but sometimes villains are molded from both. It’s only natural for individuals to have a chip on their shoulder if their guardians weren’t there to protect them as children or never treated well to begin with.

No one could fault a villain for making questionable choices if they were mistreated as a child. From being orphaned to absolutely hated, antagonists are often a result of their childhood trauma.

7 They Act On Natural Instincts To Survive

Villains don’t always stand on two feet and use their words to spew hateful comments; sometimes, they’re just animals. To be fair, villainous animals tend to be on the larger and more intimidating side. However, wild animals of any kind are only acting on nature.

Nobody bats an eye when a lion takes down a deer for dinner, but if a mutant lizard causes mass destruction, no one tries to understand it. If they’re in the sea, or taken out of their natural habitat, wild animals will be animals, and no one can blame a creature for being what they are.

6 They Often Lose Their Loved Ones

Villains or not, victims of grief deserve the slightest amount of sympathy and understanding for having to mourn. People deal with grief in different ways.

For some, death inspires them to do great things and end up saving the universe, but others are driven to pure rage. From watching their love die in their arms to being unable to save their parents, it’s understandable that a villain might have been driven to anger from grief.

More often than not, the mentally ill villain trope never fails to make its way into films. However, something about a villain who struggles with their mental health makes them inherently human. Millions of people across the globe live with mental illnesses, sometimes going undiagnosed.

It’s nearly impossible to blame a villain for making mistakes if they’re not mentally well. Of course, most individuals living with mental illnesses aren’t hurting anyone in the real world. Still, characters like Norman Bates or Arthur Fleck need significant psychiatric help (and to be kept away from society).

4 Sometimes They’re Doing What They Were Created To

Artificial intelligence can be a terrifying subject, especially when they’ve gained enough intellect to turn against humans. Most robotic villains or antagonists tend to start their journey as blank slates, absorbing information and serving their masters. Often, their journey diverts as they obtain personalities and form opinions.

From a distance, these villains might seem cold and callous in their endeavors, but they’re only acting out what they’ve been programmed to learn. An AI might be doing what they feel is best for their human counterparts or simply trying to be seen as an equal. Regardless, these characters were created for a reason.

3 Their Obsession With Monologues Can Be Detrimental

Terrific monologues come from incredible characters for the most part, but villains fail to control their urges and go over the top. Antagonists can be somewhat self-absorbed and enjoy hearing themselves talk.

Their lack of self-restraint can come at a cost when the story’s hero is plotting their imminent takedown in the meantime. Despite their sense of style and gravitas to finally get their voices amplified, their speeches are often the start of their downfall. Even Syndrome in The Incredibles realized his mistake and later failed again.

One of the most predictable moves a villain makes is their ultimate plan. Their motive to win is impossible without the proper, well-thought-out blueprint. These elaborate schemes often fail to make it past the final stage, even if it’s years in development or thought of in under a minute.

RELATED: MCU: 5 Times The Villains’ Plans Made No Sense (& 5 Times They Did)

From a mother seeking security for her daughters by eliminating the competition, or a mischievous god trying to win the throne, these plans never go through the way they could have. On the rare occasion that a villain’s plan does succeed, the hero is always there to stop ultimate chaos just in time.

Teamwork makes the dream work, but that’s not always the case when villains are too smart for their helpers. Heroes might look like they work alone to succeed, but they generally have a more extensive support system that gets them ahead.

Villains don’t have loved ones to cheer them on or root for their dark ideas. They have to find gullible individuals to help them. Usually, these villainous sidekicks or minions are only doing the job for a payment source, whether for food and shelter, out of fear, or both. The villain tends to be the only one capable of completing the job.

10 Harsh Realities Of Being A Marvel Villain

Born and raised in Orange County, California, Kirsten Schultz moved north just on the outskirts of Los Angeles in 2018. She studied film, television, and media at Cal State LA where she received a Bachelor of Arts in TV/F/M. In June 2021, Kirsten joined Dead Talk Media where she wrote and prepared topics and questions for celebrity guests. She’s continuing her journey on writing for media companies as of today, you can find her on Instagram @kirsplusten.

Russian Diplomat To UN In Geneva Resigns Over War In Ukraine