10 Times Spider-Men Let Everybody Down 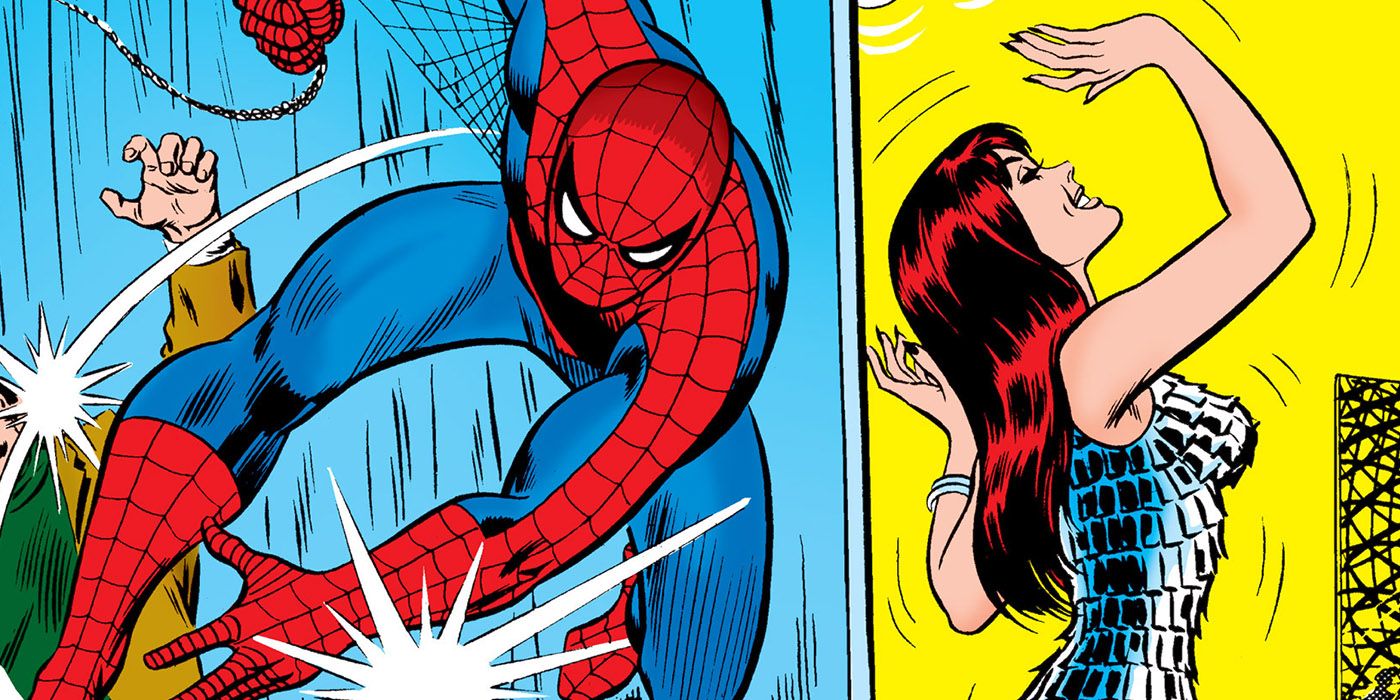 Since the beginning of his superhero career, Spider-Man has always followed his iconic personal code: “with great power, comes great responsibility.” Spider-Man’s unwavering determination and commitment to helping the little guy has made him a figure many others count on in the Marvel Universe.

RELATED: 10 Best Things About Reading Spider-Man From The Very Beginning

Across his many incarnations, Spider-Man has established himself as a reliable, capable hero with a widely successful track record. There have been times, however, when Spider-Man has fallen short of his goals, letting others down in the process. While Spider-Man typically has good intentions, his failures remind fans that not even the greatest superheroes are perfect.

10 Peter’s Failure To Act Brought Tragedy To His Family

One of Peter Parker’s darkest hours was at the beginning of his journey as a superhero. When he failed to stop a burglar and let him get away instead, Peter unknowingly sealed the fate of his uncle and guardian, Ben Parker.

The same burglar who Spider-Man let escape later murdered his Uncle Ben during a robbery. Peter realized that if he’d only stopped the thief, his Uncle would still be alive. This failure to act left Peter and his Aunt alone, but it also taught Spider-Man a valuable lesson: he had a responsibility to make a difference with his powers.

9 Miles Morales Wasn’t Able To Save His Mom

After the death of his timeline’s Peter Parker, Miles Morales took on the mantle of Spider-Man in his stead. Throughout his adventures, Miles developed into a great Spider-Man in his own right, able to defeat villains high above his pay grade. One of his most tragic regrets, however, was when he was unable to save his mother’s life after she accidentally was shot by police officers during an attack by Venom.

While his mother’s death wasn’t Miles’ fault in any way, he blamed himself, especially since he’d been able to save his father from Venom earlier in the storyline. This unfortunate tragedy led Miles to give up his Spider-Man identity, although he later returned with renewed resolve.

8 Peter Parker Was Corrupted By The Symbiote

When Peter Parker first bonded with the Venom Symbiote, he was completely unaware of what his new black suit truly was. While the suit initially amplified his abilities, it also fed off of Peter’s anger and aggression, causing him to act in uncharacteristically violent ways.

Even though this storyline has been reinterpreted multiple times, the result has always been the same. Spider-Man has always been a figure who fights to defend others, but the influence of the Symbiote turns the beloved Wall-Crawler into something sinister.

One of Spider-Man’s defining traits is his nonlethal approach to crime-fighting. Spider-Man’s goal is almost always to preserve the life of his enemy while still ensuring they’re brought to justice. Spider-Man 2099‘s Miguel O’Hara unfortunately fails in this commitment when he accidentally kills the Specialist.

During their fight, Spider-Man actually saved the Specialist from falling to his death. In response to having been rescued by his enemy, the Specialist attacked Spider-Man again. Angered by this, Miguel slashed outwards with his arm blades in retaliation. In his vengeful attack, Miguel accidentally ended the Specialist’s life. By failing to uphold his nonlethal approach, Miguel didn’t live up to the responsibility demanded by his title.

An unfortunate result of Spider-Man’s crime-fighting career was the constant danger his loved ones found themselves in. One of Spider-Man’s most well-known failings came when he found himself responsible for the death of his girlfriend, Gwen Stacy, while trying to rescue her.

After the Green Goblin threw Gwen Stacy from the top of the Brooklyn Bridge, Spider-Man attempted to catch her with a string of webbing, but the sudden stop fatally injured her. This tragic event proved to be one of Peter’s most life-altering moments, as he had once again failed to save someone he loved.

Spider-Man’s battles against evil often put his family and friends directly in the line of fire. As a result, Spider-Man was indirectly responsible for the death of two members of the Stacy family: Gwen, and her father, Captain George Stacy.

During a fight between Spider-Man and Doctor Octopus, Captain Stacy was mortally wounded by falling debris. As he died, Captain Stacy begged Peter to look after Gwen. Peter blamed himself for Captain Stacy’s death and was determined to protect Gwen from a similar fate. Ultimately, Peter wasn’t able to keep his promise.

4 Spider-Man Gave Up The Mask

When Peter Parker became unable to handle his double life as Spider-Man, he chose to give up being a superhero altogether. In the storyline, Spider-Man No More! Peter rejected his responsibility as Spider-Man, choosing to leave his life of costumed crime-fighting behind.

Spider-Man’s prolonged absence gave rise to the Kingpin and a skyrocketing crime rate, putting the people of New York at risk. Eventually, Peter returned to his role as Spider-Man, but his temporary refusal to use his powers for good endangered the public.

During the Civil War storyline, Peter Parker made a grave mistake when he took off his mask in front of the world and revealed his identity. Even though Peter was attempting to be transparent with the public, his press conference led to perilous results for the people closest to him.

RELATED: 10 Marvel Villains Spider-Man Can’t Beat On His Own

Peter’s identity becoming public knowledge placed a target directly on his family, and the Kingpin responded by sending a sniper to assassinate Aunt May and Mary Jane. Aunt May was shot in the attack and subsequently fell into a coma.

In a desperate, last-ditch effort to save a comatose Aunt May, Peter Parker brokered a deal with the demon, Mephisto. In exchange for healing Aunt May and making the public forget his secret identity, Mephisto re-wrote reality so Peter and Mary Jane were no longer married.

Spider-Man’s decision to save Aunt May was a costly one, as it came at the price of his marriage to the woman he loved and the child they would eventually have together. In his desperation to change reality, Peter directly influenced and affected the fate of his family.

1 Spider-Man Lost To Kraven And People Were Hurt

Spider-Man had emerged victorious from countless fights, but a loss to Kraven the Hunter ultimately resulted in others being harmed. In the storyline, Kraven’s Last Hunt, the titular villain defeated Spider-Man and buried him alive.

Kraven later wore Peter’s costume and attempted to prove he could be a better Spider-Man than the original. Kraven’s version of Spider-Man in no way resembled Peter’s heroic persona, and his characteristic brutality led to fifteen hospitalizations and the death of one man. Peter’s defeat ultimately resulted in people being put in greater danger, as Kraven had no intention of following Peter’s iconic creed.