10 Years of Gangs of Wasseypur: Pankaj Tripathi Says How His Life Changed After Anurag Kashyap Film 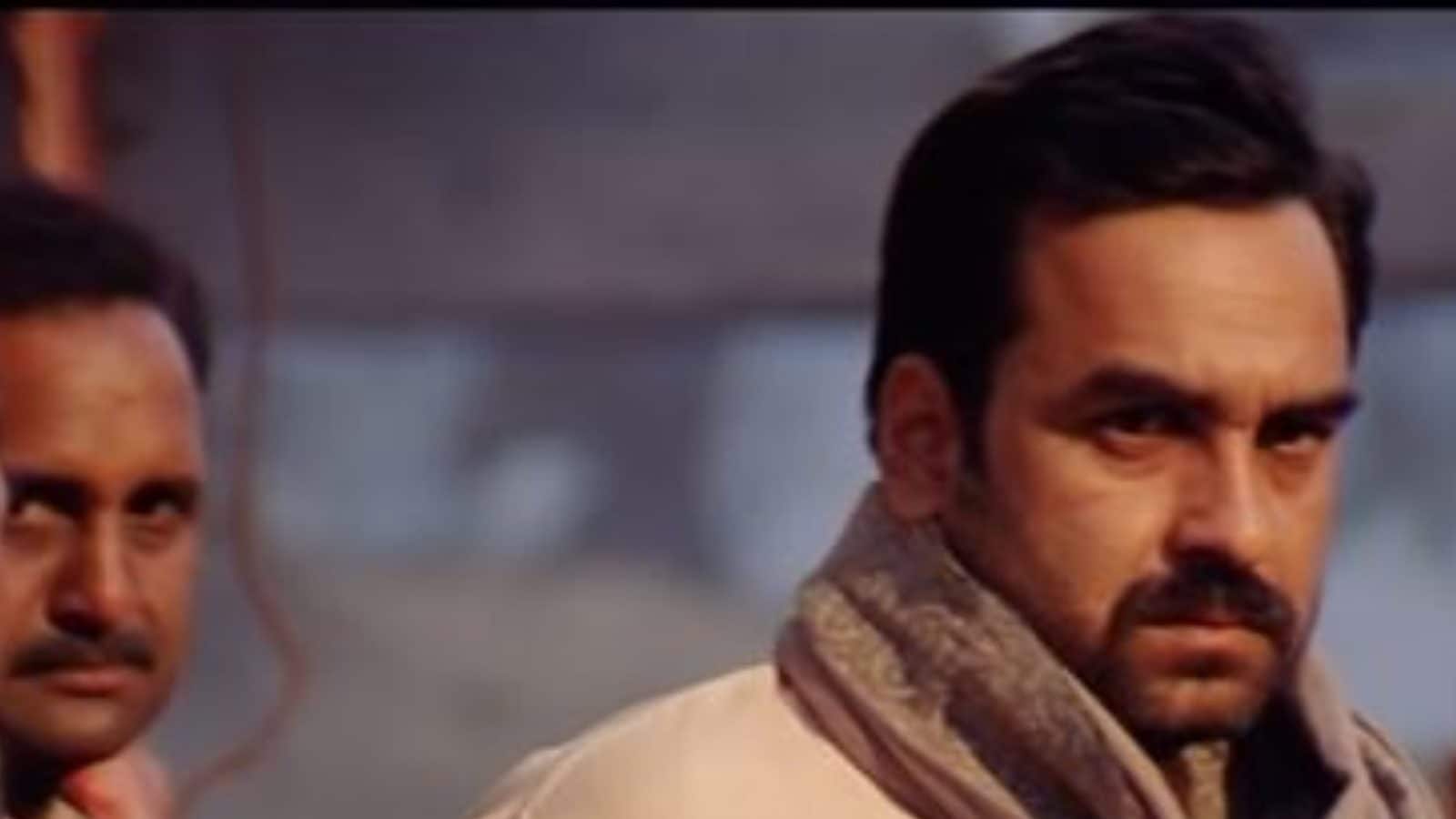 A calm family gathering is disturbed by the intrusion of a violent butcher and his men, who mercilessly shower bullets on the group peacefully watching Kyunkii Saas Bhi Kabhi Bahu Thi. With weapons in his hand and profanity in his vocabulary, Sultan Quereshi proceeds to make sure that none of his enemies come out alive. At that moment, we are introduced to one of the antagonists of the Indian crime epic Gangs of Wasseypur and the ace actor playing the character, Pankaj Tripathi.

Although the Anurag Kashyap directorial that was released in 2012 was not his debut, he says that’s when he was recognised by the film fraternity and the industry. 10 years have passed since the gangster thriller encompassing the story of three generations was released, and it continues to be a part of our pop culture. Simultaneously, Tripathi has established himself as an actor who can play a merciless killer and a supportive, soft-spoken dad with the same ease.

On the film completing a decade, Tripathi joined News18.com for a candid chat amid his busy schedule and looked back at the film and the moment he shared with his co-stars.

Excerpts from the interview:

Gangs of Wasseypur is an extremely important film for your career. Now that it completed 10 years, how do you look back at your journey?

It was wonderful and interesting. I got recognition after Gangs of Wasseypur and people started asking who this actor is. I got attention from the film fraternity as well and was being discussed. But I did not know to transfer that into my work so that I get films. I struggled for two-three years even after that and finally, things picked up from Newton.

How has your bond with Anurag Kashyap evolved over the years?

We didn’t get a chance to meet a lot since Gangs. We just met a couple of times but whenever he notices my work, he always sends me a message. So that really makes me happy. And he also becomes happy looking at my progress. Besides being a good filmmaker, he is a nice person as well who is always on the lookout for new and young talents.

Gangs of Wasseyur is an extremely intense and layered film. What was the most challenging part about shooting it?

Reaching the sets on time (laughs). I used to do daily soaps during that time so managing to reach sets on the scheduled time was a challenging task for me. There was a scene where my character has a shootout with the police right after he leaves Faizal Khan’s (Nawazuddin Siddiqui) home. I remember I was shooting in Chunar that night and had to leave as soon as the shoot ended to reach Lucknow by road as I had an 8 am flight. So managing that was tough. Apart from that, the scenes were not tough because Anurag is an extremely organised director. Also, I did not have a good understanding of camera or cinematography during the shooting of Gangs of Wasseypur.

How did the character of Sultan Quereshi challenge you as an actor? Because you seem like a soft-spoken person in real life…

That is an actor’s craft. No matter how soft-spoken or against brutality we are in real life, for our character we become that. And Sultan had a huge aura. He is not doing much but the way Anurag presented him with his introduction and everything, made him dangerous. I am anyway a director’s actor. I surrender myself completely to them. Even with Anurag, I had completely surrendered myself and told him to do what you want. But while working with him, you will not feel that you are shooting a major sequence. We shot the tough scenes with great ease. Even the intense scenes did not have an intense atmosphere.

We used to look for Litti and simple meals in Banaras and order food for Tigmanshu Dhulia. We also found a good Dhaba there so there was too much fun. It felt like we were having a picnic or some sort of holiday. And we all are from a theatre background so there was no hierarchy in the team. We had a creative, organic ambience.

Can we expect a 10-year special reunion?

Don’t know about that (laughs). We keep meeting each other anyway like I meet Nawaz or Vineet. We don’t have a plan for the reunion but say sometimes I meet Jaideep somewhere or Pramod Pathak. And we know each other even before GoW happened so whenever we come together we have a great time as we are all like-minded people. And it is difficult to get everyone’s dates for a Gangs of Wasseypur reunion as they are busy with their respective works.

How did Gangs of Wasseypur change your life?

Nothing really changed, life was the same. Even after Gangs, I was not getting too many films but I got some recognition from the film fraternity and the audience. However, life did not change a bit, it remained the same. Even now my life has not changed, I have just become busy. More people know me now.

Anurag Kashyap’s Gangs of Wasseypur was released in two parts in 2012 and went on to become one of the most successful Indian films. It consisted of an ensemble cast including Pankaj Tripathi, Nawazuddin Siddiqui, Jaideep Ahlawat, Manoj Bajpayee, Richa Chadda, and Huma Qureshi, Piyush Mishra, Reema Sen, Vineet Kumar Singh, Zeishan Quadri and Tigmanshu Dhuliya among many others.