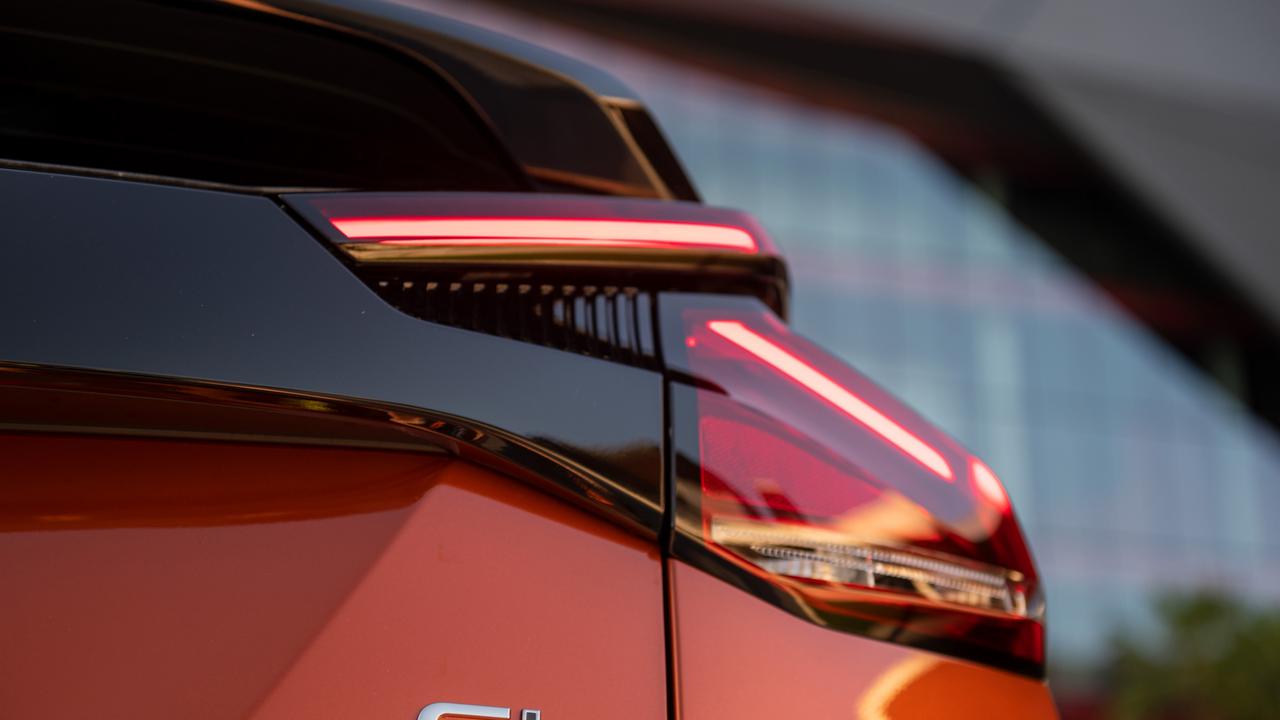 A new alternative to some of the most popular vehicles in the country has arrived with style and flair few can match.

If you think all modern small cars look and feel the same, this could be the car for you.

Here is everything you need to know about the Citroen C4.

The Citroen C4 was once a city hatchback to compete with the likes of the Volkswagen Golf and Mazda3. But with the arrival of the latest model it’s added some SUV bling to separate it from the small-car crowd. Black cladding around the lower edges of the car and a slightly higher ride height give the five-door more visual aggression.

Throw in bold lines and detailing and a sleek coupe-like tailgate and it makes for a compact car that stands out in traffic.

Citroen has spent the past few years returning to its roots with an emphasis on comfort – and there are encouraging results in the C4.

The suspension is towards the plusher side, helping it smother most bumps better than other small SUVs. It’s a set-up in keeping with the cruisy nature of the car.

The front seats, too, are cosseting and supportive.

It’s a shame some of the plastic finishes don’t have the same attention to detail; from a distance the colours and materials look top-notch, but close up they don’t always match the best in the business.

There are some interesting (and plentiful) storage options up front, although we’re not convinced about the tablet holder bracket built into the glovebox.

It’s a tad clunky and it’s difficult to imagine passengers preferring it to holding their smart device in their hands.

The C4 ticks all the safety boxes although still only gets a four-star ANCAP safety rating. That’s mainly because it doesn’t have a centre airbag between the front occupants. The rating is misleading because ANCAP hands out five-star ratings to older cars without such protection.

Elsewhere, the credentials are good, with an overhead camera (although sharper resolution would be nice), autonomous emergency braking and blind-spot warning.

One omission is rear cross-traffic alert, which warns the driver if they are backing out into oncoming traffic.

A tiny 1.2-litre three-cylinder turbo hides beneath the bonnet.

While that may be enough to scare some people off, the experience behind the wheel suggests there’s little to worry about.

There’s loads of useful pull from very low in the rev range. After a brief think while the turbo spins to life it delivers for zippy acceleration, along with a characterful engine note.

An eight-speed automatic transmission generally plucks the right ratio and allows the engine to demonstrate its charm. It’s not fast, but it’s brisk enough, something helped by a body that weighs only a fraction more than 1.2 tonnes.

Despite the emphasis on comfort the C4 also steers nicely, although there’s little in the way of feedback.

You can add more weight by selecting a sportier drive mode, although the resultant increase in throttle sensitivity then seems out of whack with the rest of the car.

A snug and elegant French antidote to the more conventional contenders at this end of the market. But you pay for the privilege and have to learn to love its quirks.

An acquired taste with a coupe silhouette and SUV space. Zippy 1.3-litre engine is frugal but the cabin is uninspiring.

Classy cabin gets quality Bose audio but is best suited to two because of the rear-hinged back doors that make rear-seat entrance trickier.

EDEN CONFIDENTIAL: Randolph Churchill hails courage of wife Catherine as she dies at 53

Want To Make Camping Easier? Put Drawers In Your Truck

Kyiv dishes out anti-radiation pills in preparation for…