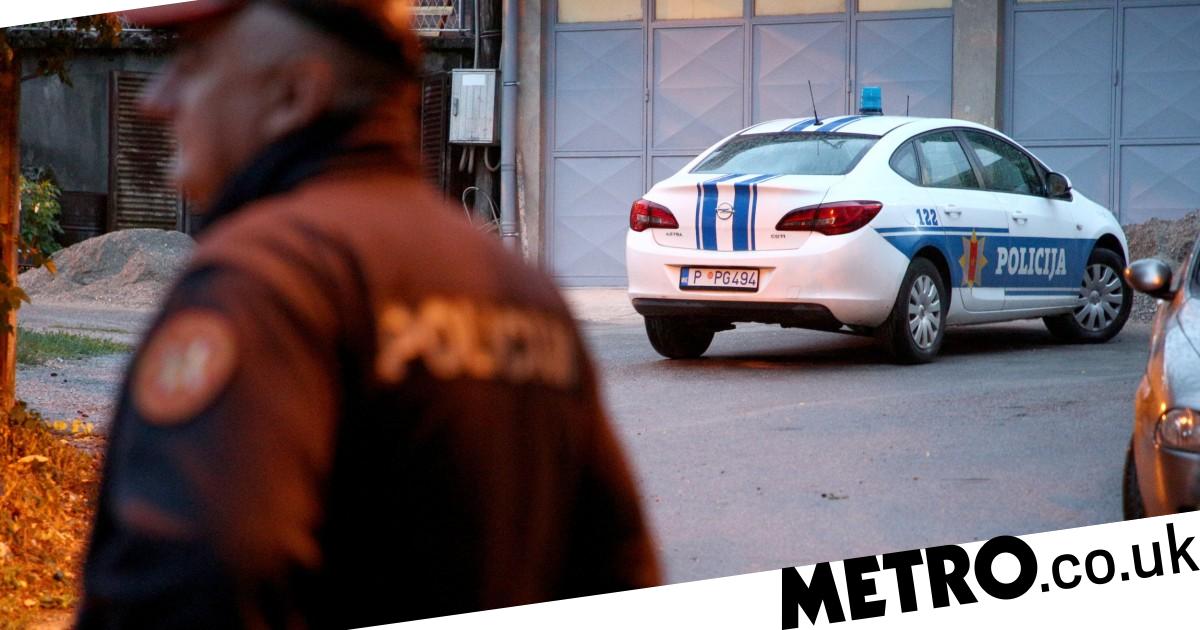 A three-day mourning period has been declared in Montenegro after 11 people, including two young children, were killed in a shooting rampage.

The incident took place in the city of Cetinje, around 22 miles west of the capital Podgorica, with the gunman believed to be involved in a family dispute, according to public broadcaster RTCG.

Although details of the incident are still emerging, Montenegrin police chief Zoran Brdjanin said that around 3.30 p.m on Friday a 34-year old man with a hunting rifle shot dead two siblings, aged eight and 11, and injured their mother who died later in the afternoon in a medical facility.

‘The family was staying at the house of the shooter as tenants,’ Brdjanin added. He said the motive for the shooting was not yet known, and he did not give the name of the shooter but said his initials were VB.

Following the initial murders, he emerged from the house and proceeded to open fire in the middle of the street, killing an additional seven people and injuring six more.

During a shootout with the police he managed to injure an officer attempting to apprehend him, before eventually being shot himself by an unnamed bystander.

‘When we arrived at the scene we saw nine dead bodies, including two children, and another two passed away on their way to the hospital,’ Andrijana Nastic, a state prosecutor, told Vijesti TV.

‘I can only say that the shooter was killed by a citizen (civilian),’ Nastic said. Earlier, the media reported that police had killed the shooter.

‘I was deeply disturbed with reports about a terrible tragedy in Cetinje,’ President Milo Djukanovic tweeted.

‘I express my deepest condolences to those families affected and all those who lost their loved ones.’

Meanwhile, Montenegro’s Prime Minister Dritan Abazovic called on the country to offer support to the families of the victims, saying the incident was unprecedented in Montenegro’s recent history.

‘I invite all the citizens of Montenegro to be with the families of the innocent victims,’ he wrote in a post on Telegram, before declaring an official three-day mourning period several hours later.

Residents have been left in shock following the shooting, which despite ongoing issues with corruption and organised crime remains a rarity in the Adriatic nation.

‘I can’t believe that this happened in Cetinje and Montenegro. I do not know what to say, I am speechless. I do not know where this can lead us,’ said Cetinje resident Milorad Mitrovic to public broadcaster RTCG.

R. Kelly accuser to give key testimony on trial-fixing charge

My wife was slapped with a £100 parking fine while our daughter, 9, had a panic attack during the heatwave