5 things to do when visiting Barnstable 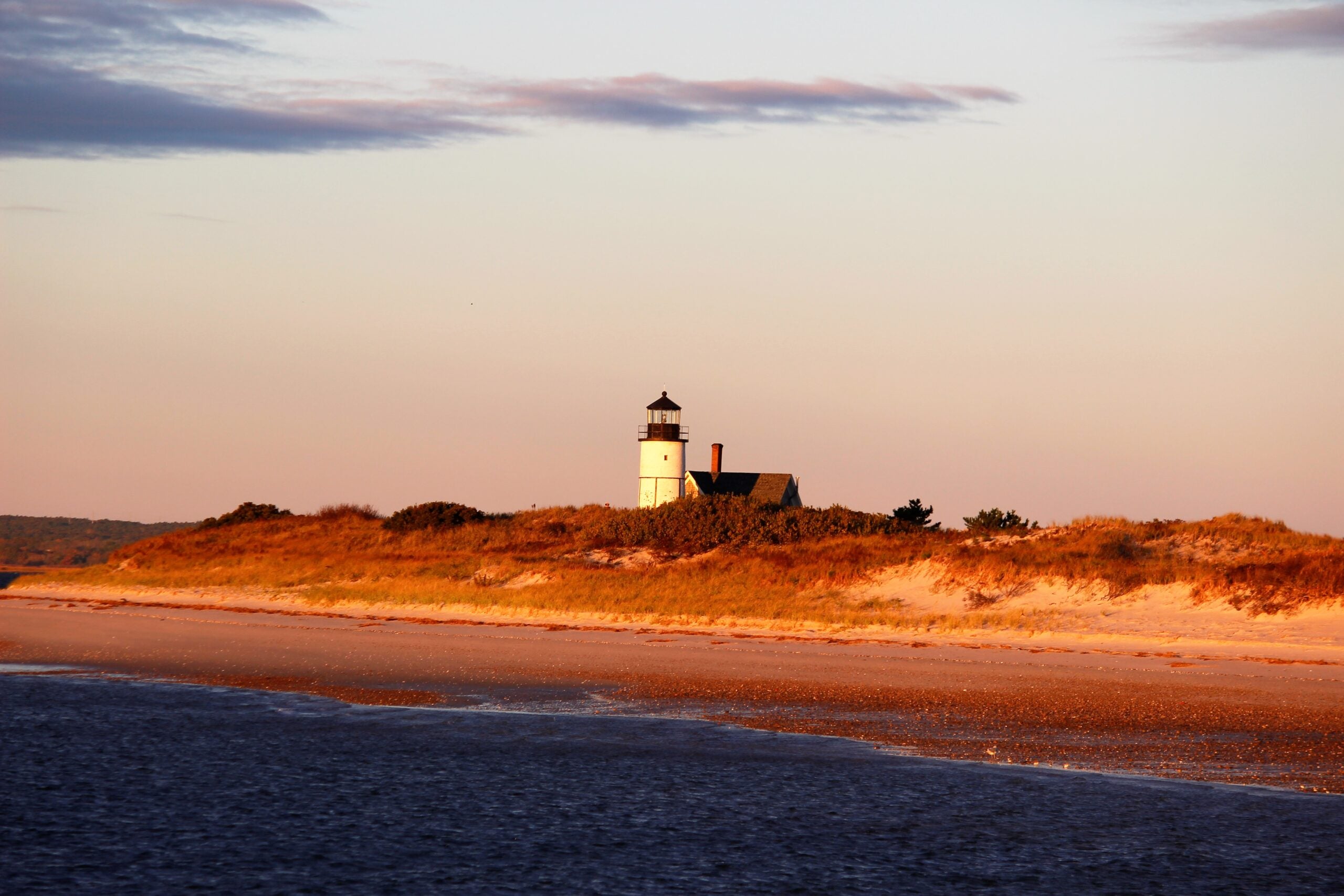 City and town clerks across Massachusetts are sharing their favorite places to go for culture, nature, and relaxation in the cities and towns they know so well. Do you want to see your favorite city or town featured? Let us know in the survey below or e-mail [email protected].

Barnstable, the largest town on the Cape, is full of history and things to do, according to Ann Quirk, Barnstable town clerk since 2013 and a resident for more than 40 years.

“Barnstable is quite different in that we have seven villages that make up the town,” Quirk said. “You can stay in one location and just venture out to a different village. You will find art, you will find history, you will find food, you’ll find it all here.”

Quirk shared her picks for what to see and do in Barnstable.

Beach goers can soak in the sun and play in the surf, or take a scenic drive in the sand, she said. The park also allows camping.

There is a $25 per car daily charge for beach parking from Memorial Day weekend through Labor Day. Driving the beach requires an ORV permit.

Sandy Neck Lighthouse, located at the tip of Sandy Neck, is privately owned and not available for tours.

Spanky’s Clam Shack in Hyannis is a beautiful place for a meal, Quirk said.

“Spanky’s is right in the heart of Hyannis, in the harbor area,” she said. “So you can sit outside and watch the boats come in and out. It’s just a great location.”

Spanky’s has inside and outside dining, is open daily for lunch and dinner, and its menu features a raw bar, salads, chowder, and plenty of seafood.

Quirk loves sitting outside with friends and often orders the lobster salad.

“It’s a lot of lobster and a little mayonnaise, just the right combination,” she said.

Quirk likes spending time at the John F. Kennedy Hyannis Museum in Hyannis, which is full of information about the 35th president of the United States and his connection to Cape Cod. The Hyannis Kennedy Compound was purchased by the Kennedys in 1928.

“It is constantly evolving, and I think that’s why I like it so much,” Quirk said.

Ocean Street in Hyannis is always a favorite shopping spot for her family, Quirk said, because it features the HyArts Artist Shanties.

Cape Cod artists and artisans display their wares at the shanties in the summer and rotate throughout the season so there’s always something new to see, Quirk said.

For food and beverage: