5 video games to play if you liked Ms. Marvel on Disney+ 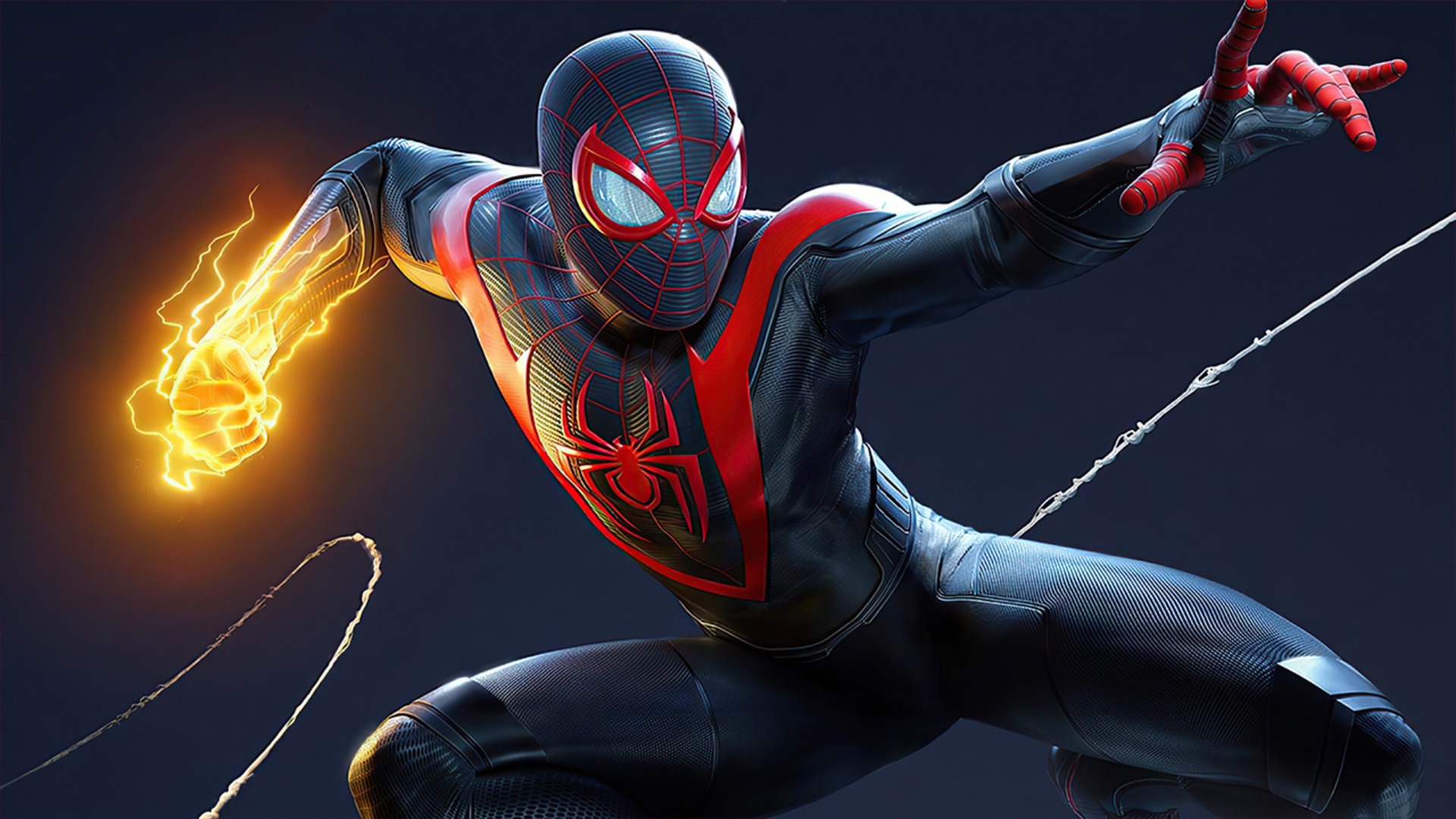 It seems that with each passing month, there’s a new Marvel Studios project. The MCU’s take on Kamala Khan/Ms. Marvel is the latest arrival on Disney+, aiming to tell a touching superhero-themed coming-of-age story.

It should be something within the studio’s wheelhouse, as Marvel Studios tends to focus on the tonally lighter side of things. And with Ms. Marvel carving out time slots on many fans’ Wednesdays for the next six weeks, there are also a handful of video games worth playing for those looking for a similarly lighthearted experience that ranges from superhero contemporaries to inventive new IPs.

Square Enix let many fans down with its Avengers game in 2020, as the game was released to middling reviews for being a repetitive and watered-down live-service game. However, former in-house developer Eidos-Montréal delivered perhaps one of the biggest gaming surprises in 2021 with Guardians of the Galaxy.

In a sea of oversaturated open-world games, Guardians of the Galaxy was warmly received thanks to its simple yet effective linear story and action-based combat. The game doesn’t revolutionize any of the things it sets out to do, but it does execute them admirably. Likewise, the story was praised for featuring a charming and heartfelt cast of characters that stand on their own when compared to their MCU counterparts.

Guardians of the Galaxy is available now on PlayStation 4, PlayStation 5, Xbox One, Xbox Series X|S, Nintendo Switch, and PC.

Launch days for new generations of consoles have been characterized by being relatively dry, but the PS5 debuted in 2020 with the solid lineup of Bluepoint’s Demon’s Souls remake and Insomniac’s Spider-Man: Miles Morales. The latter is a sort of spinoff/sequel, as it takes place after the events of Insomniac’s predecessor and acts as a bridge to the upcoming Spider-Man 2.

Miles Morales was strongly received thanks to tastefully building upon what was already an excellent combat and web-swinging traversal system, as well as for a new resonant story. It’s also a coming-of-age tale, telling a culturally diverse and heartfelt story of Miles struggling to come into his own as Spider-Man in Peter Parker’s absence while balancing his family and social life.

Spider-Man: Miles Morales is available now on PS4 and PS5, with a PC release slated for this fall alongside the remastered version of the original.

Though not of the superhero genre, developer Dontnod Entertainment’s Life is Strange should provide a similarly down-to-earth story for fans coming off of Ms. Marvel. This graphic-adventure game puts players in the role of Max Caulfield, an aspiring photographer attending a private high school who has the power to turn back time.

These incredible powers come at a great cost and have ripple effects with genuine consequences for the story, affecting Max’s relationships and the citizens of her town. Life is Strange is a deeply intimate story and the genre’s cinematic approach could be a good fit for fans invested in a TV series.

Life is Strange is available now on PS4, Xbox One, Switch, and PC, and is also a part of the recent Remastered Collection.

The recent third mainline entry in the series should serve as a worthy follow-up for fans looking for a Ms. Marvel-like story. Like the other main games, developer Deck Nine’s Life is Strange: True Colors takes place in a new setting with an original cast of characters and story.

This time, players follow protagonist Alex Chen as she tries to solve the mystery behind a past tragedy of hers. She has the power to experience and manipulate people’s emotions, which the player can use to solve this mystery. Life is Strange: True Colors was similarly well-received for telling an emotionally powerful story, even if its short length and player choices weren’t as liberating as previous games.

Secret Lab and Infinite Fall’s Night in the Woods is arguably the most unique game of the bunch, but it’s also a similarly tightly scoped and personal story. Night in the Woods is another cinematic adventure game, though it creatively mixes in 2D platforming and social simulation gameplay elements to progress the story.

It follows a young cat-woman named Mae Borowski who recently dropped out of college and returned to her anthropomorphic hometown of animal citizens. A darker mystery gradually unravels, but the game does well in balancing lovably quirky characters and colorful humor. Mae’s story explores themes of mental health and healing from trauma, ultimately telling a tale that’s impressively profound and relatable.

Night in the Woods is available now on PS4, Xbox One, Switch, PC, and iOS mobile platforms.

Dive Deep Into the Lesser-known Facts About India

How Henry Ford Would Deal With Today’s Supply Chain Upheaval

Wall Street is off to a wobbly start; crude oil prices rise