7 Reasons Why Ni No Kuni: Cross Worlds is great for RPG fans 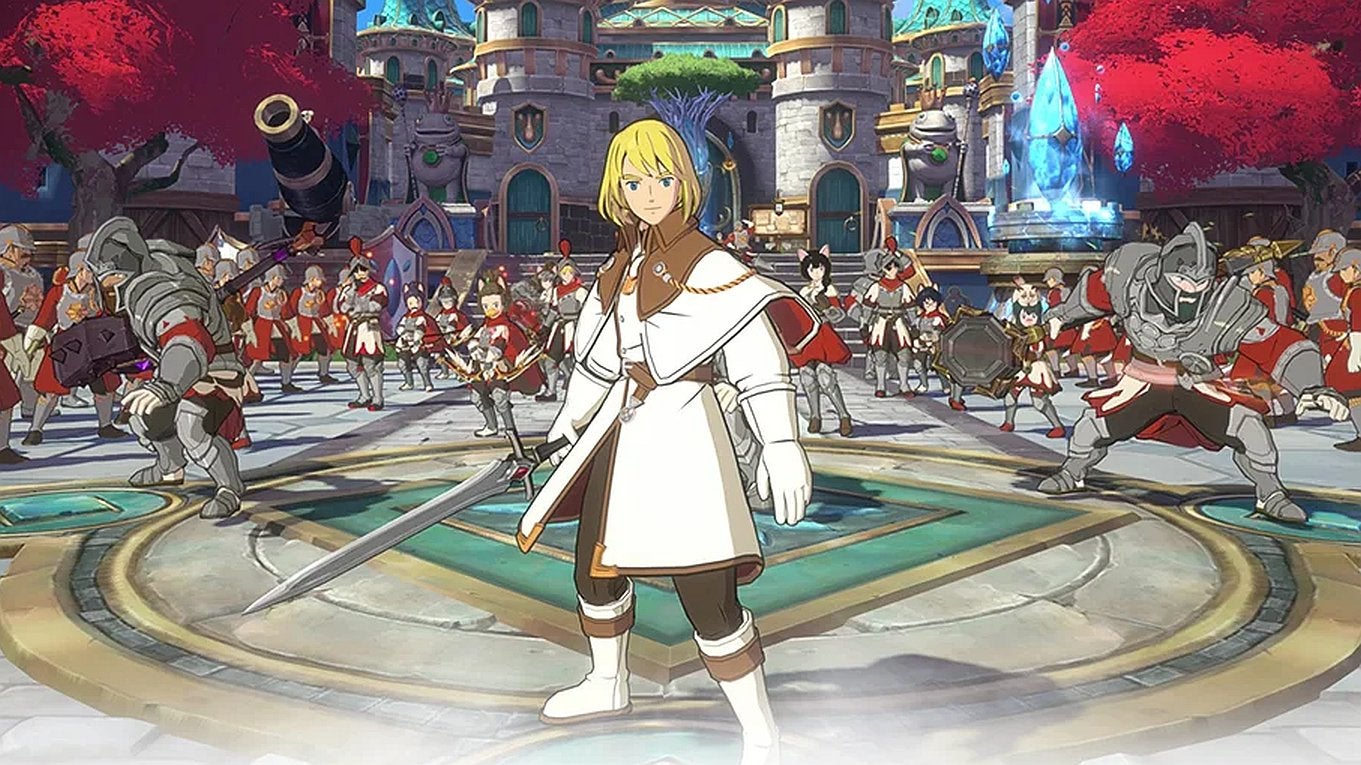 The Ni no Kuni series has delighted RPG fans for over a decade. With its combination of incredible art and animation, thrilling stories, and deep RPG mechanics, Ni no Kuni has long established itself as one of the best RPG series around. Now, Ni no Kuni: Cross Worlds not only lets you experience the series’ incredible world with friends, but also in your pocket, as an all-new mobile MMO experience developed and published by Netmarble. Here are 7 reasons why RPG fans should get excited about Ni no Kuni: Cross Worlds.


Cross Worlds is Ni no Kuni most ambitious adventure yet, bringing a whole new story and a compelling new cast of characters. Players assume the role of beta testers for a cutting-edge Virtual Reality game called Soul Diver. Yet as players don their VR headsets and awaken in the beautiful fantasy world of Evermore, it slowly becomes clear that Soul Diver is more than just a game. As the fantasy realm comes under attack from malevolent forces, the fates of both Evermore and the real world become increasingly intertwined.


Everything you love about Ni no Kuni, on the go


Cross Worlds is a mobile game that makes zero compromises. Powered by Unreal Engine 4, Ni no Kuni’s distinctive art-style is more vibrant and colourful than ever. Explore the rolling fields, shimmering lakes and sprawling castles of Evermore, including unique locations like the autumnal forests of the Golden Grove. All of this is brought to life by a rousing soundtrack composed by Joe Hisaishi, the world-renowned Studio Ghibli composer who has previously worked on films like Spirited Away and Howl’s Moving Castle. It’s a fully-fledged RPG experience carefully designed to fit on your phone.


Choose from one of five customisable classes


Ni no Kuni’s latest adventure can be enjoyed from the perspective of five different classes. Crush your foes as the mighty Destroyer, whose incredible strength and hammer wielding skills bely his sensitive nature and love of flowers. Alternatively, you could play as the Witch, who attacks enemies with a combination of spells and a magical floating spear. Other classes include the duelling Swordsman, the sneaky Rogue, and the gadget-obsessed engineer, who blasts enemies with her flintlock rifle, and can manipulate time itself to heal and buff her companions!


Adventuring in Ni no Kuni: Cross Worlds flows seamlessly between exploration and combat. During battle, each class can devastate foes with 5 unique class abilities. The Rogue, for example, can dazzle enemies with her blinding Solar Flare, before turning them into pincushions with Rain of Arrows. The Swordsman, meanwhile, can slice and dice enemies with his Spinning Swords attack, before finishing them off with his fiery Ultimate ability, Magic Sword Cut. As you travel through Ni no Kuni’s world, you’ll combine these abilities to fend off hordes of enemies in fast-paced battles and take down huge bosses in spectacular encounters.


Play together with friends and build you own Kingdom!


Ni no Kuni’s adventure can be experienced either solo, or in cooperative multiplayer, and the journey extends far beyond the main story. Not only can players work together in teams to explore elaborate dungeons and battle powerful Field Bosses, they can also form their own special Kingdoms. Forming Kingdoms provide access to special bonuses and adventuring opportunities, including unique Kingdom dungeons. But beware! Your Kingdom can be attacked by monsters from other realms, and you will have to defend your Kingdom in epic tower-defence battles.


Collect cute familiars and deploy them in battle


Even if you decide to play Cross World’s solo, you never have to explore alone. On your journey, you’ll be accompanied by familiars, cute yet powerful magical creatures who will fight alongside you in battle. There are a huge number of familiars in Cross Worlds. The adorable snow-mouse Polarin. The powerful Earth elemental Petromaton. The sentient Teddy Bear Rimu, who tries to scare enemies with its dinosaur costume. There’s something for everyone in Cross Worlds, and you can gain new familiars by summoning them, or simply exploring the world.


Build your own farm and harvest crops


If you need a break from exploration and fighting monsters, Ni no Kuni: Cross Worlds lets players establish their own farms. Here, you can grow and harvest all manner of crops and use them to create unique items. Not only that, your farm also doubles as a home for the familiars you collect through the game, letting them run free when they’re not by your side in battle.

Ni no Kuni: Cross Worlds launches on May 25 on iOS and Android. Players can pre-register for the game either via the official website or the official Discord channel. Players who pre-register via the app store will receive a unique Explorer Outfit, while players who pre-register on Discord will net themselves a special title and the dapper Catarumpus Hat. And of course, you’ll be ready to explore the vast and thrilling adventure that awaits in Ni No Kuni: Cross Worlds.