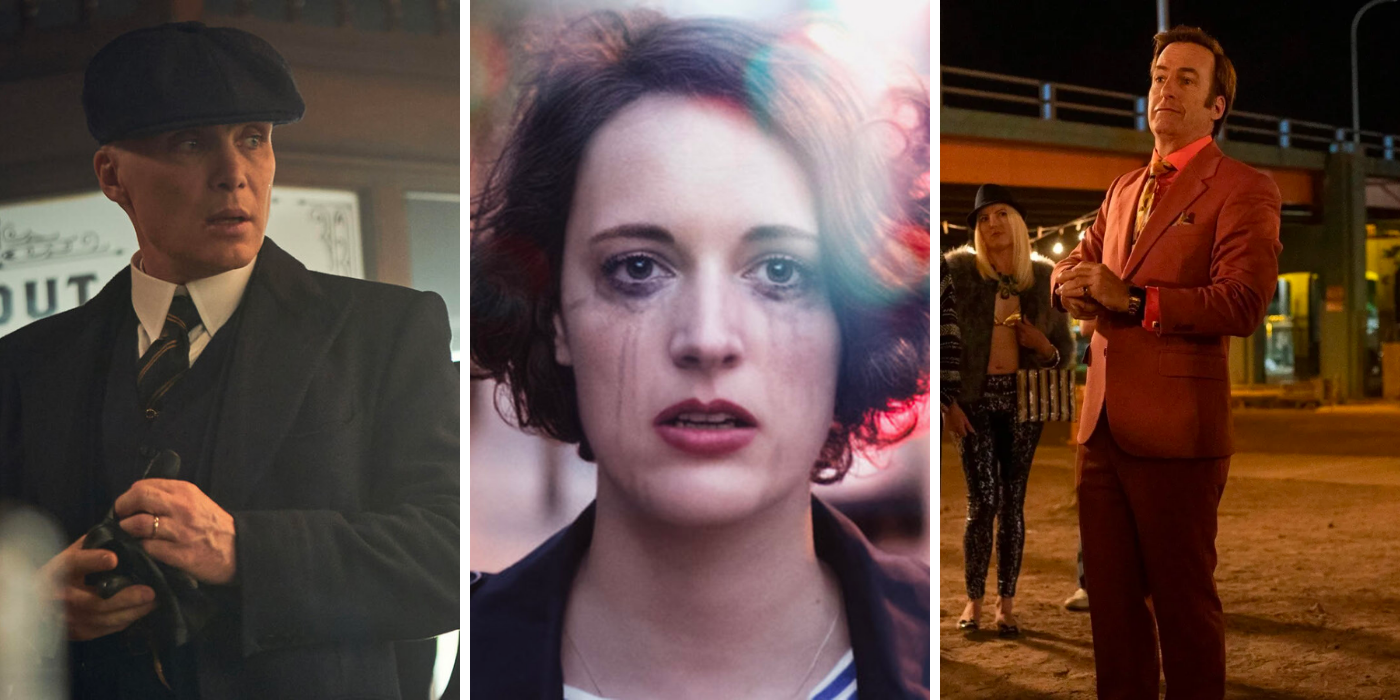 Game Of Thrones, the series based on George R.R Martin’s novel, masterfully created and produced by David Benioff and D. B. Weiss, is undoubtedly one of the best fiction series of the past decade. The series’ constant conflict between families for the right to reign over Winterfell kept millions of people on the edge of their seats in every episode for almost 9 years.

However, there are several other series that had a greater production challenge, a more complex plot, and higher visual elements. While Game of Thrones’ world and its fandom developed, these series definitely deserved the viewership that GoT received through the years.

The animated comedy series, by Justin Roiland and Dan Harmon released in 2013, tells its viewers about the adventures of Rick, an alcoholic science genius who takes his grandson, Morty, by force, in search of alternate worlds and sequences.

This satirized version of Back to the Future brings viewers a comedy full of funny references. To date, it has more than 50 episodes and will be renewed for one more season in 2022.

8 Sherlock Amazes With Each Case’s Details

The series, starring Benedict Cumberbatch and Martin Freeman, is a delightful adaptation of Conan Doyle’s classic in the 21st century. Sherlock’s atmosphere, mystery, and complicity between the protagonists persist in a world where criminals do not wait, while the calculating Moriarty is still on the prowl.

Written by Mark Gatiss, Steven Moffat, and Steve Thompson, Sherlock was released in 2010 in the UK. It is made up of 4 seasons and is on standby for one more. Any viewer will be amazed by the detail of each case. Sherlock will bring out anyone’s internal inspector.

Fleabag, a series that focuses on the ups and downs of women’s reality, premiered to great acclaim in 2016. The series presents a comedy that delves into contemporary women’s intimacy, psyche, and spirit.

RELATED: 10 Female Characters Who Carried The Show On Their Back

Starring and wonderfully created by Phoebe Waller-Bridge, Fleabag’s protagonist questions the standards of feminism, the good and evil that a woman can cause to herself, as well as the expectations of life and her behavior in society. At the end of its short 2 seasons, Fleabag leaves a profound and liberating message that transcends many generations.

6 Twin Peaks Leads Its Protagonists To Reality Itself

David Lynch’s iconic series, Twin Peaks, premiered in 1991. This TV show is a peculiarity and a masterpiece in its branch. The whole story is surrounded by mystery, police drama, and a supernatural specter that stuns an entire town. The series leads its protagonists to question their own beliefs, their logic, and the world they inhabit.

Despite the time gap, 26 years later since Twin Peak’s original release, David Lynch and the producers decided to give Twin Peaks one more season, restarting the story in the town of Twin Peaks with a new mystery, which takes up the original plot and the intrigue that left its mark on the horror genre.

5 The Leftovers Remains Etched Into Its Viewers’ Collective Memory

The Leftovers, a series produced by Damon Lindelof and inspired by the novel by Tom Perrotta, is one of those series that remain etched into its viewers’ collective memory due to the emotions and topics it handles from its first chapters.

Throughout The Leftovers’ narrative, viewers are faced with the disappearance of 2% of the entire world population. The protagonists, along with the rest of the population, do not seek to delve into the causes of this tragic world event, but rather are more concerned with humanity’s continuity. The Leftovers’ characters are tasked with the hard challenge of continuing in a world that will no longer be the same in many ways.

The British television network, BBC Two, brought this series for the first time in 2013, telling the story of the most powerful mob family of the 1920s in Birmingham, England. The family recently recovered from the losses it endured during the First World War, and now its members, behind the scenes of their family business, are preparing a coup that will lead them to control the entire island.

Masterfully written and acted, Peaky Blinders leaves the audience with a sense of having watched one of the best series in all of history, leaving a neat legacy in its production that will remain in the memory of millions around the world.

The Fargo TV series is intelligently developed by Noah Hawley, who has created a show full of irony and black humor. It is inspired by the acclaimed 1996 Coen Brothers’ film of the same name.

Fargo has a different story in each of its 5 seasons. The 5 stories recount its protagonists’ decisions, causing entanglements in logic and unexpected turns, they are wrapped in a typical arid environment of the wild west and it is sequenced by a unique ultra-violence.

This police series has left a large percentage of its audience members on the edge of their seats. True Detective’s changing story in each season, along with striking final episodes, leaves a halo of satisfaction and suspense in each one of the viewer’s minds.

RELATED: 5 Police Procedurals That Aren’t As Good As You Remember (& 5 That Still Hold Up)

The stories entrusted to the writer Nick Pizzolatto, the locations, and the brilliant performances in each season, make True Detective one of the most respected in its field and leaves its viewers speechless with the mystery that it unleashes.

Better Call Saul, Breaking Bad’s spin-off, is set 6 years before Walter White’s story, the most notorious drug lord on modern television. The series tells the story of Jimmy McGill before he becomes Saul (the corrupt lawyer in White’s case).

However, along the way, he will make decisions that will make his life more intense, from his own perspective. Bob Odenkirk’s masterful performance elevates the character to a high degree, with a constant development in his personality that always keeps the viewer on the edge of their seat.

10 Game Of Thrones Characters Who Lived Too Long

Shanghai to reopen shops after reporting no community cases