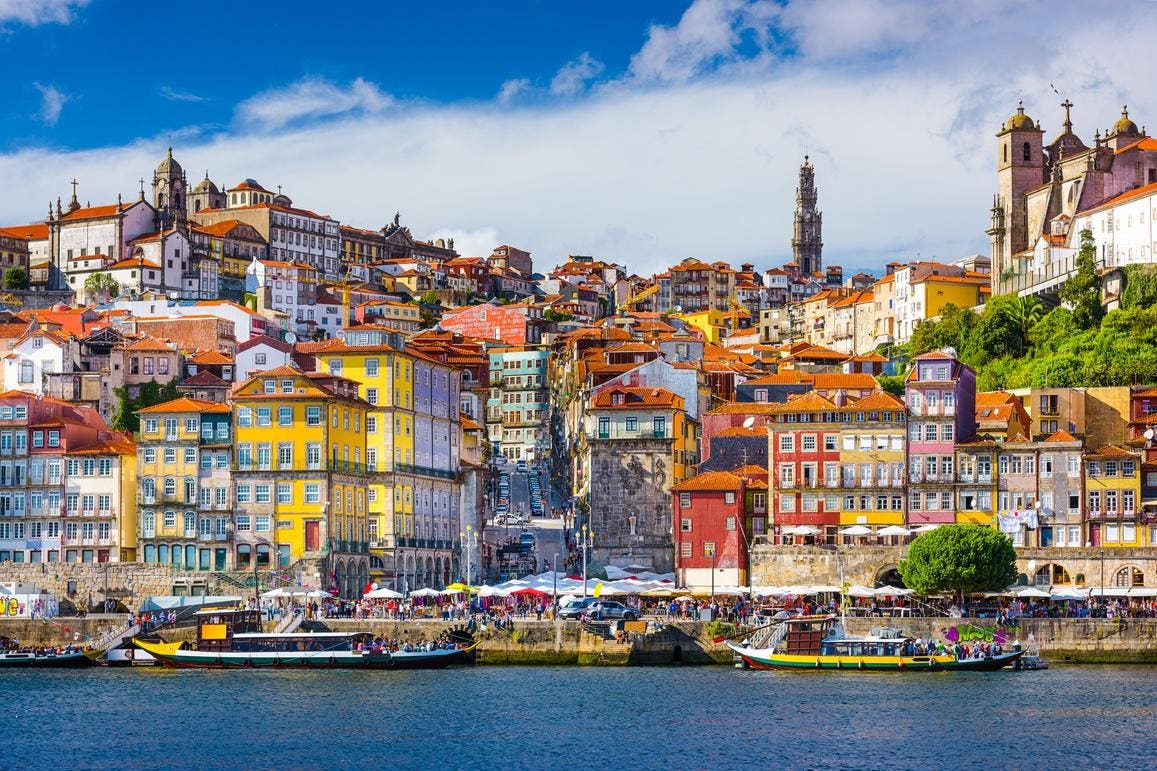 The statistics actually look a little bit frightening. More people are traveling than in a long time-at the same time as more and more flights are being cancelled across the U.S., the U.K. and Europe. Despite that, and the heatwaves, and the rising cost of a ticket, it might actually be a good time to travel. Because of the exchange rate.

As Europe travel restrictions loosen in June for nearly all major EU destinations, flights are up 290% year-over-year, as reported by TripIt from Concur, with the top destinations including London, Paris, Barcelona and Rome.

Greece, for instance, has seen an 884% increase in flight arrivals in April compared to the same month the year before and Bulgaria is expecting 6 million tourists this summer.

But the disruption is only just beginning. The Guardian reported that the confluence of Father’s Day and Juneteenth, in addition to a season of “revenge travel” has led to chaos across the U.S. with 4,200 delayed flights and 900 canceled on Sunday alone—combining to a grand total of 19,000 interrupted flights since last Thursday. Friday 17 June was the busiest day for air travel of the year so far, according to the TSA.

Across the Atlantic, The Telegraph reported that U.K. airports and airlines have been plunged into considerable chaos. Easyjet, Britain’s biggest airline, has decided to cut thousands more flights until the end of September. And across Europe, French Ryanair aircraft crews have called for ‘unlimited’ strikes over summer over a call for increased pay, a strike is planned in Italy for the end of June, as reported by Bloomberg and Germany’s Lufthansa is cancelling 1,000 flights over July due to staff shortages.

Don’t forget to add into the mix the unprecedented temperatures sweeping across Europe (travelers should remember that water restrictions are in place and might impact upon vacation plans).

However, the one plus for anyone traveling from the U.S. into Europe is that both currencies, the USD and the Euro, are reaching parity for the first time in twenty years—a fact that encourages Wise’s Senior Director of Global Expansion, Sharon Anne Kean, to advise that now is the time to convert dollars to euros even if you plan to travel later this year, or even next.

Another handy piece of advice to beat the chaos? Try not to check any luggage.

Virgin Voyages Partners With LVMH’s Starboard As Harding+ Walks Away

Qantas hammered over decision to dump luggage to make up time

Sensate Is A Non-Invasive, Super-Simple Tool For Stress Reduction