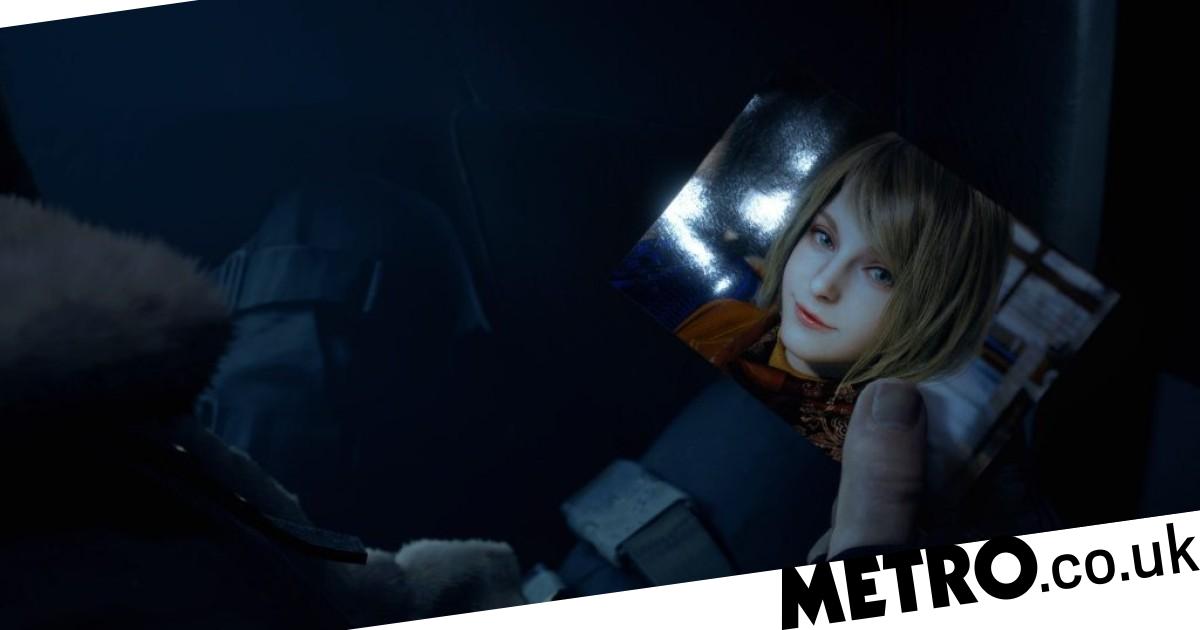 A reader looks forward to the upcoming remake of Resident Evil 4 but is insistent that the one thing it shouldn’t change is the cheesy tone.

A reader looks forward to the recently announced remake of Resident Evil 4 but is insistent that the one that shouldn’t change is the cheesy tone.

So we’re finally getting a full Resident Evil 4 remake. Rightly regarded as one of the best games ever made, I’ll be keeping a constant eye on what they will, and will not, retain from the original.

Here are five things that I’d like to see either added or kept.

I’m not too tech obsessed, which is why I’m never overwhelmed by ray-tracing. Horizon Forbidden West looked stunning without it. However, a locked 60fps is a must as it ties in with number 4.

The original introduced the over the shoulder shooting mechanic and whilst the stand and shoot method added more tension I can’t see them retaining it. I’d like to see tension given by more advanced artificial intelligence, where zombies break off from the main pack to counter your actions. DualSense support would be great to give you warning of ambushes from the rear via rumble or microphone screams. This really would benefit from no slowdown.

Only really a minor one. Looking back, it was pretty unwieldy, with constant overloading and continually re-orientating your items. Maybe you only have a limited load out which you can interchange at number 2.

This probably should be with number 1, but this cockney is so memorable he deserves his own slot. Only Barry Burton equals his ludicrous persona. Here’s a dubious fellow, straight out of Hollywood interpretation of the late 19th century version of EastEnders, who hangs around loading screens delivering lines so quotable you’ll never get them out of your mind.

From ‘Whadaya buying?’ and ‘Whadaya… sellin’?’ to the ‘Aaaah I’ll buy it at a high price’, which makes you think he’s come across a lost relic from Indiana Jones. He simply has to be voiced by the same actor and with the same amount of number 1.

I simply don’t want a gritty, edgy serious tone. The original was straight out of the ‘so bad it’s good’ movie logic school where ‘serious’ dialogue was delivered with ham on the bone and plot twists were straight out of the – generic but wonderful – holy book of cliches. Whether Capcom get offended by the Western audiences love of its badness I do not know.

Hopefully not, as I consider the original game to be as wonderful as something like The Room, and whilst Resident Evil 4 isn’t quite up there it is still great and it’s all wedded to a razor sharp gameplay loop.

I dearly love Capcom so please take heed of my cheese advice.

Roll on next year.


MORE : PS Plus Premium gets Bethesda and Resident Evil games in Japan