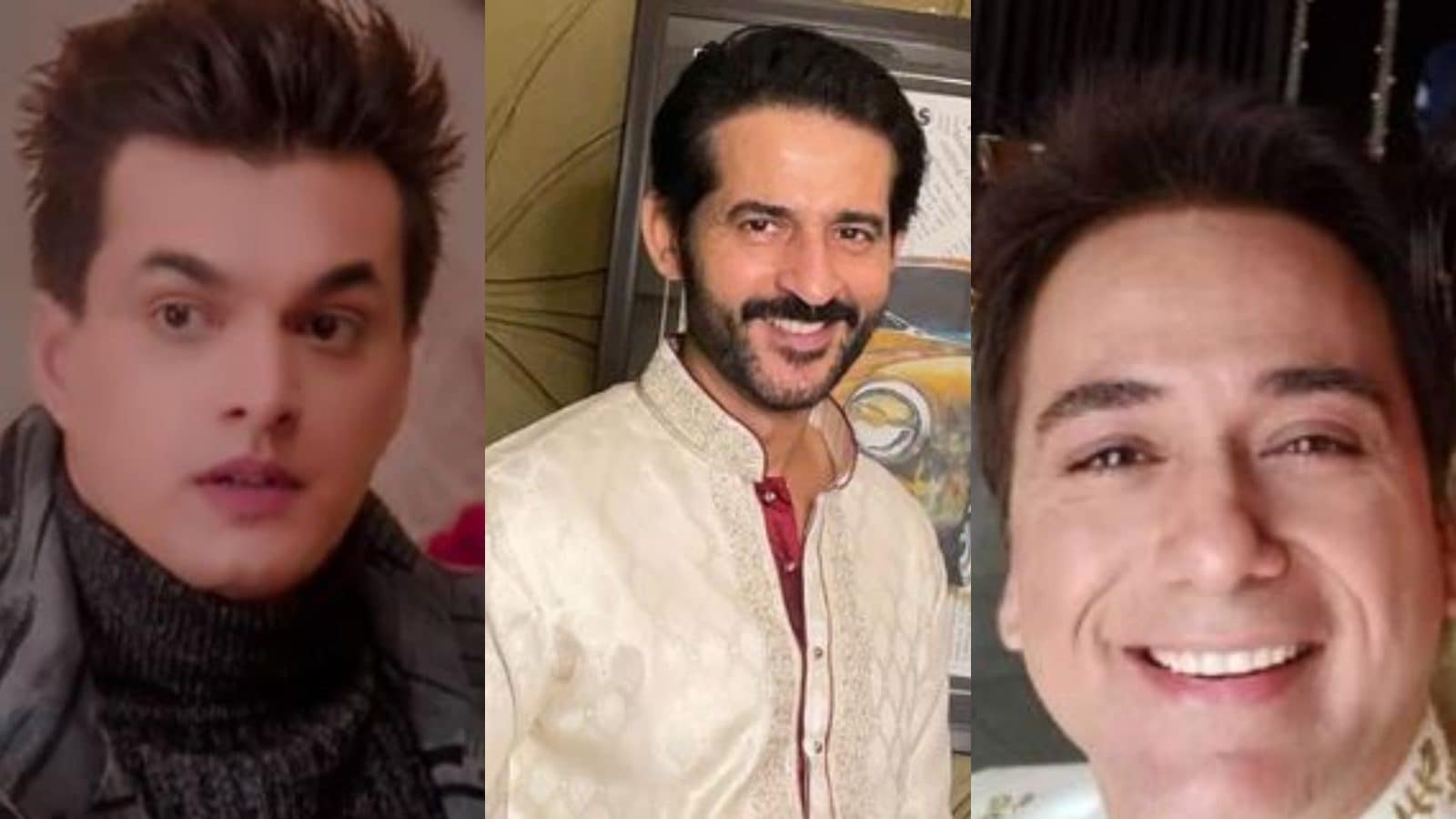 The first superhero, motivator, and supporter in any child’s life is their father. They are always considered to be strict, but beyond that strictness lies love, care, and concern. A father plays an important role in one’s upbringing and inner growth. The day that honours the long-lasting bond between a father and child – Father’s Day – is extra special. However, their selfless love and feelings need to be celebrated every second of the day. And that’s the reason why the third Sunday of June is celebrated as Father’s Day every year.

To mark the occasion, most people buy flowers, make cards, bake cakes and prepare hearty meals for their fathers as a symbol of their love and gratitude. On this special day, let’s take a look at popular stars on Indian television who have essayed iconic roles of a Father.

In the 2015 released TV show Gangaa, Hiten portrayed the role of Niranjan Chaturvedi. The actor essayed the role of a lawyer, who has his own children, yet adopts a child widow in the house. He stands up for her, loves her and supports her in her fight against society. The show sees a beautiful portrayal of a father-daughter relationship, and Hiten’s role as Nirajan is commendable is remembered by many.

Karan mostly plays assertive characters in shows. In the popular TV show ‘Yeh Hai Mohabbatein’, where he played Raman Bhalla, the actor was seen playing a concerned father who marries a woman he isn’t quite fond of for the benefit of his daughter. He loves his children unconditionally and goes to any length to protect them. He also mentors them well.

Another much-loved character from the popular television show Yeh Rishta Kya Kehlata Hai is Sachin Tyagi. The show sees him in the role of Manish Goenka – a chirpy, easygoing father with whom one can discuss anything. The actor not only essays the role of an excellent father but he is seen supporting his son. Often at difficult times, Manish explains things to his son when he is in a problem.

Mohsin Khan essays the role of Kartik Goenka in the daily soap – Yeh Rishta Kya Kehlata Hai – as a father of two children – Kairav and Akshara. The viewers have been showering praises on the actor for his role as a responsible, caring and protective father. But at the same time, he is also very sporty and always encourages them to do something in their life. In spite of that, he never puts pressure on them to be on top but explains to them to live life on their terms.

Another gem of a father any child would love to have. Karan identified as Naitik Singhaniya in the serial YRKKH. He always scolds his son in the show but when it comes to supporting him, he stands with him first.