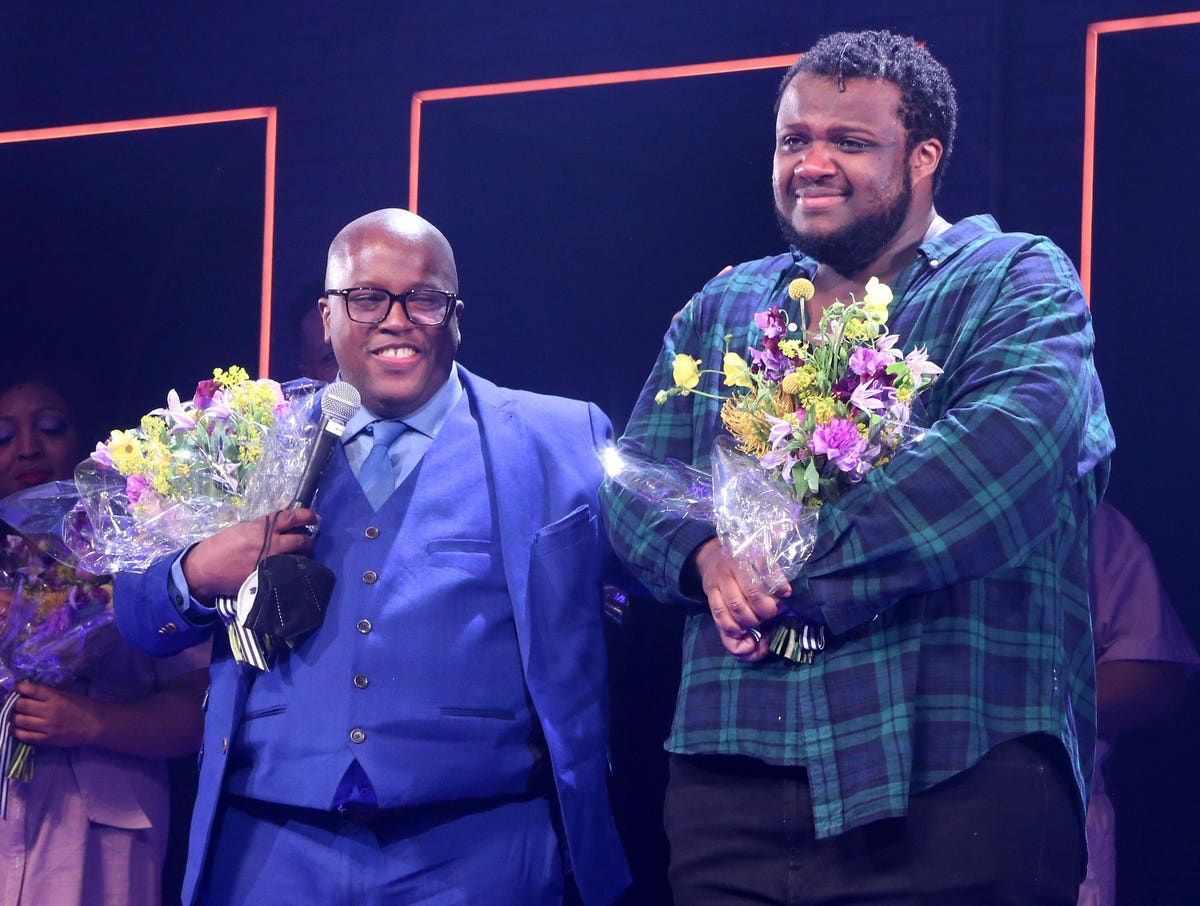 The smart money is on A Strange Loop hitting the jackpot at the Tony Awards.

According to James Murphy, the lead oddsmaker at Sports Insider, the unorthodox Broadway show is the favorite to win the coveted Tony Award for Best Musical. With both the Pulitzer Prize for Drama and the Drama Desk Award for Outstanding Musical already in the bag, he predicts that the producers of the $9.5 million musical now have about a 66.7 percent likelihood of taking home the top prize.

Facing stiff competition from shows with more commercial appeal like the Michael Jackson-jukebox musical MJ and the British pop musical Six, “[t]he category this year is a clash between the commercial and cultural and political,” observed one Tony Awards voter. About 10 percent or so of the voting pool works for regional theaters, and, “[i]f those producers want to vote with their commercial hearts, that’s where they’ll go,” the voter continued.

However, in speaking with sources and studying “all of the information that I can,” Murphy detected a shift of voter momentum towards the smaller, offbeat show, much like when the intimate musical The Band’s Visit beat the big brand-musicals Frozen, Mean Girls, and SpongeBob SquarePants in 2018.

“I have only heard people talking about A Strange Loop,” observed another Tony Awards voter.

Jacquel Spivey, the star of the show, is also favored to win the Tony Award for Best Actor in Musical, which would make him the youngest individual performer to receive the award. Murphy estimates that Spivey now has a 71.4 percent probability of taking home the trophy, defeating the even younger actor Myles Frost in MJ.

“It would be a more competitive category if MJ had made Myles go there around [Michael] Jackson and the pedophilia claims,” explained one Tony Awards voter. “But, the musical ignores all the dark stuff about Jackson, and so Myles doesn’t explore the depths of character that Strange Loop demands of Jaquel,” the voter continued.

“While both find themselves at the center of demanding musicals, I think the edge should (and will) go to Spivey, who carries his show both physically and emotionally,” stated one drama critic.

Along with A Strange Loop, Murphy expects the new gender-bending revival of Company to win big at the Tony Awards. He calculated that the show has a 77.8 percent likelihood of winning the Tony Award for Best Revival of a Musical, and featured performers Matt Doyle and Patti LuPone are also likely to end up in the winners circle.

Sharon D. Clark from the recent revival of Caroline, or Change might join them with Murphy estimating that she has a 66.7 percent likelihood of winning the Tony Award for Best Actress in a Musical. Although Joaquina Kalukango has been astounding audiences in Paradise Square, “Clarke has the edge, in part because her role is much better written,” stated drama critic Adam Feldman.

The closest race might be between Simon Russell Beale of The Lehman Trilogy and David Morse of How I Learned to Drive for the Tony Award for Best Actor in a Play. According to Murphy, each actor now has a 40 percent likelihood of winning the award.

Morse’s co-star, Mary-Louise Parker, is the favorite to win the Tony Award for Best Actress in a Play. She has a 63.6 percent likelihood of taking home the prize, and one Tony Awards voter raved that she gives “a real tour de force performance, with the added history of her doing it 25 years since she did it first.”

Featured performers Jesse Tyler Ferguson of Take Me Out and Phylicia Rashad of Skeleton Crew are also heavily favored to win their categories.

Disclaimer: As a lawyer, I represent some producers and investors of A Strange Loop and Company.