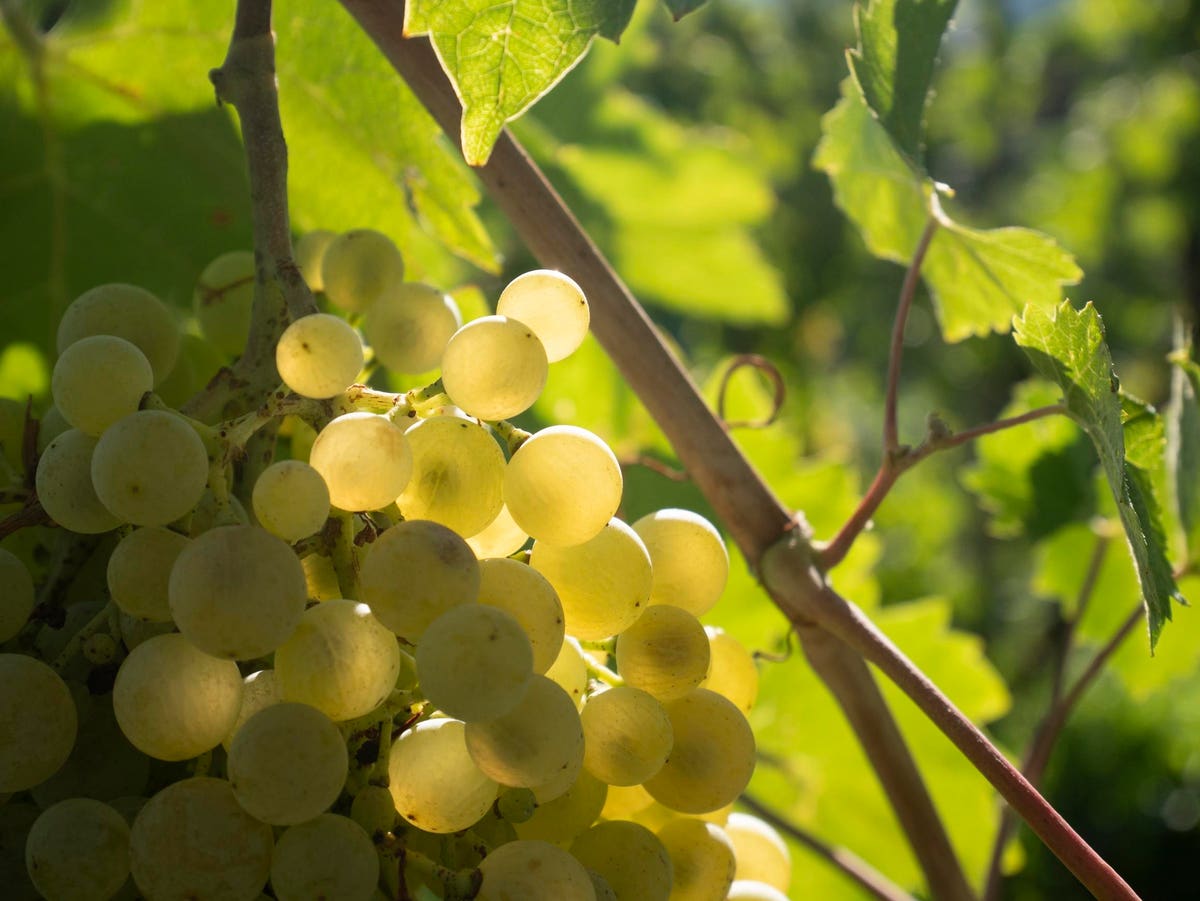 Many people don’t know about Cartizze Prosecco simply because the production of this remarkable Italian sparkling wine is so limited. But those who enjoy Prosecco will want to taste what is considered the “Grand Cru” of Prosecco wines.

The best place to taste it is at its source, in the heart of the Prosecco Hills (a UNESCO World Heritage Site). Limited production of these wines can make it difficult to find Cartizze at local wine stores or bars outside of Italy.

Although Prosecco is the most popular sparkling wine category in the world (some 753 million bottles were consumed in 2021), only a small fraction—just over one million—carry the designation Valdobbiadene Prosecco DOCG Superiore di Cartizze.

A place and a wine

Cartizze refers both to this type of Prosecco and also to the unique place where the grapes used to make this wine are grown.

This small, hilly 108-hectare area, often referred to as the “Golden Pentagon,” is located in the municipality of Valdobbiadene in the Treviso region of Italy.

The terroir encompasses extremely steep slopes that lie at the foot of the Italian Alps in the famous Conegliano Valdobbiadene wine region. Here, the sharp inclines of the hills demand that the vines be cultivated and harvested by hand.

Pietro De Conti, a passionate young winemaker, born in Cartizze and raised in Australia, returned to his “roots” when his great uncle died. He hoped to continue the traditions of his forebearers making wines in the vineyards around the same home where he himself was born.

Trained as a mechanical engineer, De Conti aimed to use his technical training to produce what he calls the “Ferrari of Proseccos.” His methodical approach to research and development in winemaking couples modern technology with profound respect for the traditions of this ancient terroir.

Founded in 2012, De Conti’s Pdc Cartizze winery encompasses 1.5 hectares. His vineyards are among the largest of the 140 small growers in this area. However, most other growers don’t produce Cartizze wine; instead, they sell their Glera grapes to large winemakers who want to add Cartizze to their wine lists..

Notably, Pdc is the only organic-certified, small production winery in Cartizze, focused on producing sustainable wines free of any chemical residues from synthetic chemicals, fertilizers or chemical insecticides.

“Historically, most styles of winemaking are imported from Europe—from Italy, France and Spain—and replicated around the world, “ says De Conti. “But Cartizze is a unique expression of this territory.”

De Conti’s vines are older with big trunks and deep roots that hold nutrients intact. He describes some of the natural properties of this “micro-oasis” that set his five-generation vines apart:

Recognized as a cru within the larger Prosecco growing area, these almost-perfect growing conditions lead to fresh, elegant, well-balanced wines that can be savored and enjoyed before and throughout a meal.

Despite the global popularity of the Aperol Spritz, these wines are far too special to use for mixed cocktails.

The Cartizze wine-growing area is located between the hamlets of Santo Stefano, Saccol and San Pietro di Barbozza.

Spain’s Valencia for £100 a night: It equals Barcelona for architecture and has…

Where To Celebrate New Year’s Eve In New York City