Aaditi Pohankar’s Bhumika is Always on the Knife’s Edge, So is Imtiaz Ali’s Series 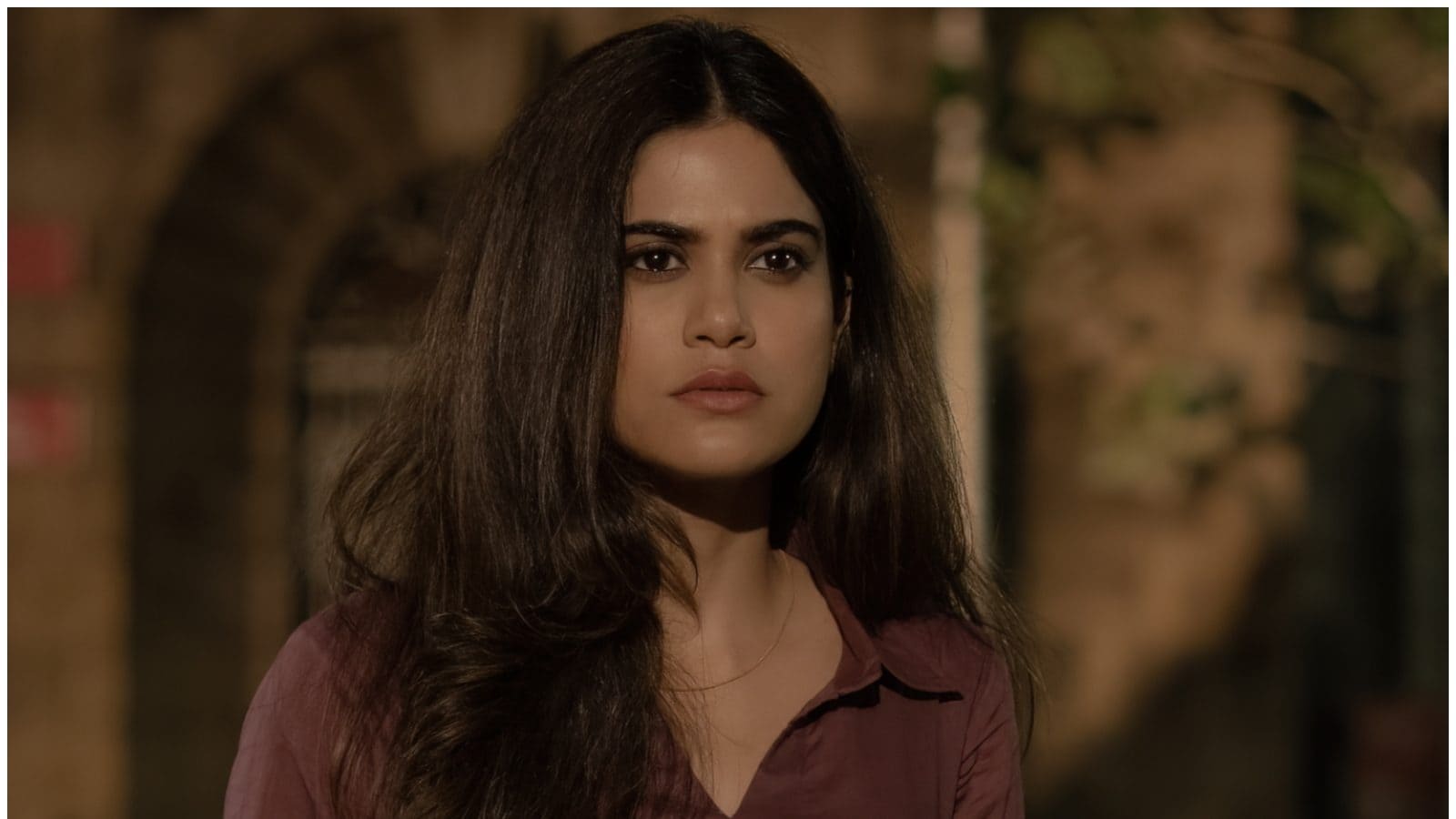 The Netflix web series She, now in its second season, is a story that is unlike anything Imtiaz Ali has created before. The dark alleyways of Mumbai, gangsters and undercover cops, is not exactly what we expect of the Jab We Met filmmaker. Nonetheless, the first season of She managed to shock and surprise everyone with its abundance of sex and violence, and season 2 seems to be an attempt to heighten the drama.

In season 1 we saw Aaditi Pohankar turn from an ordinary constable Bhumika Pardeshi to a key player in a scheme to capture a drug kingpin. The always-in-the-background Bhumika suddenly becomes the main heroine of a plot that requires her to lead a double life, which she initially seems completely incapable of. But where does she find the power to suddenly take on this humongous and incredibly dangerous task? In her sexuality. Told by her husband on her wedding night that she is ‘a man’ in bed with no warmth, when Bhumika realizes her sexual power, she becomes unstoppable.

It is this power that she utilizes in the second season to seduce a man as dangerous as Nayak (Kishore Kumar G). That he would be fooled so easily seems pretty unconvincing, and that’s a flaw that the writer tries to cover up by keeping the audience guessing Bhumika’s real intentions.

Leading a double life, she struggles to decide which one should she choose – should she be the cop, and get Nayak arrested, or should she let herself get absorbed into Nayak’s world? Bhumi wants Nayak’s power, but is she willing to kill the human inside her to get it? Will her hunger for power overcome everything? She forgets the difference between right and wrong, till the issue gets very personal for her. Her moral dilemma intensifies when people she loves are put at stake.

Aaditi Pohankar has always been convincing as Bhumika, taking on the responsibility of a brave role that could go very wrong if the tone isn’t set right. She is the biggest asset of ‘She’. Viswas Kini as Fernandez pales a bit in season 2 as Kishore Kumar G appears more imposing as Nayak. His interactions with Bhumi are some of the most interesting scenes in the show.

In one scene in episode 6, Aaditi tells Nayak she is constantly walking on a knife’s edge, playing for Nayak’s team, while keeping up a façade with the police. The series too maintains a similar balance. Each episode raises several questions, keeping the audience asking for more. While Imtiaz Ali manages to maintain the suspense, the series oscillates between being a complete thriller and an emotional drama. The depiction of the lead character’s inner turmoil, her desperation for validation, to be someone who matters, often take centre stage while the men and their games fade in the background. She is one of the most courageous attempts among OTT projects that give women the chance to lead.

Quebec’s COVID-19 indicators on rise, but too early to…