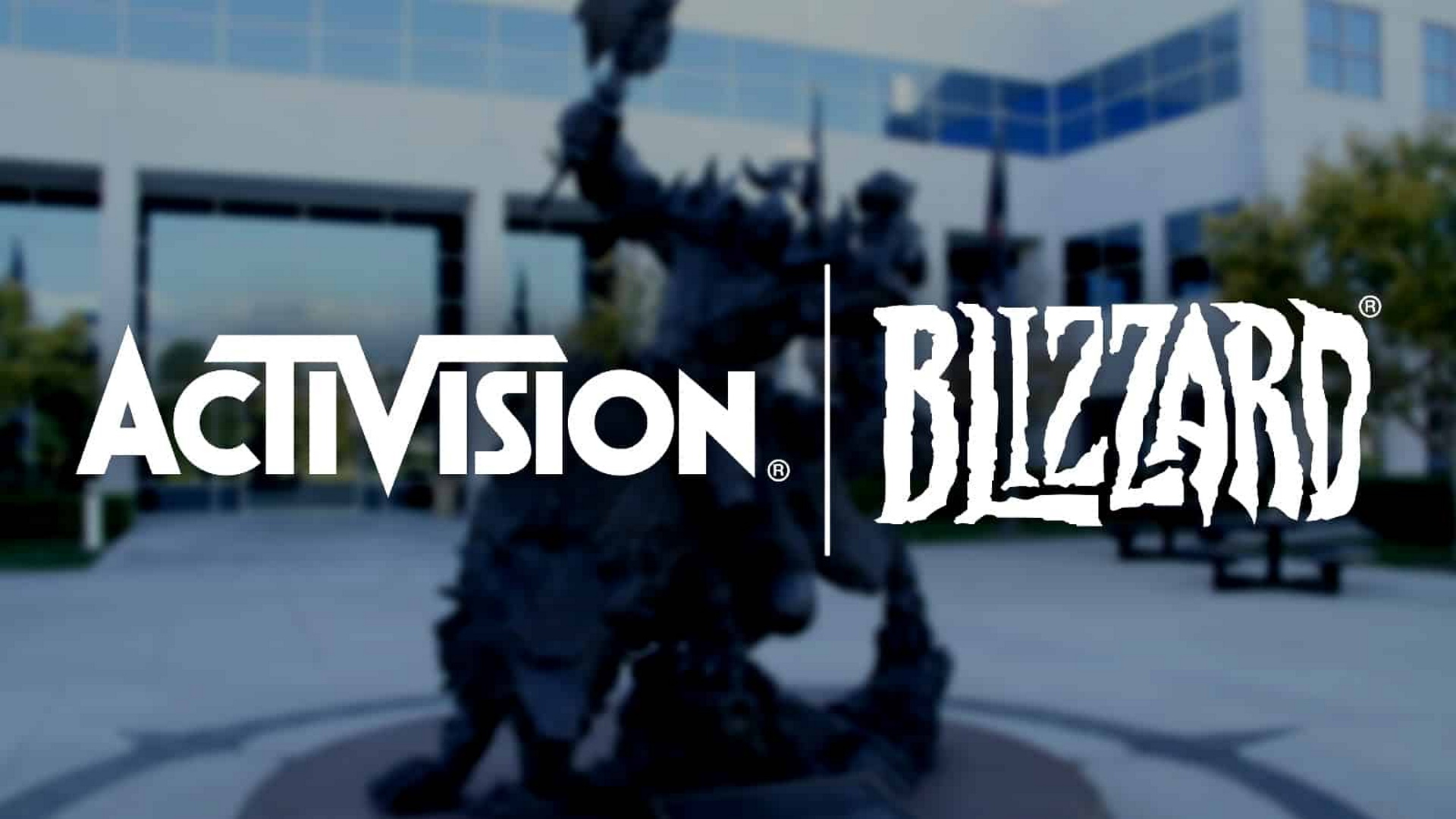 Activision Blizzard’s shareholders defied the company board’s wishes during its annual shareholders meeting and voted to approve a proposal that will require greater transparency in reporting pay and ongoing harassment claims.

The New York State Retirement Fund, holder of over one million Activision Blizzard shares, originally proposed the practice, and 67% of the company’s shareholders voted in its favour during the June 22 shareholder meeting. Activision Blizzard told shareholders that the board “unanimously” recommended voting against it, before outlining the usual statements for and against the measure.

Since a majority of shareholders defied this advice to vote the proposal through, the company will now need to report:

The shareholders also voted against a proposal from the AFL-CIO labour union that requested an employee representative be added to Activision Blizzard’s board of directors. The proposal was based on a European model that the union believed would help restore trust in the company following numerous reports of harassment, discrimination, and cover-ups that surfaced in 2021.

“A non-management employee representative can result in better board decision making by facilitating information sharing between the board and employees,” the proposal read. “Employees may be more productive and better motivated if they have a voice in the governance of the corporation. They may also be more willing to invest time and energy to develop firm-specific knowledge and experience that contributes to a high productivity workplace.”

The board was also unanimous in its recommendation to deny this proposal, and said nominating such a member would clash with existing structures and governance, ultimately not benefiting the company or its shareholders. Activision Blizzard believes its current practice of hiring diverse board members will help ensure everyone’s needs are met.

The same board also concluded Activision Blizzard had no issues of systemic harassment and discrimination after conducting its own investigation into the matter.

Befriending an elderly person taught me about digital…