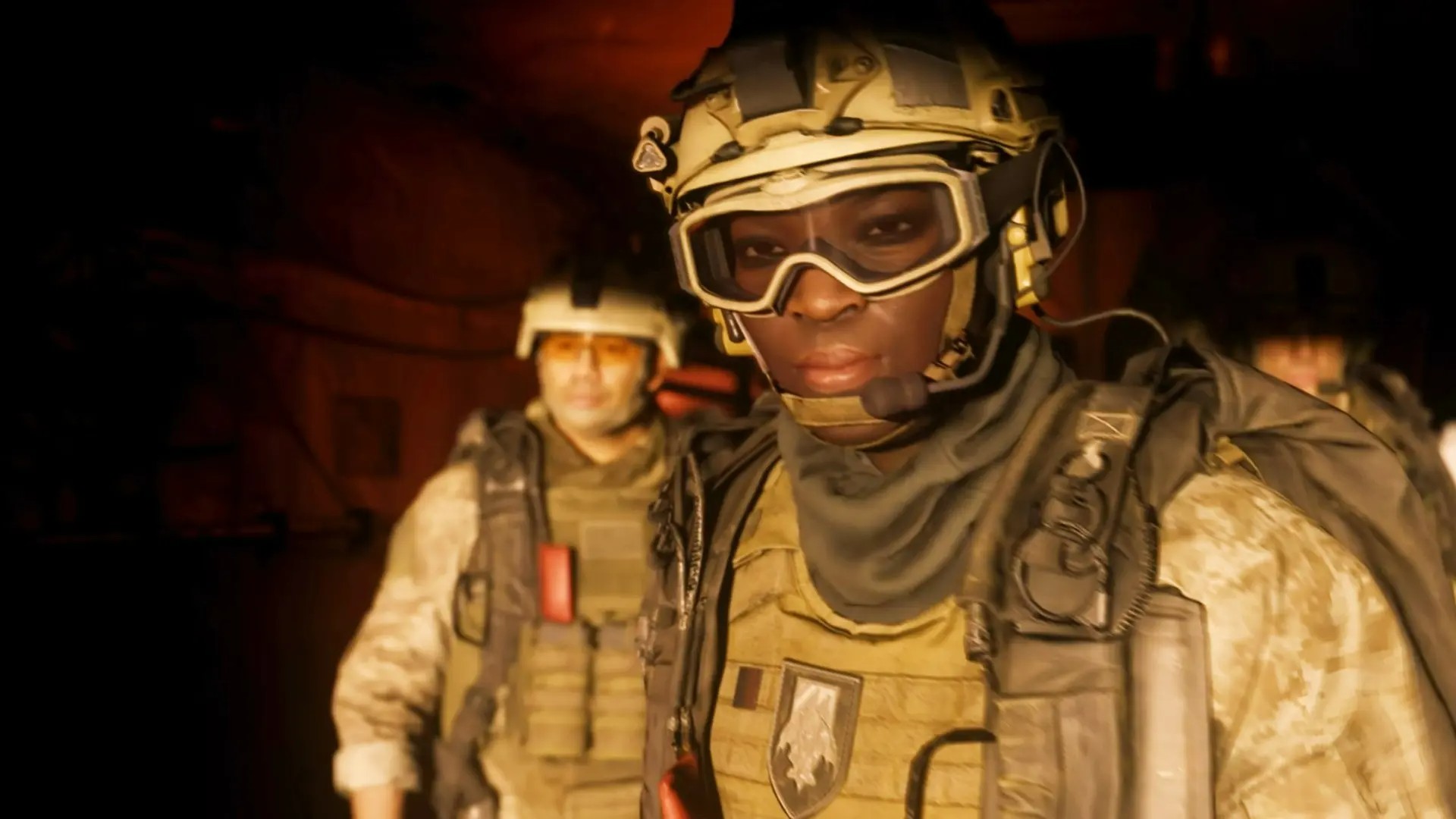 An Activision lawsuit is demanding that all the money made from Call of Duty and Warzone cheats by website EngineOwning must be paid as “restitution” to the publisher of FPS Modern Warfare 2, as well as RPGs Diablo and World of Warcraft, which is also claiming other damages and seeks for the cheating site being shut down.

Activision originally filed its lawsuit against EngineOwning in January, seeking $2,500 USD in damages for each instance of EngineOwning contravening Activision’s terms of service, and accusing the German website of “trafficking in circumvention devices” and causing “intentional interference with contractual relations” between Activision and players of its games. As well as Call of Duty, EngineOwning also manufactures cheats for Overwatch, and is reportedly planning to launch cheats for the upcoming Modern Warfare 2.

In an updated version of the lawsuit, as well as “awarding Activision actual or maximum statutory damages” alongside “exemplary and punitive damages…on Activision’s cause of action for intentional interference with contractual relations”, the publisher is now demanding that EngineOwning forfeit the money it has made by selling cheats to Activision itself.

Under the “relief” section of the updated lawsuit, Activision says that the California court where the suit is filed must award “Activision restitution of defendants’ unlawful proceeds, including an accounting of any and all sales of the cheating software in the United States.” Activision also demands “imposing a constructive trust over the proceeds unjustly obtained by defendants through the sales of the cheating software.”

As reported by Charlie Intel, the updated suit also demands that EngineOwning “shut down the cheating software” and “any forthcoming software that allows players to cheat in any game published by Activision or its affiliates”. Activision’s legal action against EngineOwning comes as the developer and publisher is set to be acquired by Microsoft, while also facing a lawsuit from some of its employees regarding workplace harassment, which you can learn more about if you want the Activision lawsuit explained.

Activision is shortly due to release Overwatch 2, which you can learn more about via our guide to the Overwatch 2 release date, battle pass details, and more. The next Call of Duty, Modern Warfare 2, is also due to launch in October, so be sure to check out the best Modern Warfare 2 guns as well as the best M4 loadout, to get ahead of the curve in the competitive FPS.