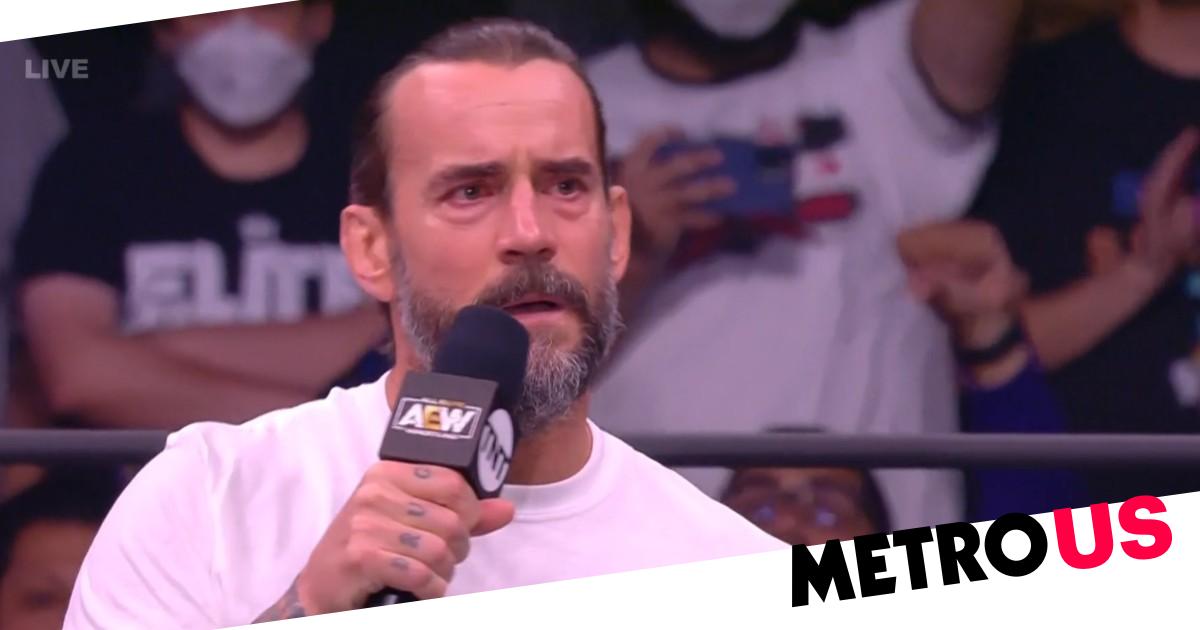 All Elite Wrestling star CM Punk has confirmed he has suffered an injury and will need to take time away from the ring.

The WWE legend – who won the AEW World Title from ‘Hangman’ Adam Page at Double Or Nothing on May 29 – will need surgery and the company will be crowning an interim champion while he’s recovering from his broken foot.

During Friday’s episode of Rampage, Punk admitted while he felt like he should go home without coming out on screen, he was determined to be a man of his word and give his all for the fans.

He confirmed he has suffered an injury and insisted this is just a bump in the road while promising he will return.

In a confusing series of events, Punk explained that he offered to relinquish the world championship but boss Tony Khan convinced him not to.

On commentary Chris Jericho then twice said he was relinquishing the gold, only for Excalibur to later clarify that that isn’t the case.

Instead, there will be a Battle Royale on Wednesday night’s episode of AEW Dynamite, and the winner will face Jon Moxley at AEW x NJPW: Forbidden Door.

The victor in that match will then be named the interim AEW World Champion, and face Punk to crown the true champ once he’s ready to return.

He had already sparked concern as he tweeted before the show: ‘I’ll be on #AEWRampage live tonight with an important announcement in regards to the @aew world championship, and my career.’

Elsewhere, Rampage opened with a blistering match between the Young Bucks and the Lucha Bros. as the two teams added an instant classic to their already-impressive history together.

Powerhouse Hobbs and Ricky Starks made quick work of two local enhancement talent, while Athena won her AEW debut in a competitive match against Keira Hogan.

AEW Dynamite airs Wednesday nights at 1am on Fite TV.

Reporter’s Notebook: Will push for gun control be different this time?