After failures, Russia puts general with a worrying history in Syria in charge of Putin’s Ukraine war 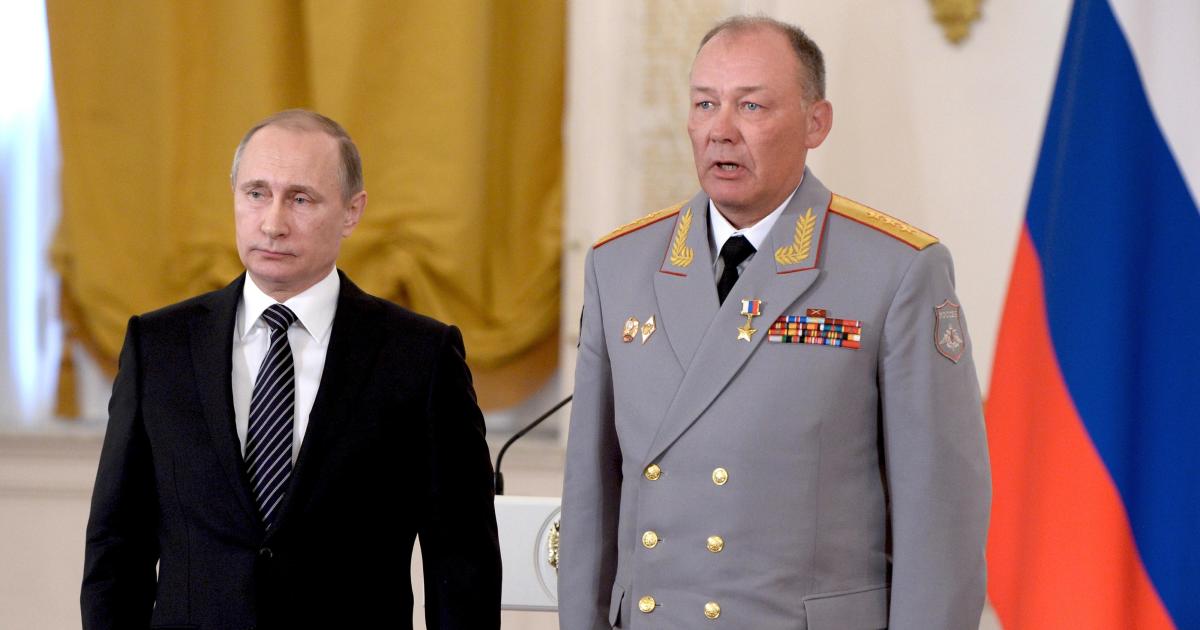 Kryvyi Rih, Ukraine — Military analysts say Russia’s war in Ukraine has been marked by ineptitude and a lack of professionalism. Now, it seems Moscow is trying to fix that problem.

President Vladimir Putin’s military — accused of committing war crimes in its failed attempt to capture the Ukrainian capital city of Kyiv — has put General Alexander Dvornikov in charge of Russia’s invasion, according to a U.S. official.

The commander’s appointment to take over Russian operations in Ukraine comes after a catalogue of military failures. Russian forces were defeated in the battle for Kyiv and have withdrawn from around the capital city.

The security situation in Kyiv has improved so dramatically that on Saturday, President Volodymyr Zelensky walked through the middle of the city with British Prime Minister Boris Johnson.

“We simply wish to keep on supporting the people of Ukraine for as long as it takes,” Johnson said. His mere presence in the heavily fortified capital was a powerful message.

Ukrainian officials claim nearly 20,000 Russian troops have been killed in the country since Putin launched his invasion on February 24.

The Kremlin admits to only a small fraction of those losses, but plenty of videos have shown Russia’s tanks and armored vehicles being picked off by Ukrainian forces — with everything from advanced anti-tank missiles from the U.S., to Molotov cocktails.

Now, under the command of Dvornikov, Russia is switching its focus to eastern Ukraine’s Donbas regions, where Ukrainian forces have already been fighting against Russian-backed separatists for eight years.

Just a few days ago a column of Russian vehicles at least eight miles long was spotted heading for the region.

Ukraine is bracing for a renewed onslaught in Donbas, and with Dvornikov’s brutal history of levelling Syrian cities to quash resistance, and Russia’s recent record of pummeling southern Ukrainian towns from afar, there’s every reason to fear a new wave of attacks on civilians.

President Zelenskyy said Monday that tens of thousands of Ukrainians were thought to have been killed in the port city of Mariupol alone after weeks of relentless Russian bombardment. As the city remains under siege, it hasn’t yet been possible for people to emerge from their hiding places to take account of the true cost of Russia’s assault.

Fireburn out to win the Triple Crown, and trainer Gary Portelli says she is thriving