After Queen Elizabeth, what does the future hold for the Commonwealth? 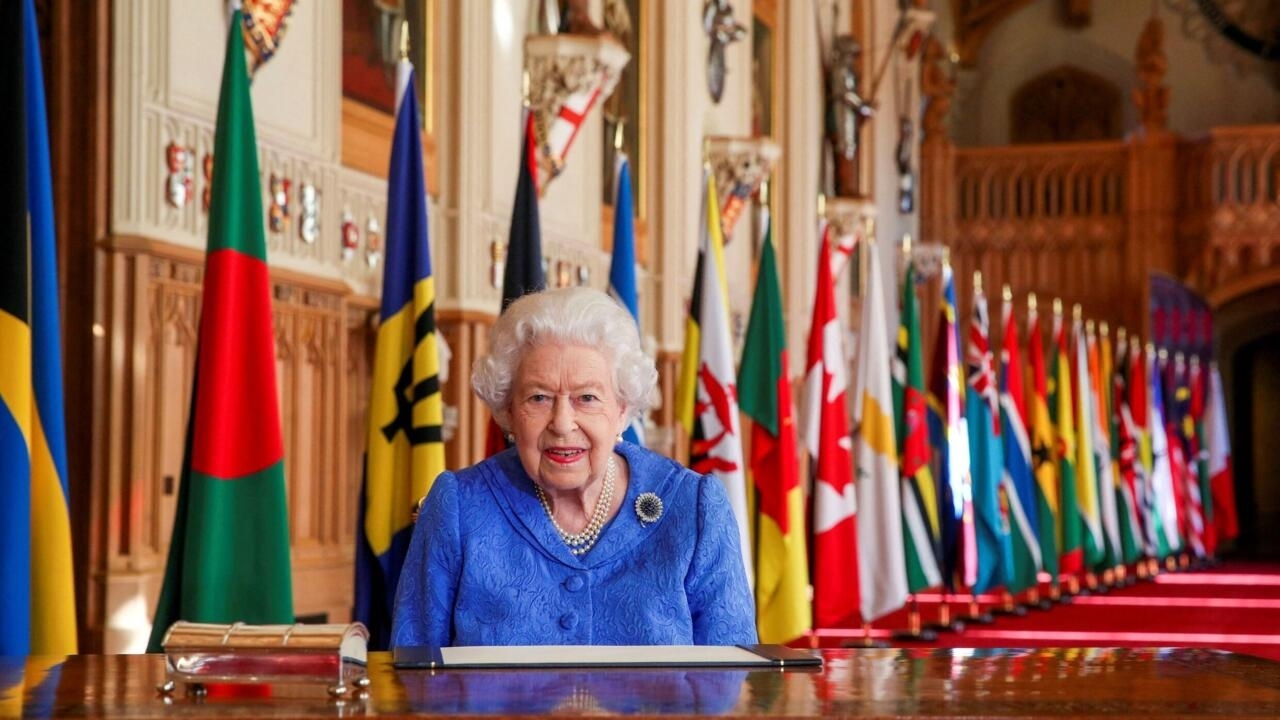 As the United Kingdom celebrates Queen Elizabeth’s 70th year on the throne, many in Britain and abroad are questioning the future of the Commonwealth of Nations, a group of 54 nation-states largely comprised of former British colonies which the Queen has championed throughout her reign. What purpose does this international club of nations serve, and what may the future hold?

With roots in the British empire, the Commonwealth in its modern-day form came about in 1949 with the London Declaration establishing a precedent of member states being “free and equal”. Membership was not contingent on recognising the British monarch as the head of state. King George VI was the political association’s first head, and Elizabeth II took over in 1952 after her ascension to the throne.

Based on free and voluntary cooperation, the 54 member states make up about a quarter of the world’s population, with the vast majority being former British colonies. These member states share in the values of democracy and human rights and champion youth affairs and the environment, among other issues. They participate in a biennial Commonwealth Heads of Government meeting, over which the queen presides, and the Commonwealth Games, an international sporting event which occurs every four years.

“The Commonwealth was created as an alternative way to keep ties of voluntary friendship and mutual interest among nations linked through English language and, for the most part, relationship with Britain as former colonies,” said Cindy McCreery, historian and senior lecturer at the University of Sydney and a specialist in the history of the British Royal Family.

“One of its key achievements is keeping so many diverse states in it – Canada, the UK, Australia, India, Caribbean countries and former colonies in Africa,” McCreery added. “The Commonwealth is also remarkable in that states have left and come back – like South Africa, which left the organisation under apartheid and came back voluntarily”.

Throughout her reign, Queen Elizabeth has played a crucial role in championing the Commonwealth and maintaining its relevance.

“The Commonwealth has always been a priority to the Queen, which is a key reason as to why it still survives,” said Craig Prescott, a lecturer in UK constitutional law at Bangor University.

“She has visited countries in the Commonwealth throughout her reign until relatively recently — her last trip abroad was to Malta in 2015 for the Heads of Government meeting. She has always reminded people of the importance of the Commonwealth, in her Christmas address or in her Commonwealth Day message.”

“Elizabeth has been enormously influential. She has taken a great interest in leadership in the Commonwealth Heads of Government meetings, has tried to patch up differences between leaders and keep people feeling as though it is relevant for their nation to stay in the Commonwealth”, McCreery added.

A hangover from the colonial past or a useful platform for smaller states?

Although some of the wealthier nations in the Commonwealth, such as Australia, New Zealand, and Canada, still retain the Queen as their head of state, members in the Caribbean seem keen on breaking with the royal hierarchy. Officials in at least six countries in the Caribbean have indicated they they plan on removing the monarch as their sovereign following Barbados, which became the region’s newest republic at the end of 2021.

Prince William and Kate Middleton, the Duke and Duchess of Cambridge, visited the Caribbean in March in what was widely seen as an attempt to persuade countries not to sever ties with the monarchy. Their visit was met with protests in Belize and in Jamaica, where people called for a formal apology from the royals for the enslavement of Africans and demanded reparations.

Yet, even as smaller states move to reject the monarchy as a symbol of a colonial past to which they no longer wish to be tethered, staying in the Commonwealth could be seen as a way to continue to reap certain benefits under the British crown.

“When Barbados became a republic, it no longer had the Queen as the head of state, but this didn’t change its relationship to the Commonwealth. We don’t see countries leaving the Commonwealth en masse when they become republics,” said McCreery.

“On their own, small states in the Caribbean would have very little leverage in international affairs – so the Commonwealth is the main avenue they have for getting critical mass. The organisation offers a way for smaller states to band together and potentially have more influence regarding issues like climate change. It gives them a global platform to talk about issues of concern to them, find fellow members that share similar experiences, and potentially get wealthier members like Australia to help out in a spirit of friendship,” she added.

“It is significant that 54 nations signed up for it. I think nations feel that there is something in it for them, and that it’s not just a colonial hangover.”

What future for the Commonwealth?

As the monarch celebrates her platinum jubilee, many are asking what the future of the Commonwealth will look like when its strongest champion is succeeded by Prince Charles, who is presently heir to the British throne. The Commonwealth has been criticised as being ineffective, with a poor track record of bringing about major policy changes, and many have suggested that it has perhaps run its course historically.

“The biggest open goal of the Commonwealth is tackling climate change, as many countries in the organisation are likely to suffer greatly due to its effects. The organisation could really have a role to play, for instance by supporting countries to move away from carbon to net zero emissions,” said Prescott.

“Prince Charles has always showed a strong interest in climate change, so this may make him appealing to members of the Commonwealth. But this may require rethinking the shape of the Commonwealth — its resources and capabilities. There hasn’t really been political will to scale it up. It might as well be that it has been superseded by other international organisations and alliances, like the G20”, he adds.

“I bet that Charles will be much more interventionist for issues like the environment and youth affairs,” McCreery predicted. “Charles may actually have the ability to get more done than Elizabeth, as he has significant experience working with organisations that are campaigning in these areas.”

For the historian, the Commonwealth has a future and potential that is not necessarily tied to the Queen. It is a future model of the Commonwealth that may be gathering pace. In recent days, speculation has arisen that Australia may be the next Commonwealth nation to become a republic after the new prime minister, Anthony Albanese, appointed an Assistant Minister for the Republic.

“I think that more members of the Commonwealth will become republics, but that is more linked to their constitutional relationship to Britain rather than membership in the organisation. I’m sure many states would see it as a good organisation to be a part of, even if it’s only as a backup. The Commonwealth has potential, although I am not sure if it will reach it.”

For British conservatives, further engagement with the Commonwealth could help the UK achieve Prime Minister Boris Johnson’s “Global Britain” strategy, which consists of reconnecting with “old friends and new allies” in a post-Brexit world. Yet the success of this aspect of the country’s foreign policy remains to be seen.

Dan Walker: Former BBC Breakfast host ’embarrassed’ by how much he earns