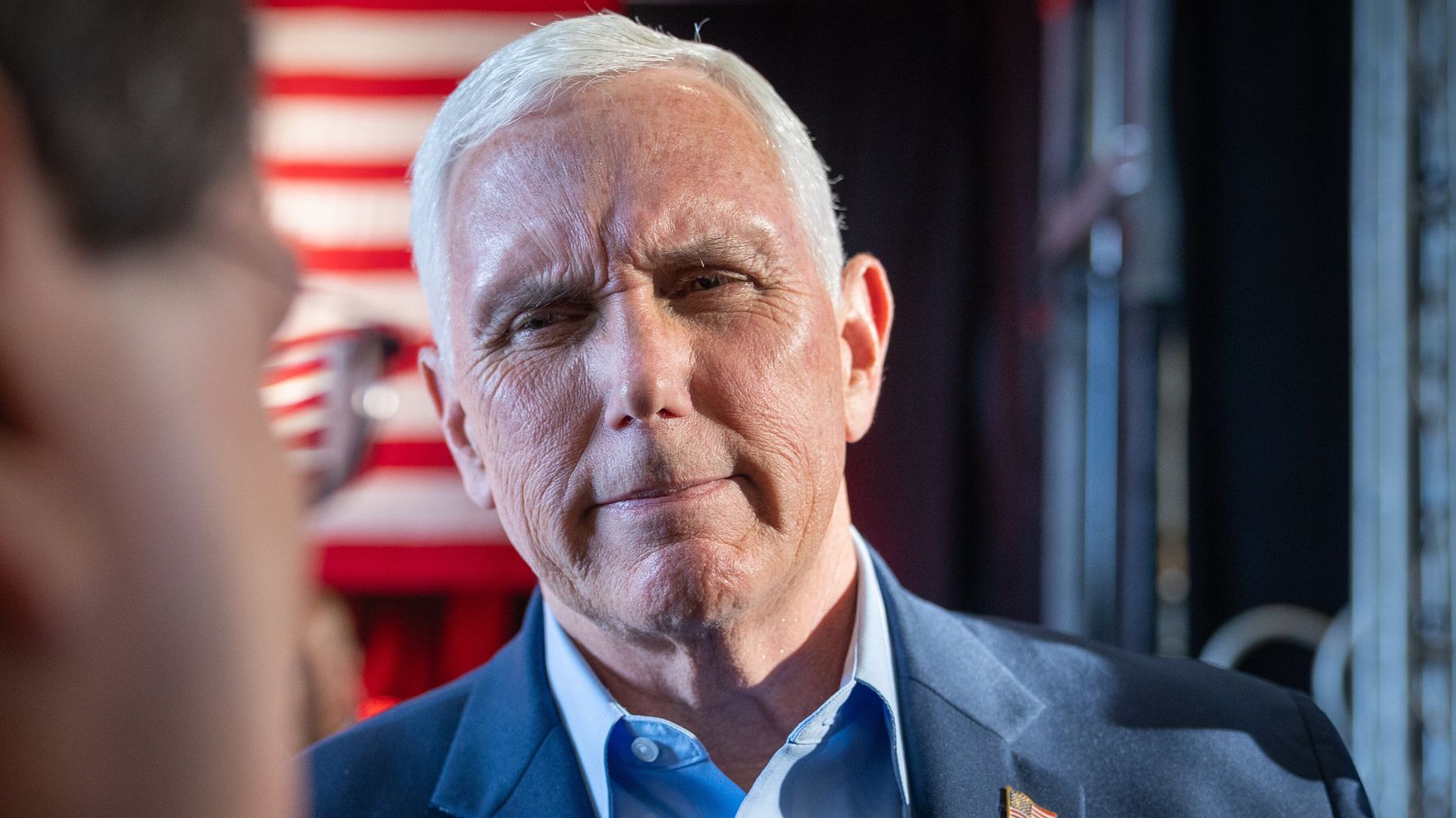 Former Vice President Mike Pence’s top aide warned the Secret Service the day before last year’s riot at the U.S. Capitol that Pence could be in danger after an expected betrayal by then-President Donald Trump, The New York Times reported Friday.

Chief of staff Marc Short told Pence’s lead Secret Service agent, Tim Giebels, that Trump was “going to turn publicly against the vice president, and there could be a security risk to Mr. Pence because of it,” reported Times journalist Maggie Haberman.

Short couldn’t predict what form the risk could take, but he did know that Pence’s refusal to interfere in the certification of the Electoral College count, which was part of a desperate plan to keep Trump in power, had triggered a “bitter breach” between the men. At the same time, Trump was “stoking the fury of his supporters” who were streaming into Washington, Haberman wrote.

Haberman said she uncovered the information as part of research for her book “Confidence Man: The Making of Donald Trump and the Breaking of America,” which is scheduled to be published in October.

As Trump and his supporters desperately sought ways to overturn the election, Trump initially believed he could count on the usually “compliant” Pence.

Short’s warning to the Secret Service when Pence did not cooperate with Trump’s scheme, noted Haberman, proved to be prophetic. Thousands of Trump supporters breached the Capitol on Jan. 6, 2021, after Trump told them at a nearby rally to march on the building and “fight like hell” as both houses of Congress were meeting to certify the 2020 electoral votes. Many were shouting “Hang Mike Pence” as they marauded through the Capitol, and some had erected a makeshift gallows on the grounds.

White House chief of staff Mark Meadows told his Republican colleagues that Trump had expressed support for the rioters’ sentiment, saying something like, “Maybe Pence should be hanged,” according to a witness account provided to the House select committee investigating the Capitol riot, the Times reported.

During the violence, Giebels asked Pence twice to “evacuate the Capitol,” according to the book “I Alone Can Fix It: Donald J. Trump’s Catastrophic Final Year,” by Washington Post reporters Philip Rucker and Carol Leonnig. But Pence refused. “I’m not leaving the Capitol,” he told Giebels, worried that speeding away from the building would “vindicate the insurrection,” according to the book.

He was escorted to a subterranean location, where Pence’s armored limousine awaited, and he was told to get in the car.

At 4 that afternoon, Pence called Acting Defense Secretary Chris Miller, the book reported. “Get troops here; get them here now,” Pence ordered, according to the authors. “We’ve got to get the Congress to do its business.”

“Today was a dark day in the history of the United States Capitol,” Pence said. “We condemn the violence that took place here in the strongest possible terms.”