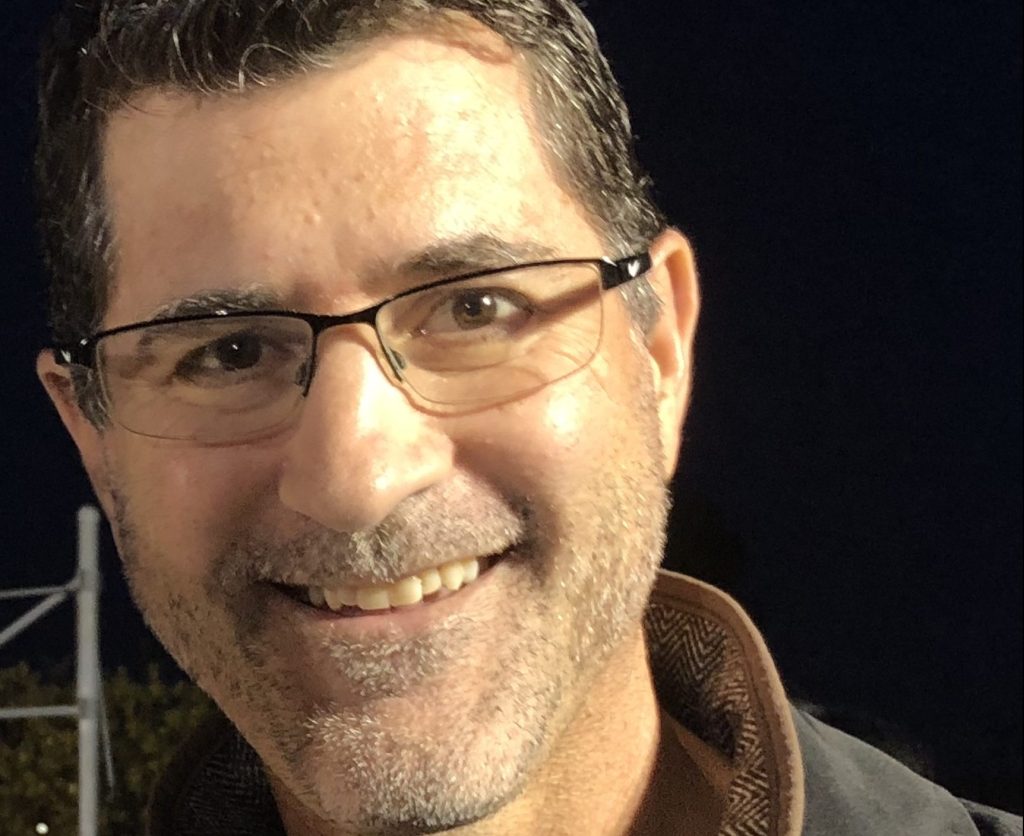 As voters prepare for a November runoff election for the only contested seat on the Alameda County Board of Supervisors, last year’s troubling appointment of the current officeholder still hangs in legal limbo.

The board in November selected David Brown to complete the term of his boss, Wilma Chan, less than two weeks after she was fatally struck by a car while walking her dog. The rushed and politically orchestrated appointment of Chan’s chief of staff provided no opportunity for others to be considered.

The decision was backed by Chan family members and labor leaders. But it ran roughshod over the county Democratic Party and Asian American political organizations, which had called for a transparent process and selection of an Asian American woman to replace Chan on an otherwise all-male board — a board that lacks a member of Asian descent in a county where Asians are the largest racial group.

Most appalling was the legal hair-splitting that enabled Brown’s selection even though he had only lived in the county for four days. That’s right: Four days.

County Counsel Donna Ziegler determined that the county’s one-year residency requirement for elected supervisor candidates did not apply to someone appointed to the same post. Thus, while Brown could not run in the 2022 election, he could fill the remainder of Chan’s term.

It’s that decision that is the subject of a legal challenge currently being fought by the county at taxpayer expense and currently stalled by the office of Attorney General Rob Bonta, who had backed Brown’s appointment.

The foot-dragging has allowed Brown to already serve half the 14 months that remained on Chan’s term when she died. This case should be promptly put before a judge to determine the legitimacy of Brown’s appointment and, for future appointments, whether prior residency legally matters.

When Chan died, Brown was living in Walnut Creek, in a house he and his wife had owned since 2010, and where they were raising their two daughters. Nine days later, he rented a one-bedroom apartment in Oakland. In a legal filing, he oxymoronically says he intends to make Alameda County’s Third Supervisorial District “my permanent home for now.”

He spends approximately six nights a week there and one night a week in Walnut Creek, where his wife and children live permanently, he said. Conveniently, his Oakland apartment lease expires Jan. 9, 2023, seven days after his Board of Supervisors term ends.

There’s no dispute that Brown’s short residency history made him ineligible to run this year for a full four-year term. That race will go to a November runoff between Oakland City Councilwoman Rebecca Kaplan and former Alameda City Councilwoman Lena Tam.

Meanwhile, the challenge, led by the Alameda County Taxpayers’ Association, to the legitimacy of Brown’s appointment has been stymied because it can’t be brought directly to court. In California, disputing someone’s right to hold public office requires first seeking the blessing of the state attorney general. It’s a legal process called quo warranto.

In this case, Bonta recused himself from review of the quo warranto application. Despite his statewide post, Bonta, who lives in Alameda, continues meddling in East Bay politics and had signed a letter to the Board of Supervisors supporting Brown’s appointment — and opining that it was legally permissible.

But booting the review, as Bonta has, to his chief deputy, Venus Johnson, hardly ensures impartial evaluation. Johnson, who has been sitting on the case for at least two months, should have turned it over to an independent outside attorney. At this point, she should let it go forward so a judge can quickly and fairly assess it.

The county’s charter and underlying administrative code are silent on whether an appointed supervisor needs to have lived in the county beforehand. However, the state Supreme Court has suggested that rules for elected officials should also apply to appointed officeholders.

While the Brown case languishes, he continues serving, running out the clock on his appointment. He has been at the center of a residency controversy before. While serving on the West Contra Costa school board from 2004-2008, he maintained a home in El Sobrante while his wife lived outside the district in Walnut Creek. Once his term was over, he moved to Walnut Creek.

He might do it again. “I do not know what awaits me after my term as Third District Supervisor ends,” he wrote in a legal filing, “but I am certain I will continue living in Oakland at least until then.”

‘Shredder’s Revenge’ is a brilliant ode to peak ninja turtles

Pipelines and the path to an energy crisis in Europe, as…