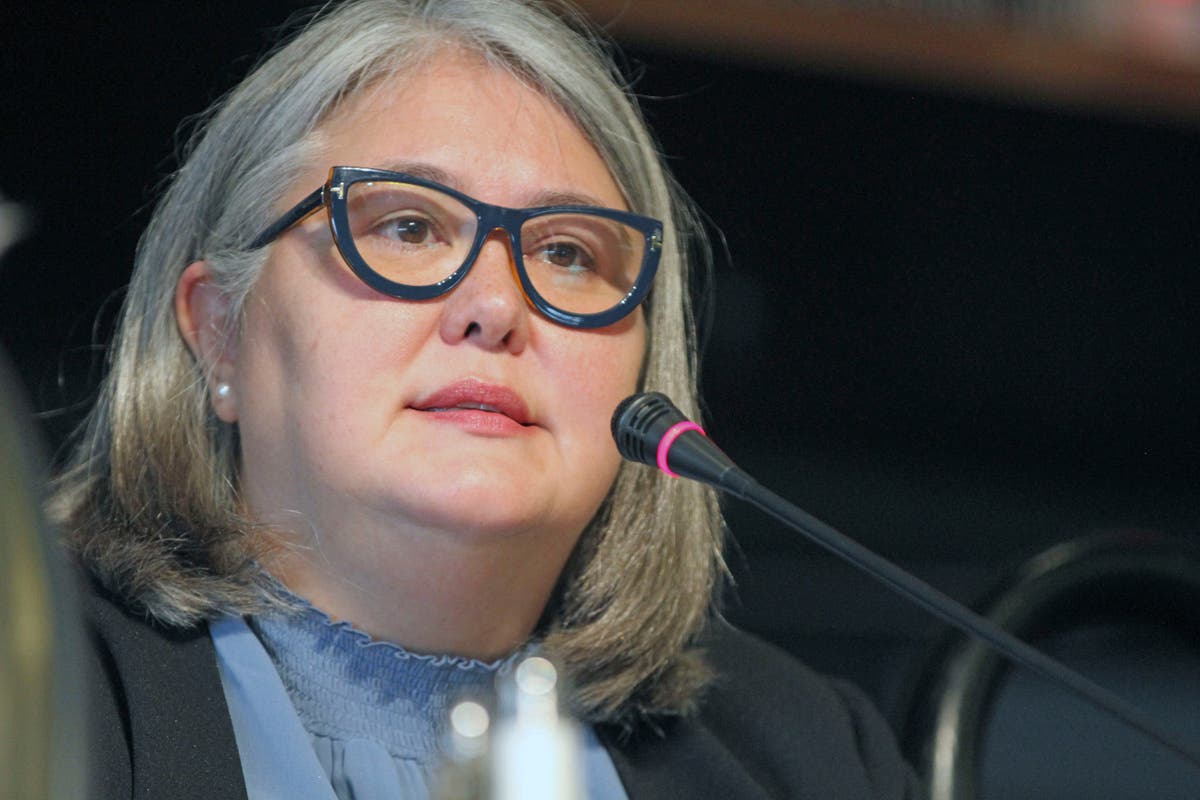 The Alaska Supreme Court on Saturday upheld a lower court’s ruling that will keep Republican Tara Sweeney off the ballot for the August special election in Alaska’s U.S. House race.

In a brief written order, the high court said it affirmed the decision of Superior Court Judge William Morse, who agreed with a decision by Division of Elections Director Gail Fenumiai to not advance Sweeney, the fifth place finisher in the June 11 special primary, to the special election after the third place finisher suddenly dropped out.

The court did not elaborate on its reasoning but said a full opinion will follow at a later date. Morse on Friday ruled in favor of the elections division. The decision was appealed by the plaintiffs in the case.

Forty-eight candidates ran in the special primary for Alaska’s House seat, which was left vacant by the death in March of Republican Rep. Don Young, who held the seat for 49 years.

The special primary was the first election held under a system approved by Alaska voters that ends party primaries and institutes ranked-choice voting in general elections.

In this case, the top four vote-getters due to advance to the special election were Republicans Sarah Palin and Nick Begich, independent Al Gross and Democrat Mary Peltola. That changed when Gross abruptly withdrew Tuesday.

Fenumiai had said that because Gross withdrew less than 64 days before the scheduled Aug. 16 special election, state law did not permit the division to put the fifth-place candidate on the ballot in his place.

On Thursday, three voters sued to have Sweeney put on the ballot, claiming elections officials misinterpreted the law and that the timeline to withdraw did not apply to special elections.

Messages sent to three attorneys representing the plaintiffs were not immediately returned to The Associated Press on Saturday.

“The law was clear, and I’m pleased the courts affirmed such. Now, it’s time to take our campaign to the voters in the general election and earn their support,” Begich said in an email to the AP.

Messages sent to the campaigns of Sweeney, Palin and Peltola were not immediately returned.

Attorneys for the state said in court filings that while the division was “sympathetic to the public expectation” that under the new system four candidates would advance, “it lacks the discretion to relax an unambiguous statutory deadline to effectuate this goal.”

Morse in his written order said the timeline under which a substitution could occur in this situation “could hardly be briefer.” But, he wrote, “that is the period set by statute and the one the Division must apply.”

Sweeney’s campaign did not sue over the issue, but she has said that she believed she should be moved into fourth place and that voters should have four candidates to choose from.