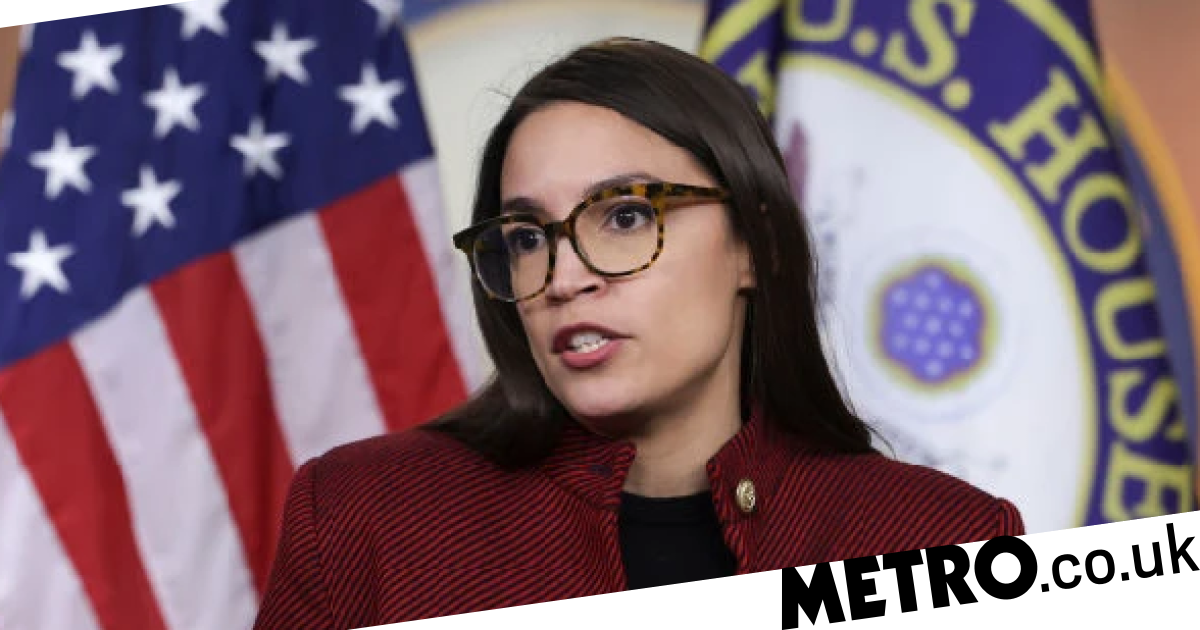 Alexandra Ocasio-Cortez has praised popstar Olivia Rodrigo for hitting out at the US Supreme Court ruling to overturn a landmark case, ending the country’s constitutional right to abortion, during her Glastonbury set.

The Good 4 U chart-topper welcomed Lily Allen onstage as a surprise guest during her performance on the festival’s Other Stage on Saturday to sing her 2009 hit song F*** You in response to the Supreme Court in America overturning the Roe v Wade decision from 50 years ago.

The Democratic Congresswoman took to Twitter to share a snippet of Olivia onstage at Worthy Farm, dedicating her duet with Lily to ‘the five members of the Supreme Court who have showed us that, at the end of the day, they truly don’t give a s**t about freedom’.

‘THANK YOU @oliviarodrigo and every artist, athlete, and entertainer who uses their platform to speak out in industries where there is immense pressure to say & do little bc many believe silence is more profitable,’ the 32-year-old US Representative wrote.

‘Culture matters,’ she added. ‘Moments like these make a huge, huge difference.’

Just hours earlier, Olivia had called sharing the stage with Lily ‘the biggest dream come true ever’ while sharing that she was ‘equally as heartbroken’.

She then went on to address Roe v Wade, saying: ‘I’m devastated and terrified and so many women and so many girls are going to die because of this.’

‘We hate you,’ she added, before launching into the song, which had the Glasto revellers bopping on their feet.

As they finished to a roaring crowd, Olivia concluded: ‘Wow, I’m going to cry, remembering that moment for the rest of my life.’

Fans were equally as delighted to see the iconic collaboration play out.

‘This is a PSA to say that Lily Allen and Olivia Rodrigo’s duet at Glastonbury is the musical moment of the year,’ one penned on social media.

‘Olivia Rodrigo and Lily Allen is a duo I didn’t know I needed,’ another commented.

Other popular performances on Saturday at Glastonbury included Noel Gallagher’s High Flying Birds and the return of their scissors player, as well as Beatles legend Sir Paul McCartney – although viewers at home were disappointed to learn of an hour’s delay in the BBC’s broadcast.