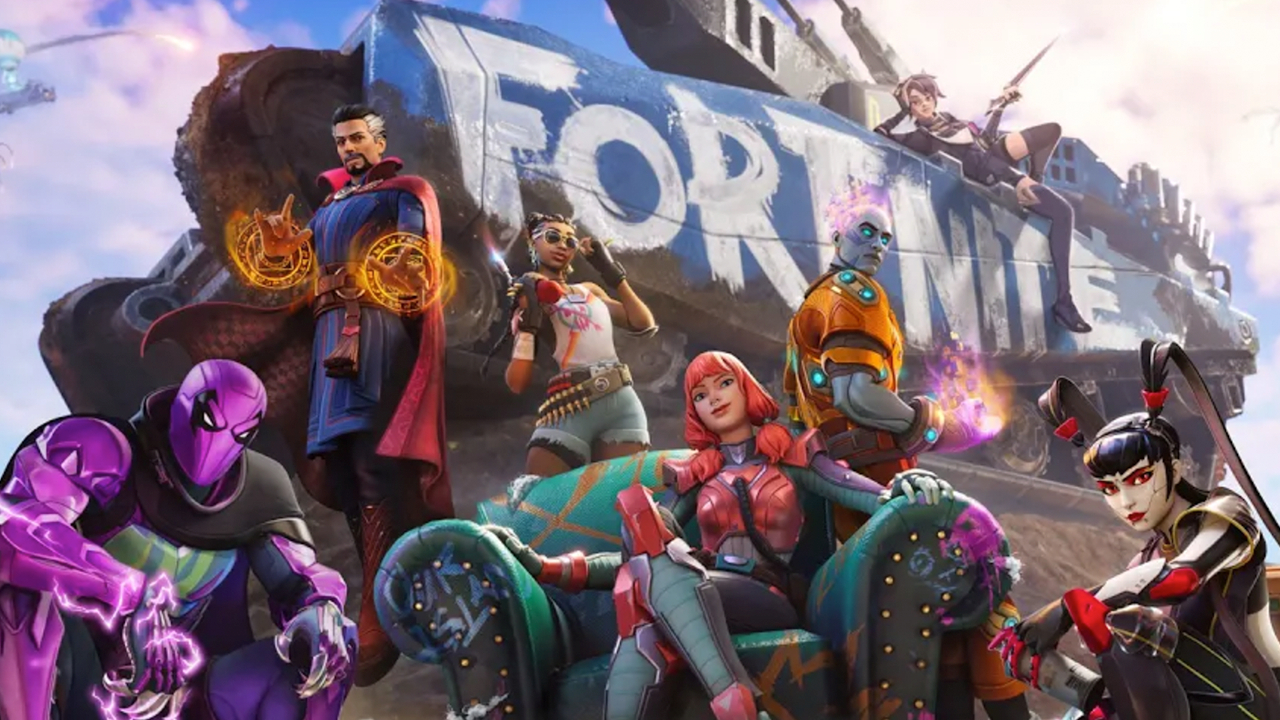 Fortnite chapter 3, season 2 launched on March 20, introducing a lengthy list of new changes, features, and cosmetics to earn. With that in mind, Epic Games has also introduced more quests for us to complete, most of which are tied to the season’s new mechanics. The biggest change this time around is the removal of the building mechanic, which is an absolute game-changer, forcing players to rely solely on their aim rather than their ability to quickly create a massive structure to hide within.

Completing challenges is the best source of XP, so you’ll want to make sure you’re finishing most of them as you play through each season — that way, you can get closer to leveling up your battle pass all the way. If you complete them as you go, rather than trying to finish as many as possible toward the end of the season, you’ll likely have an easier time leveling up.

Here, we’ll keep a running list of all the quests for chapter 3, season 2, with links to guides to help you complete them all. Each week, we’ll update the list with the latest challenges, so be sure to check back after a new quest list goes live.

These are all the Fortnite chapter 3, season 2 quests.

Many of this week’s challenges are tied to the season’s new mechanics and features (such as the repair torch, airships, and mantling) and also require you to use new weapons. Thankfully, the majority of the quests are fairly straightforward once you know where to go and once you understand the new mechanics. For help completing them, we recommend checking out our dedicated guide below.

The Omni Sword quests are unlocked by purchasing the battle pass. You then need to unlock the Omni Sword itself from within the battle pass and you’ll gain access to the quests tied to it. For this, hidden chips are scattered around the map, serving as currency to customize the sword with. Each week, Epic Games will add more chips to the map, so make sure you collect them as you play to gain progress. Our guide below has the latest details on finding all available chips.

Jury finds man not guilty of murder in teacher’s death

The Best Gear For Staying Safe While Traveling

‘One Tree Hill’ Stars Say Show Pressured And Shamed Them…