All Jurassic Park Films, Ranked According To IMDb 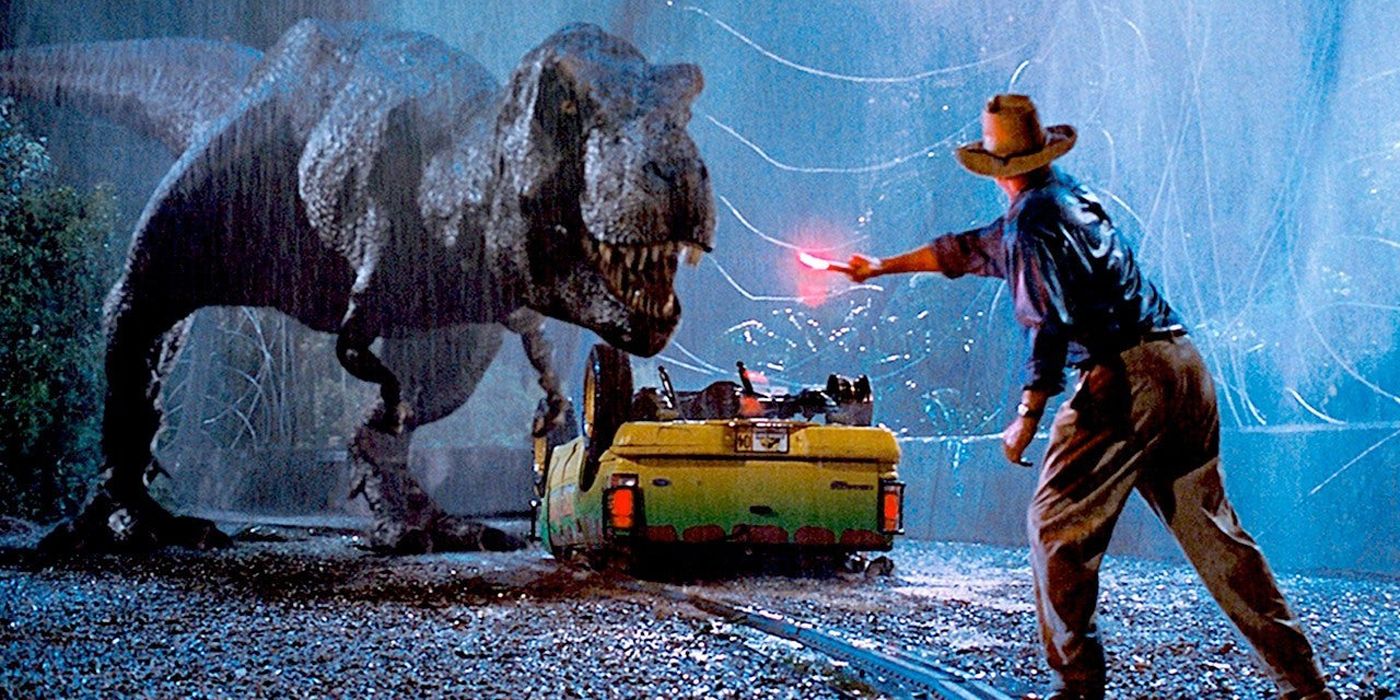 Jurassic World Dominion is coming out this summer (June 10, 2022), which is rumored to finalize the Jurassic Park saga after an epic twenty-nine years. Some of the franchise’s installments have been massive hits. Others, however, have been significantly less memorable in the grand scheme of the franchise’s legacy.

While Jurassic Park was a worldwide sensation upon its 1993 release, some of its sequels experienced a decline in popularity. Even the most popular film franchises lose momentum as they lead into their later installments. The Jurassic Park franchise is no exception, no matter how influential it has been and continues to be for the film industry. The best way to categorize the best that the franchise has to offer is through IMDb ratings.

Jurassic Park III is the first of the Jurassic Park films to not be directed by Steven Spielberg, who served as executive producer while Joe Johnston helmed the film. Jurassic Park III follows the return of Dr. Alan Grant to Isla Sorna. He travels there with a couple in search of their son who went missing on a paragliding expedition.

Jurassic Park III boasts the terrifying Spinosaurus, one of the most daunting dinosaurs in the franchise. Fans were shocked when the Spinosaurus killed the beloved Tyrannosaurus Rex in a brutal fight, but it was one of the best parts of Jurassic Park III. The film suffered from issues in the writing process, going through several versions of the script and multiple writers before the final draft was agreed upon, resulting in a low IMDb rating.

4 Jurassic World: Fallen Kingdom Has A Mediocre IMDb Score But Was Successful At The Box Office (6.1)

Jurassic World: Fallen Kingdom immediately follows the events of Jurassic World as mercenaries look to collect the DNA of the Indominus rex. Three years later, the now-abandoned Isla Nublar has been taken over once again by the genetically modified dinosaurs and is being threatened by a volcanic eruption. There is debate over whether the animals on the island should be saved.

Jurassic World: Fallen Kingdom features a return of Jeff Goldblum’s Dr. Ian Malcolm and the original Jurassic World cast. While Fallen Kingdom wasn’t as successful as other Jurassic Park installments in terms of IMDb rankings, it was a box office success and is currently the sixteenth-highest grossing film of all time.

The Lost World received mixed reviews upon its release, with the writing being critiqued while the visuals and action were praised. The Lost World even garnered an Academy Award nomination for Visual Effects, though it lost to Titanic. Compared to its predecessor, however, its award recognition was less impressive. Jurassic Park won three Academy Awards, speaking to the large difference in quality between the two films.

2 Jurassic World Is The Seventh Highest Grossing Film Of All Time (6.9)

Released in 2015, Jurassic World was the epic revival of the Jurassic Park franchise, bringing forward new characters, a new park, and new dinosaurs. Jurassic World follows two brothers (Zach and Gray) who are on a trip to Jurassic World to visit their aunt and park executive, Claire. However, through a string of chaotic events, the genetic hybrid of the Indominus Rex escapes and wreaks havoc on the park and its visitors.

Jurassic World spent nearly a decade in development before going into pre-production in 2013 with Colin Trevorrow as its director. It was a both a box office success and critical success upon its release, grossing over $1.6 billion worldwide and reviving the franchise after a fourteen-year hiatus. It currently sits at the seventh-highest grossing film of all time, just behind Spider-Man: No Way Home (as of May, 2022).

1 Jurassic Park Is An Influential Part Of Cinema (8.2)

Jurassic Park won three Academy Awards for Best Sound, Best Sound Effects Editing, and Best Visual Effects, among various additional accolades. Since Jurassic Park’s release, it has been lauded by many to be one of the most influential movies of all time. Aside from its influence on the film industry as a whole, Jurassic Park also features one of the most iconic scores from the legendary John Williams.

10 Best Sci-Fi Movies Based On Books

Amber Nuyens is a writer living on unceded Syilx territory in British Columbia, Canada. She likes movies that are a little weird.

What is the Indo-Pacific Economic Framework?

Pete Buttigieg calls for a Marshall Plan-style rebuilding of Ukraine