All South Africa-final? It could happen! 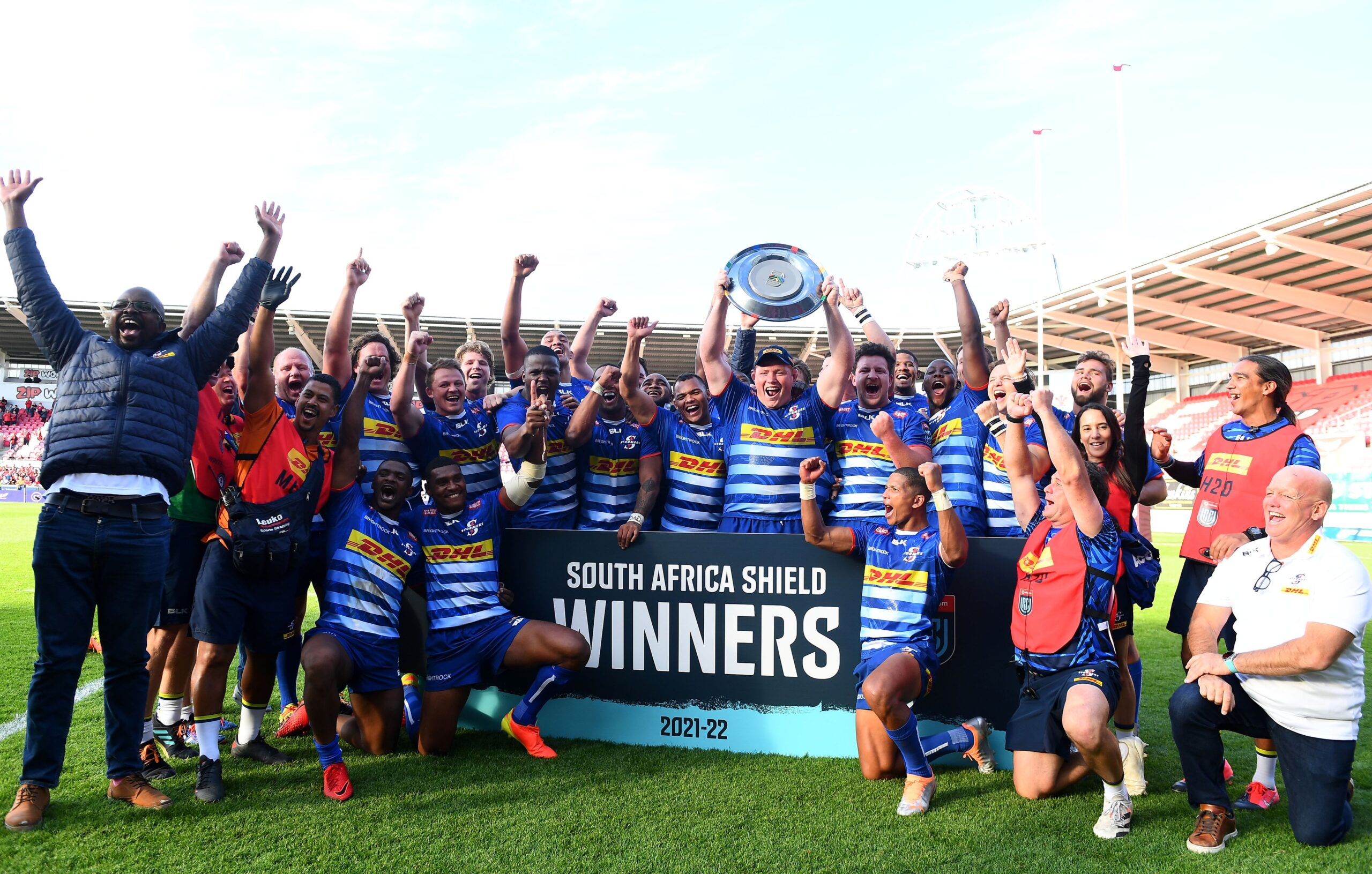 The quarter-final draw for the very first United Rugby Championship (URC) has thrown up the possibility of an all-South Africa final.

The three South African franchises who booked their spots in the URC playoffs will ALL take the field next Saturday, 4 June, on a jam-packed weekend of knock-out action, the tournament organisers confirmed on Monday.

Only one match will play out on Friday, 3 June, an all-Irish derby between Ulster and Munster in Belfast, while Saturday will see three consecutive quarter-final clashes, with the action beginning and ending in South Africa.

The Bulls will host the league’s first playoff game on South African soil when they host the Sharks in Pretoria at 13:45, before Leinster take on the Glasgow Warriors in Dublin at 16:15 (SA time).

The Stormers and Edinburgh will wrap up the quarter-final stages in Cape Town at 19:00.

The timings of each game have also made provision for the possibility of extra-time and a place-kicking competition.

The winner of the Bulls v Sharks clash will in all likelihood need to travel to Ireland to face Leinster in the semi-finals.

The Stormers will be favourites to beat Edinburgh and welcome the winners of the Ulster v Munster clash to Cape Town.

In a perfect world, the Bulls or Sharks will upset Leinster and the Stormers will repeat their controversial victory over Ulster (in Cape Town) earlier this season and the final will be staged at the Cape Town Stadium.

All bets are off regarding who ultimately walks away with the trophy!

READ | SIYA KOLISI: I LOVE SOUTH AFRICA TOO MUCH TO PACK MY BAGS

The team with highest ranking from the regular season league table will host URC final.

Rankings for the URC quarter-finals were determined by each team’s placing in the league table: