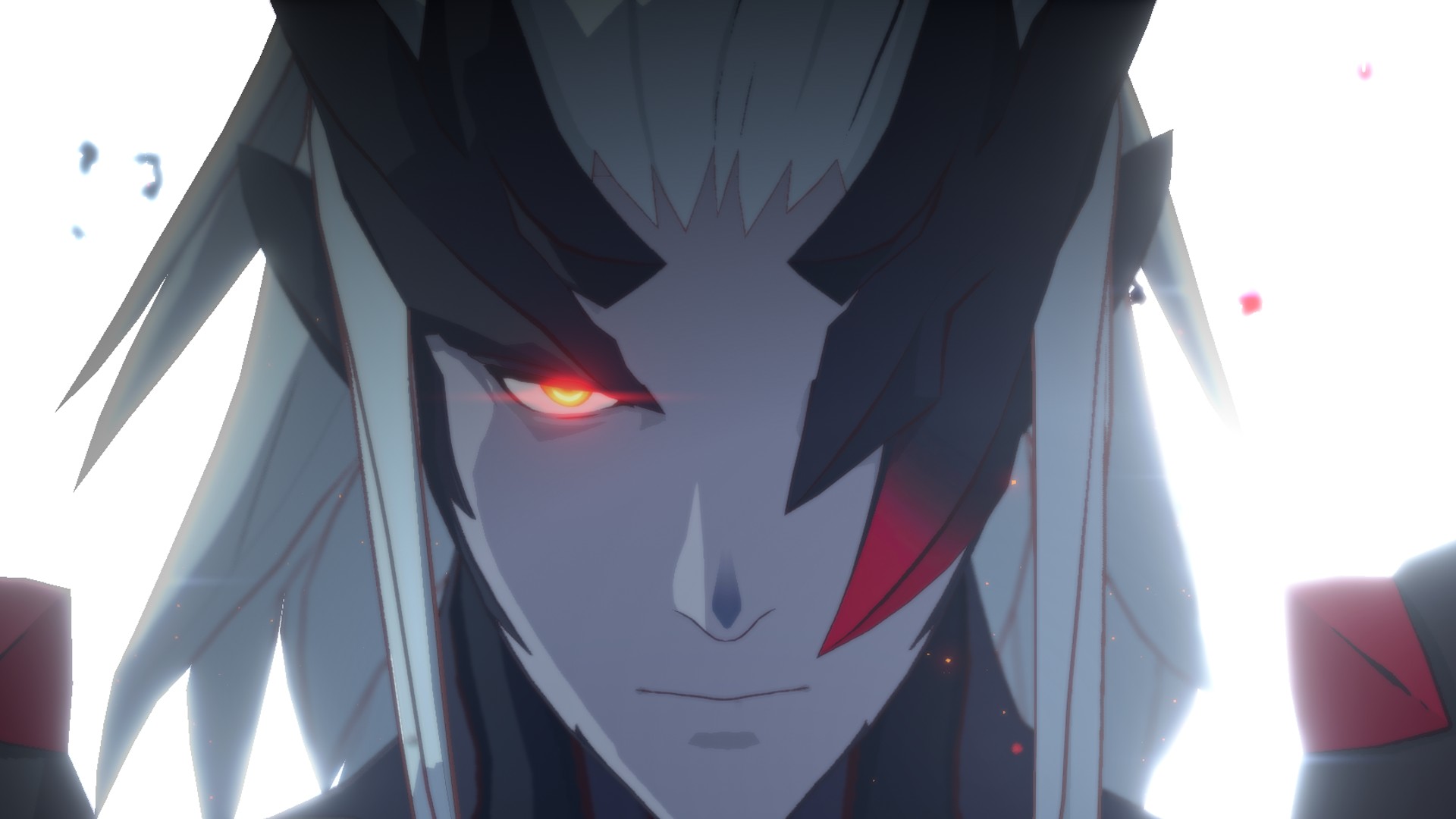 Amazon Games and Bandai Namco – a match made in heaven, am I right? The two gaming titans have united to bring anime MMORPG Blue Protocol to Western audiences, with the free-to-play adventure set to drop in 2023.

Blue Protocol was announced by Bandai all the way back in 2019, and has remained in the shadows ever since. Enter The Game Awards, where the first English language trailer for the anime game gave us our first glimpse at the futuristic universe of Regnas.

Described as a “beautiful, cel-shaded multiplayer online action role-playing game that plays like an anime come to life,” your character’s goal is to save Regnas from the brink of collapse. Decimated by technological misuse and a millennia of conflict, you’ll need to rely on your friends (both players and NPCs) and skills to quell Armageddon.

Players will be able to create their own animated persona, as well as choose their own unique class. There are five different Blue Protocol classes (with more on the way): Blade Warden, Twin Striker, Keen Strider, Spell Weaver, and Foe Breaker, each of which fit into the traditional MMORPG roles of healer, tank, and DPS (ranged and melee).

You’ll be able to take part in multiplayer raids and dungeons, where you’ll join forces with a plethora of other players to slay the demons that haunt Regnas. If solo play is more your thing, you’ll be able to summon one-man armies using Echoes, which are spirits of mythical creatures who will aid you on your quest.

Speaking to Blue Protocol franchise lead at Amazon Mike Zadorojny ahead of the reveal, I asked him what makes the game so special: “I think from the Amazon portfolio Blue Protocol allows us to extend our reach in a number of different ways,” he states.

“The second thing is the character customisation aspect that makes sure that you really have an anime hero of your own making. And then the third thing is the action combat. It’s easy to get into with simple buttons and controls, but then if you really want to build a deep, customised gameplay experience, you can choose the skills you want to bring, which can have combo effects with other skills and professions.”

Zadorojny concludes “I think this game has a lot of reach,” and the future of Blue Protocol looks bright. As someone who threw herself into the world of Tower of Fantasy but wasn’t a fan of all things gacha, Blue Protocol sounds like my anime dreams come true.

Blue Protocol is slated to release on PC and console in 2023, but there’s no firm timeframe at the moment. While you wait, be sure to check out our picks for the best RPG games on PC, as well as some of the other best free PC games so that you can save up for some future Blue Protocol skins.