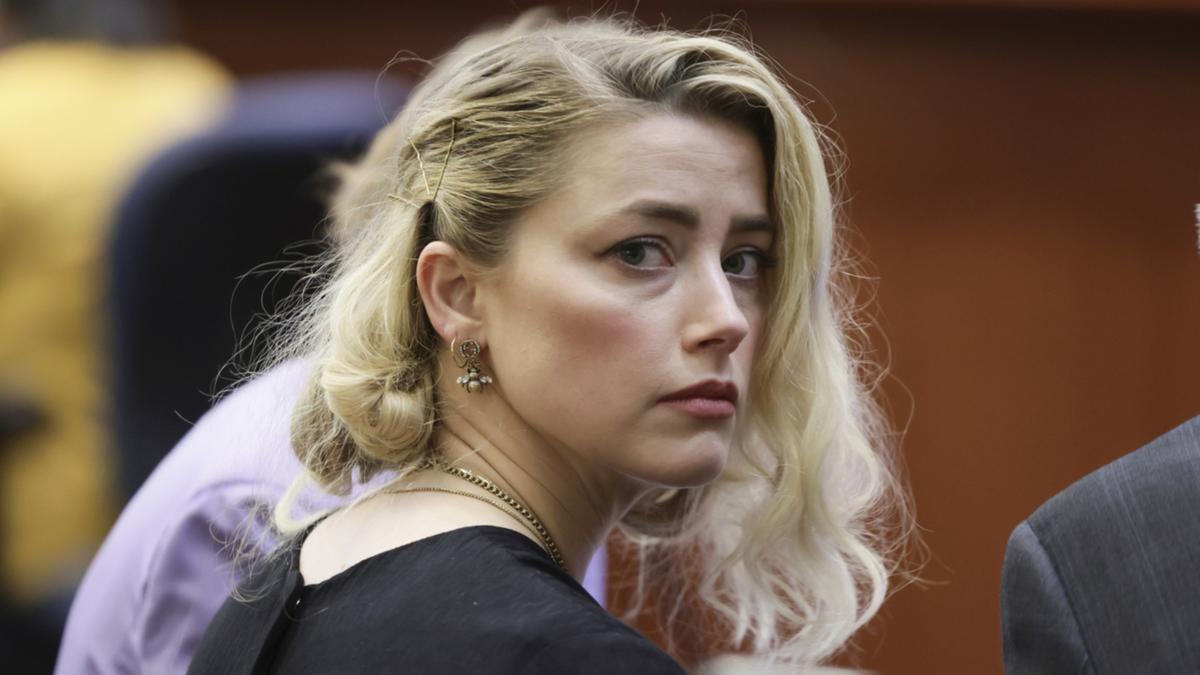 Amber Heard has broken her silence in an emotional sit-down interview with a major US talk show after losing her defamation trial against ex-husband Johnny Depp blaming her “unfair representation” on social media for influencing the jury.

Heard, 36, sat down with the Today show’s Savannah Guthrie for a three-part interview where she spoke out about the verdict she claimed was “unfair”.

During the first of the interviews to air on Monday Heard slammed the “unfair representation” of the trial on social media claiming this had an effect on the jury’s final decision.

“Even somebody who is sure I’m deserving of all this hate and vitriol, even if you think that I’m lying, you still couldn’t look me in the eye that you think on social media there’s been a fair representation,” she said.

“You cannot tell me that you think that this has been fair.”

Heard — who flew to New York on a private jet to conduct the interview on Friday — also suggested the witnesses who were called to testify on behalf of Depp did not give an accurate view of what went on during the pair’s marriage and some were his paid employee.

Earlier this month a jury ruled that Heard defamed her ex-husband by publishing a piece about being a sexual assault survivor in the Washington Post.

Depp, 58, had sued Heard for $US50 million (about $71m) and argued that she defamed him when she called herself “a public figure representing domestic abuse.

Heard countersued for $US100m, saying Depp smeared her when his lawyer called her accusations a “hoax”.

She was ordered to pay Depp $US10m in compensatory damages and $US350,000 in punitive damages.

Heard’s legal team say they plan to file an appeal and accused the jury of being swayed by Depp’s “excellent acting” and “beloved” public reputation.

“They had said (sic) in those seats and heard over three weeks of nonstop, relentless testimony from paid employees and towards the end of the trial, randos, as I say.

“Again, how could they after listening to 3 1/2 weeks of testimony about how I was an uncredible person and not to believe a word that came out of my mouth.”

During the trail Depp denied hitting Heard, 36, or any woman and said she was the one who had turned violent in their relationship.

He told jurors the allegations from Heard, best known for her role in Aquaman, had cost him “everything”.

A new Pirates of the Caribbean movie was put on hold and Depp was replaced in the Fantastic Beasts film franchise, a Harry Potter spin-off.

“The jury gave me my life back. I am truly humbled,” Depp said in a statement from Britain after the decision earlier this month.

Dom Phillips: Body ‘found tied to a tree’ in Amazon in hunt for Brit