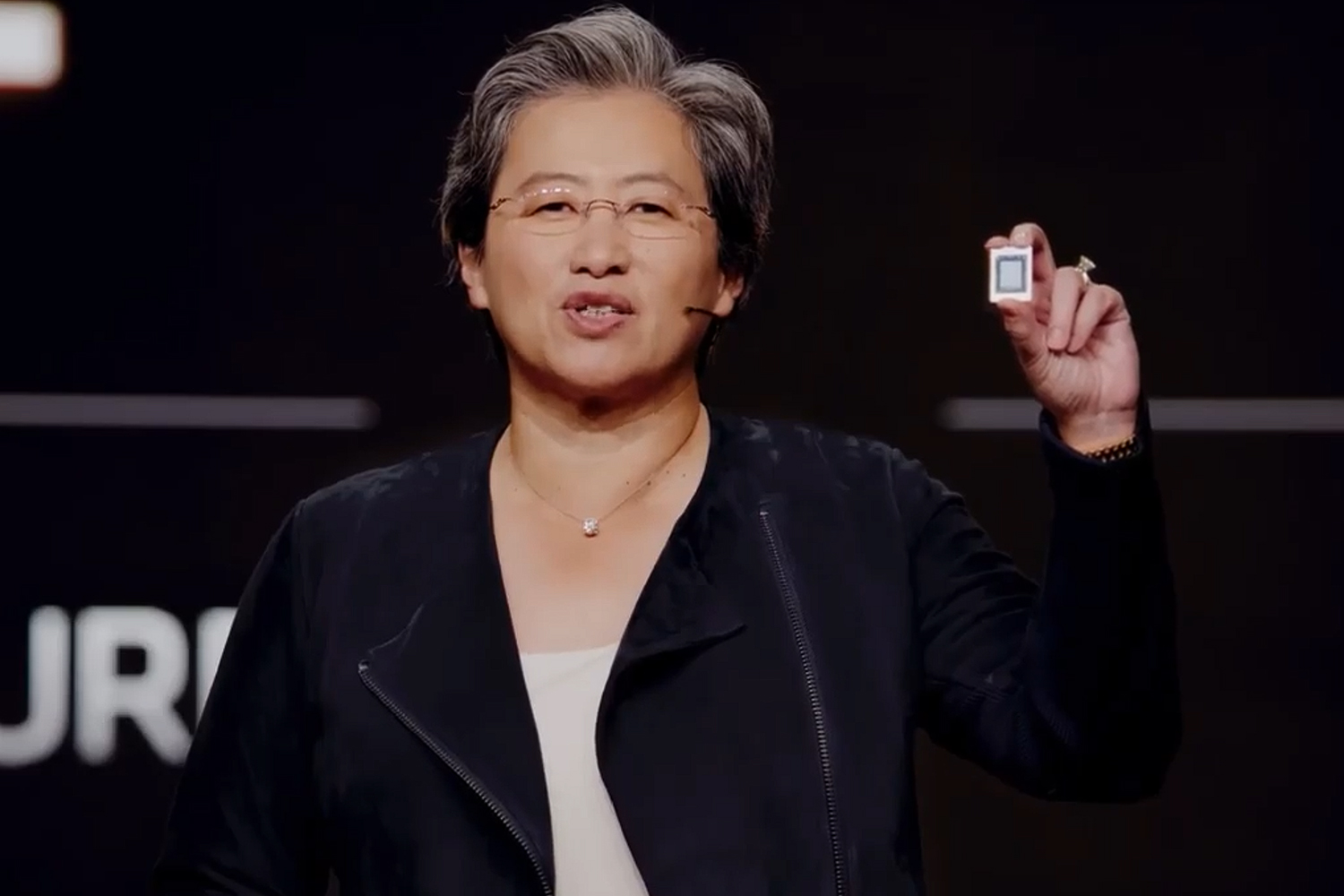 Ryzen 6000 is AMD’s latest line of mobile processors, launching in over 200 laptops designs throughout 2022. The new generation moves to a smaller manufacturing process for higher clock speeds, as well as bringing unmatched integrated graphics in laptops.

To get you up to speed, we rounded up Ryzen 6000 specs, pricing, and benchmarks. If you’re a desktop user, you’ll have to hold tight until AMD’s Ryzen 7000 launch, which is coming in the Fall 2022.

Ryzen 6000 CPUs released in laptops in February 2022, with AMD showcasing designs from Razer, Asus, and Lenovo, among others. As usual, it has been a slow trickle of Ryzen 6000 laptops as vendors move to update their catalogs. Asus is one of the first companies to embrace Ryzen 6000 with machines like the ROG Zephyrus G14.

We don’t have any cheaper options right now, but at Computex 2022 AMD detailed upcoming plans for new laptops based on its Mendocino CPUs coming in Q4 2022. These will be designed for Windows 11 laptops and Chromebooks priced between $400 and $700. Other, more mid-tier laptops around the $1,000 mark will be coming, with AMD pledging again at Computex to launch a further 60 Ryzen mobile laptops in 2022.

At Computex AMD showed off new designs from HP, like its Elitebook with a claimed 26 hours battery life, the Yoga Slim 7 Pro X ultrathin 1080p gaming laptop, the Alienware M17 R5 high-powered gaming laptop, and a new Legion 7, alongside bespoke designs from Origin PC and Corsair. They’re all launching within the next few months.

Ryzen 6000 CPUs are based on the Zen 3+ architecture, which is an enhanced version of the Zen 3 architecture featured in Ryzen 5000 processors. The enhancements come from a smaller manufacturing process. Ryzen 6000 uses chipmaker TSMC’s 6nm process, while Ryzen 5000 used the slightly larger 7nm process.

That leaner process node is what’s helped unlock higher clock speeds of up to 5GHz on some designs, and freed up some space for the additional GPU cores on the higher-end models. Previously AMD mobile CPUs have been limited to just eight GPU cores, but with 12 onboard using the new RDNA 2 design, there’s massive potential for capable mobile graphics on these new CPUs.

Here are the Ryzen 6000 processors AMD is currently offering:

These CPUs will be joined by new Mendocino CPUs later this year. These lower-tier designs will feature up to four cores and eight threads, using the older Zen 2 architecture on the same 6nm process. They’ll have an onboard RDNA2 GPU and will be designed for use in lower-power Windows 11 laptops and Chromebooks.

AMD made bold claims about Ryzen 6000’s performance when it announced the range at CES. The combination of new process nodes and enhanced clock speeds reportedly give the Ryzen 6800U a huge performance uplift over the last-generation favorite, the 5800U. In video encoding, it’s said to perform as much as 70% faster, and more than 130% faster in 3D rendering.

Some of this comes from the higher clock speeds, but it’s possible that the added support for DDR5 and LPDDR5 with Ryzen 6000 mobile CPUs has removed some of the memory bottlenecking that we’ve seen with previous Ryzen designs — something that AMD is fixing on desktop with its refreshed line of Ryzen 5000 3D VCache CPUs, and its upcoming Zen 4 chips, with their own DDR5 support.

Compared to the last generation’s options, Ryzen 6000 is a solid upgrade. PC Gamer found about an 18% increase with the Ryzen 9 6900HS in the ROG Zephyrus G14 in Cinebench, compared to last gen’s Ryzen 9 5900HS. Although impressive gen-on-gen improvements, Ryzen 6000 still falls short of Intel’s 12th-gen Alder Lake options like the Core i9-12900HK.

In our testing of the new Asus Zenbook S 13, we found it hotly competitive with the Intel competition.

Outside of raw performance, Ryzen 6000 is also exciting with the inclusion of RDNA 2 integrated graphics — the same architecture behind AMD’s RX 6000 graphics cards. Some of those GPUs, like the Radeon 680M, offer comparable performance to older entry-level GPUs like the GTX 1050, making them fantastic for Esports gaming and older AAA games.

Alongside the improvements in raw performance, Ryzen 6000 also brings with it some much-needed quality of life improvements from added feature support. Intel’s recent generations have held a notable advantage there, partly thanks to its monopoly on Thunderbolt technology. Ryzen 6000 helps to level that playing field a little with support for USB 4, which while not mandating the same high bandwidth as Thunderbolt 4, can support everything up to and including it.

Ryzen 6000 also adds support for Wi-Fi 6e for the fastest networking and is the first CPU line to integrate Microsoft’s Pluton technology for much-improved security against hardware attacks on encryption keys and login credentials.

AMD has introduced a number of “Smart” features to its mobile devices in recent years. Laptops sporting both AMD CPUs and GPUs can make use of its Smart Access Memory for more efficient GPU communication; SmartShift Max, which transfers the power envelope between the CPU and GPU for added performance in gaming and productivity tasks; Smart Access Graphics lets the GPU communicate directly with the display for added performance, and Smart Shift Eco will help extend laptop battery life extensively by shifting between using the onboard GPU and the dedicated graphics chip, when it debuts later this year.

At Computex 2022 AMD also announced a new smart technology, called Smart Access Storage. This leverages Microsoft’s DirectStorage API to improve game load times and texture streaming performance, all while cutting back on CPU overhead during gaming. No news on when it will debut just yet, but AMD promises more news in the coming months.

Several more machines have been announced, and AMD says that over 200 Ryzen 6000 designs will eventually make their way to market.