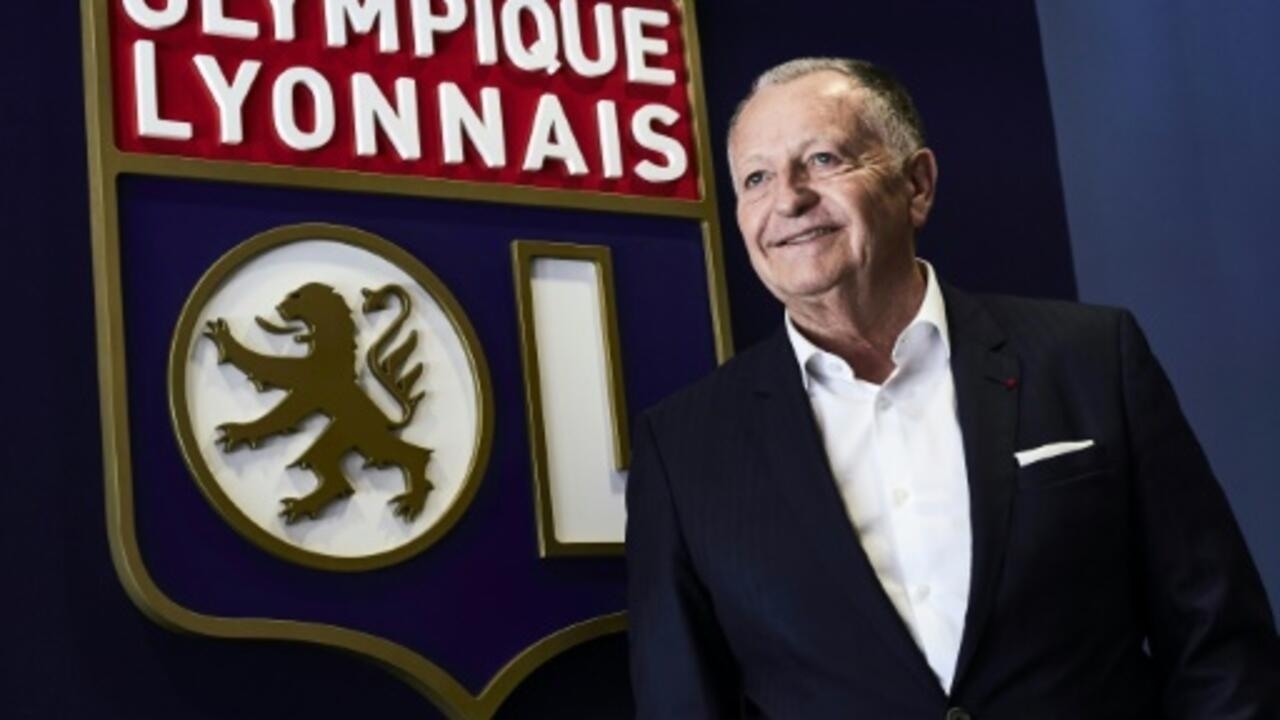 Olympique Lyonnais’ power brokers were meeting on Monday to thrash out the final details of a deal to sell off nearly 40 per cent of the Ligue 1 giants to the American tycoon John Textor.

Businessman Foster Gillett had been favoured to buy shares owned by Pathé and IDG. But the 45-year-old American had been unable to furnish the necessary financial guarantees.

In March, Pathé and IDG said they wanted to dispense with their respective stakes of 19.38 percent and 19.85 percent.

They asked the American merchant bank Raine Group to look for a buyer while Jean- Michel Aulas – who owns nearly 30 percent of the club – also said he would track down a new backer.

Gillett emerged as his preferred candidate to buy up the Pathé and IDG stakes as well as some of Aulas’s shares.

Textor, 56, is understood to have offered a smaller sum than Gillett. But he has been able to deliver the guarantees. Textor made his name in the United States as boss of the streaming company fuboTV.

Over the past decade he has acquired stakes in the Brazilian club Botafogo, the English Premier League outfit Crystal Palace and the Belgian side RWD Molenbeek.

A potential investment in Lyon comes as the club lurches towards mediocrity. Under coach Peter Bosz, the side finished in eighth place – well outside the berths for next year’s European competitions.

The predicament is a far cry from the pomp at the turn of the century.

However, since 2013, Paris Saint-Germain – with backing from the Qatari Sports Investments group – has ruled the French football firmament with eight titles and an appearance in the Champions League final in 2020.

The sale of Lyon shares and an expected surge of around 100 million euros for new palyers could help the club reposition itself as a contender for the Ligue 1 title.

In February, following a board meeting and publication of the group’s first-half financial results, the OL Groupe said: “The group is actively seeking to strengthen its financial structure. This work is to allow the continuation of development projects which include in particular the multifunctional arena, the construction of which has begun and which is part of the OL Vallée project.”

Denial of responsibility! insideheadline is an automatic aggregator around the global media. All the content are available free on Internet. We have just arranged it in one platform for educational purpose only. In each content, the hyperlink to the primary source is specified. All trademarks belong to their rightful owners, all materials to their authors. If you are the owner of the content and do not want us to publish your materials on our website, please contact us by email – [email protected]headline.com. The content will be deleted within 24 hours.

Macron turns to coalition-building after losing majority in parliamentary elections