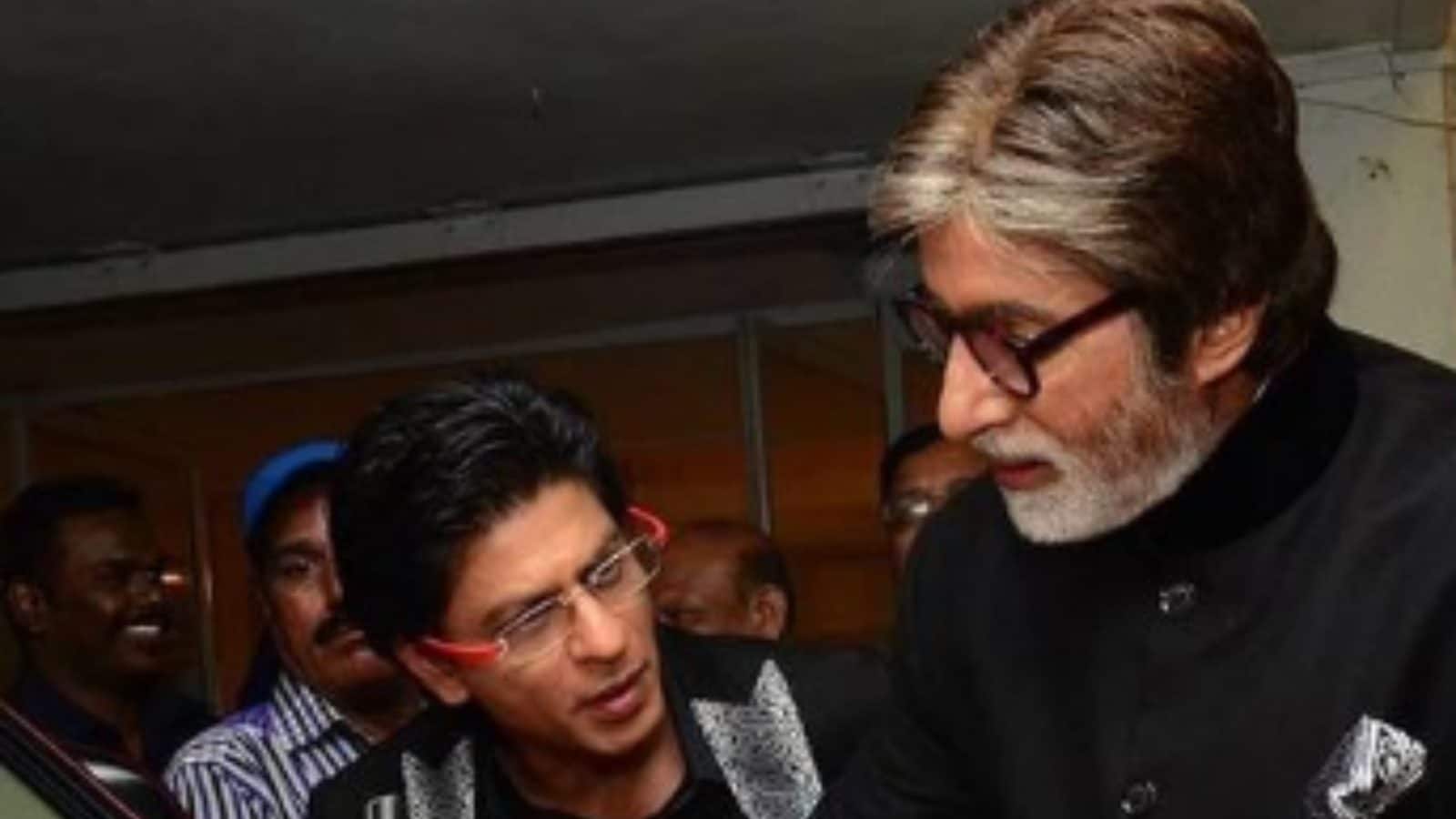 Amitabh Bachchan today took to his Instagram to post a throwback picture with none other than Shah Rukh Khan. In the picture, the superstars are surrounded by people, but Amitabh Bachchan is busy signing a giant poster of Don. Captioning the picture, Big B wrote, “…. and … errr … continuing in the same vein .. DON”

Well, Amitabh Bachchan has been the OG Don, but later Shah Rukh Khan reprised the same role for Farhan Akhtar’s film. SRK’s Don franchise has two parts, and despite Don 2 releasing years ago, people are still waiting for Don 3 announcement. Needless to say, the post got everyone excited. Check out the post here:

As soon as Amitabh Bachchan posted the pictures, Tweeps were curious to know when is Don 3 coming. Moreover, they are of the opinion that the two dons might be coming together in Don 3. And, as can be expected, Don 3 began trending and several memes on Farhan Akhtar too started doing the rounds. Check out a few reactions from the tweeps.

Are the DONs reuniting for DON 3? 😱 pic.twitter.com/hCkMq1KlDB

And here is a look at few of the memes:

Don 3 Trending whenever Farhan Akhtar does something: pic.twitter.com/4gPLM8jKIp

Just a rumour and it started trending, Don 3 pic.twitter.com/R1ABtiRFtf

A few days back, producer Ritesh Sidhwani took to social media and dropped a picture from Farhan Akhtar’s study, where the director, producer and actor was seen in his writer mode. Along with the picture, it was mentioned that Farhan has now started working on his next script. “100% focus even when he’s putting pen to paper (err.. fingers to keyboard) @faroutakhtar is back in writer mode after a long hiatus. Guess what he’s working on…” the caption read. This has left netizens wondering if Farhan has started working on Don 3.

Farhan Akhtar would next be directing Jee Le Zaraa. Recent reports suggest that the film has been pushed indefinitely because the dates of the leads, Priyanka Chopra, Alia Bhatt and Katrina Kaif, have not been matching. Farhan also has a cameo appearance in Ms Marvel.