Anees Bazmee on Deewangee Sequel: ‘Both Ajay Devgn and I Feel Part 2 Should Be Made’ 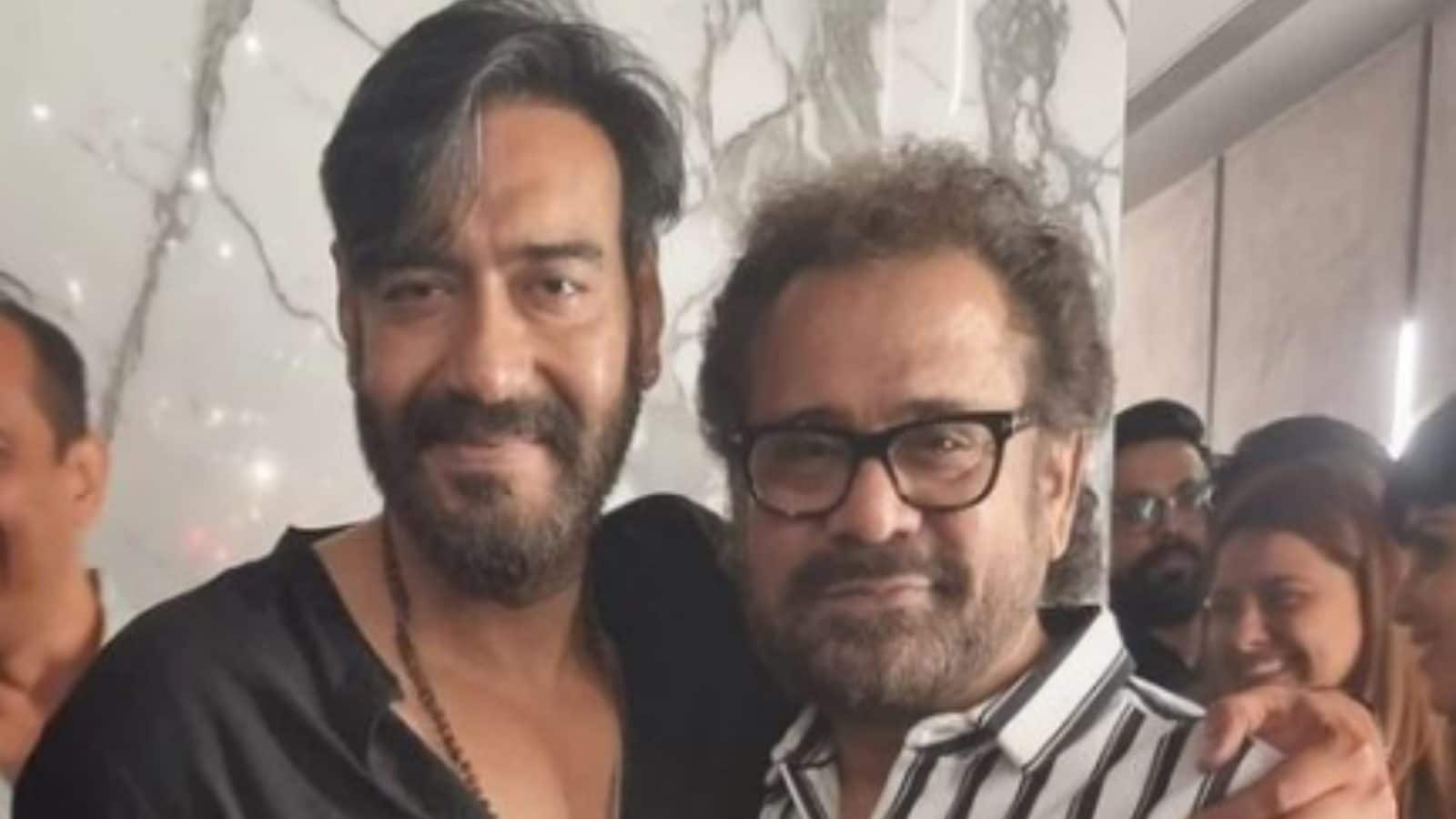 Anees Bazmee is the star of the moment. The director, who is behind the horror-comedy Bhool Bhulaiyaa 2, has been enjoying the super success of the film. It has become a blockbuster, which has grossed over Rs. 175 crores domestically, and is in no mood to slow down even as it has entered its fifth week.

Not just that, Anees Bazmee’s 2006 film, Naam with Ajay Devgn, will also finally see the light of the day this year. In an exclusive interview with us, Aneez Bazmee opened up about whether a film suffers with release getting delayed by over one and a half decade. He also talked about his plans of making a sequel of Ajay Devgn starrer Deewangee, and the update on No Entry sequel (tentatively tilted No Entry Me Entry).

Talking about the delayed release of Naam, Anees Bazmee said despite everything, the emotion, relationship and the essence of it all remains the same. He quipped, “Some stories are such that they stay relevant even after 25 years. It is same 25 years back, it is same now, and it will stay the same. So, we have to understand if the film is like that. ‘It’s my life’ was about the relationship between the father and son. So, the style of presenting that relationship can change, the tone can change but the relationship, that stays. Likewise, there is an action film where the hero is out there to seek revenge. Now, there have been films on revenge, and there will be films on the same topic even in 10 or 25 years. Yeah, the approach, the styling will change. So when a film releases after a long time, there are some differences.”

He further added, “We had started shooting for Naam in 2006. We are in 2022 now and I can only hope that people would like it. I’ll be happy if the producers do not suffer losses. All my wishes are with the producers and I only hope people will like the film.”

Naam features Ajay Devgn in the lead, and another cult film that Ajay and Aneez Bazmee collaborated for is Deewangee. Incidentally, there were reports that there might either be a sequel or a remake to the film. To this, Bazmee revealed, “Ajay is a friend. Whenever we meet, we talk a lot. It is not even like we keep meeting frequently, but whenever we meet, it feels like yesterday that we had last met. That’s the equation, the relationship, the love that I share with him. So, when I met him sometime back, he had said, ‘Anees bhai, what a film we had made- Deewangee’. All of us, who are connected with the film are very proud that we had made a successful film. Ajay, and even I want that a part 2 of the film should be made. Just imagine- if a person could be that shrewd back then, now after 20 years what level he would be at. If I can think at that level, if I can spin a story around it, then most definitely we will make Deewangee 2.”

Bazmee also shared an update on No entry sequel and added that the film will go on floors soon. “We will very soon start with No Entry sequel. I have met Salman bhai (Salman Khan) 2-3 times and he has said, ‘Let’s start that film’. I had narrated him the story before and even now and he has liked it very much. It’s a good social film, and I am sure it will start soon,” the director revealed.

Talking about his upcoming films, Anees Bazmee said that he is a person who likes to walk while others are running and raing around. He shared, “I am also working on the script of 1-2 films, but I generally do not plan ahead too much. I make a feel and pray that it gets a proper release. Then I consider what to make next. I feel people are running around too much, and I am just walking. I have been walking like this for the last 40 years, and I want to continue doing so.”

He concluded by saying, “I don’t believe in running to make 3-4 films. I feel 24 hours is less for me in a day while making one film, so I salute those who can make 2-3 films. But for me, 1 film is enough and I want to go in the same pace.”