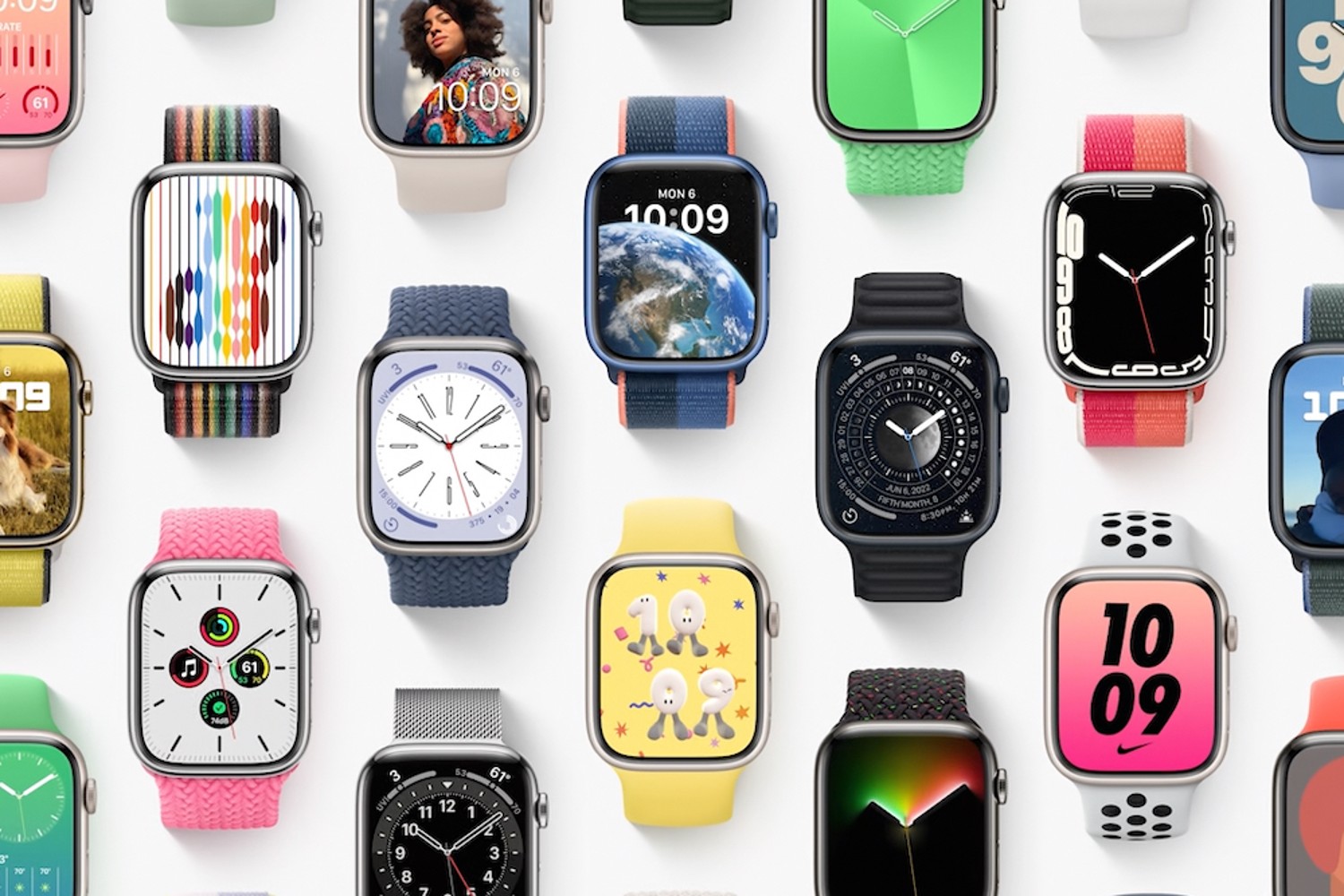 Because the event is ongoing, the features are still being revealed, and we will update this story as they are shown in detail. In the meantime, you can catch up with all the WWDC 2022 news, and if you aren’t watching the event but would like to, then we’ve got information on how to catch up.

WatchOS 9 will be bringing a quartet of new watch faces to your Apple Watch — some of which you may be familiar with. The astronomy face, the original face, has been completely remastered with a new star map and data on cloud coverage around the world.

The lunar watch face depicts the relationship between the Gregorian calendar and the lunar calendar. The lunar calendar is used by people in Chinese, Hebrew, and Islamic cultures to keep track of their respective holidays, such as Chinese New Year, Yom Kippur, and Ramadan, respectively.

Playtime is a dynamic and interactive piece of art that was created in collaboration with Chicago-based artist and illustrator Joi Fulton. It depicts numbers on the clock that, as the name of the face suggests, play around as time changes.

Metropolitan brings the classic look of a regular Rolex with a twist. The style changes every time you turn the Digital Crown.

The faces also come with a range of rich complications, such as Utility, Simple, and Activity analog, as well as background editing for Modular, Modular Compact, and X-Large.

WatchOS 9 is updating the Workout app to provide a wide variety of rich metrics for users to measure their fitness performance. For runners, there’s vertical oscillation, stride length, and ground contact time (GCT), which can be added to Workout Views to see how efficiently they run. They can also test themselves against their best and last results, and receive alerts when they are ahead or behind their pace, as well as when they’re going off their usual workout route. Runners can also choose the distance and goal for the time they want to complete their run, and calculate the pace required to achieve it.

For swimmers, WatchOS 9 has added kickboard detection as a new stroke type so that the sensor can automatically detect when the swimmer is using a kickboard and classify the swim stroke as such. They can also track their swimming efficiency with a SWOLF score, which is a stroke count that is combined with the seconds it takes to swim one length of the pool.

The Workout app is introducing Heart Rate Zones, which measures the intensity of your workouts regardless of your exercise regimen. It’s also adding Custom Workouts to better structure workouts and measure work and rest intervals. It’ll come with new alerts, such as pace and power, to guide and motivate people.

The Fitness app will be available to all iPhone users in iOS 16. The app will help track steps, distance, flights climbed, and workouts using the phone’s motion sensors.

In previous updates, the Sleep app only allowed Apple Watch users to set their sleep schedule, their wind-down time, and their sleep goals. Now with WatchOS 9, they can measure how well they slept through the night with sleep stages.

With this update, the Apple Watch can detect when users are in REM, core, or deep sleep, as well as when they’re awake using signals from the accelerometer and heart rate sensor every night that they wear the watch. Then in the morning, they can look at their sleep stage data as well as other information, like time spent asleep. Users will be able to contribute their sleep stage data saved in Apple Heat and Movement Study to the Research app.

For the first time in the history of the Apple Watch, WatchOS 9 will allow users diagnosed with atrial fibrillation (AFib) to keep track of their cardiovascular health using the AFib History feature. This feature will tell users how frequently their heart rhythm shows signs of AFib, which can cause a stroke and other health complications if left untreated.

The only way for users to check for signs of AFib currently is through the ECG app and irregular rhythm notifications, which don’t give much information about their condition other than scare them into seeing a doctor to get an official diagnosis. With WatchOS 9, users will know how long they’ve been in AFib and receive suggestions on lifestyle changes to reduce the risk of complications, including those related to diet, exercise, weight, sleep, and even alcohol consumption.

Users will be able to download a PDF of their AFib history to share with their doctors and other health care providers to strike up informed conversations about keeping their cardiovascular health in check. AFib History is cleared by the Food and Drug Administration (FDA) for U.S. users 22 and older who are diagnosed with the condition.

Need help getting reminders to take some of your most important pills? WatchOS 9 is bringing the new Medications app straight to your Apple Watch.

More than 50% of people take medications tailored to their specific health conditiona. The Medications app allows Apple Watch and Apple users to manage and keep track of their medications, vitamins, and supplements by creating a medications list and setting up schedules and reminders to take them.

Some medications have to be taken multiple times a day while others can be taken as needed, depending on what the doctor prescribed. Thus, users will be able to customize their schedules for each medication. All they need to do is type the name of their medication and the app will give a list of suggestions. They can also use the iPhone camera to scan the medication label and add custom visuals to help them remember.

The Medications app also comes with drug-interaction alerts, which notify users about critical interactions between the drugs they’re taking, especially when alcohol is involved. For privacy reasons, you can only invite one family member to share your medication data through Health Sharing.

WatchOS 9 is being shown for the first time officially, but the release date won’t come until later on this year. It will certainly be compatible with the Apple Watch Series 7 and the Series 6, but we won’t know the rest of the models until Apple confirms them. The previous version, WatchOS 8, worked with all Apple Watch models starting with the Series 3.

This is a breaking story and will be updated as more information is announced.