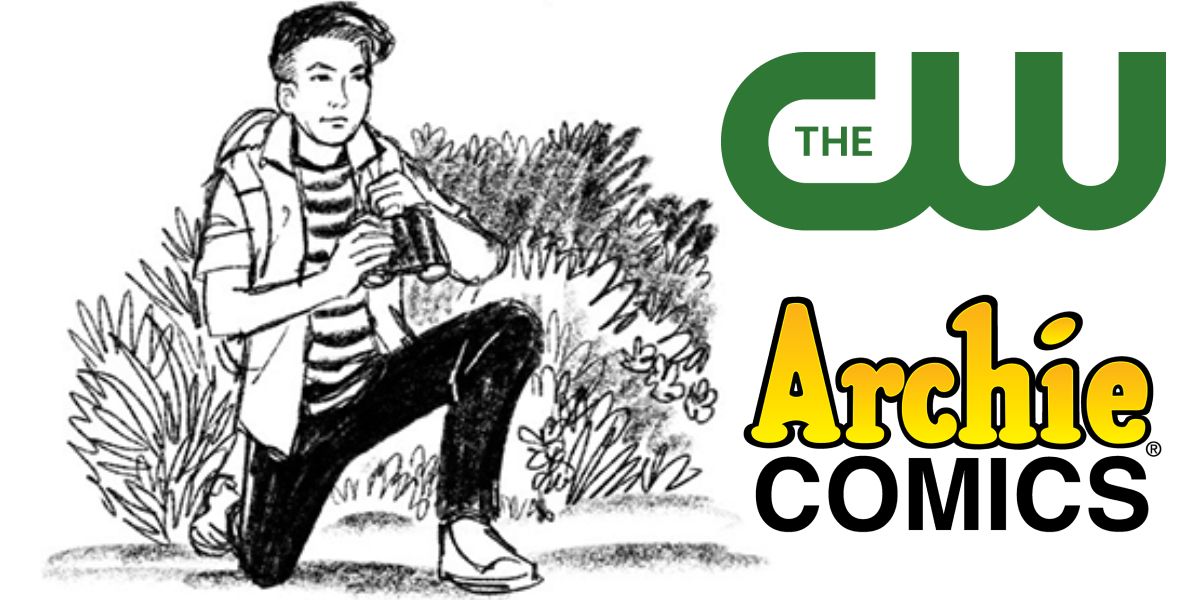 While Riverdale may be nearing its end, The CW is poised to continue its working relationship with Archie Comics.

According to Deadline, a television series starring the forthcoming Archie character Jake Chang — who is set to make his comic book debut next month — is currently in development at The CW. Like Riverdale, Jake Chang is described as a “soapy, noir thriller teen drama set in the world of Archie Comics.” That said, Jake Chang is being developed as a standalone series, not a spinoff. There are currently no plans to introduce the prospective show’s lead character in Riverdale.

The CW’s Jake Chang is being developed by writer Oanh Ly and writer-director Viet Nguyen, both of whom previously worked on Netflix’s Archie Comics-based horror series Chilling Adventures of Sabrina (a show that does have direct ties to Riverdale). Archie Studios and Warner Bros. Television are producing Jake Chang alongside Daniel Dae Kim’s 3AD production company.

Jake Chang is a 16-year-old Asian-American private investigator. The character’s planned television series will follow him as he “navigates the racially and socioeconomically diverse worlds of his ever-gentrifying home of Chinatown, and the elite private high school he attends.” Deadline explains that the show will “blend soapy teen drama with the neon noir aesthetic, all while flipping nearly every Asian stereotype — honor, martial arts, destiny, lineage, parental sacrifice — on its head.”

Before he hits the small screen, however, the character of Jake Chang will make his first comic book appearance in the story “Mystery of the Missing Mermaid,” which will be published in World of Betty & Veronica Jumbo Comics Digest #17. Written by Tee Franklin and David Gallaher and illustrated by Dan Parent, Bill Galvan, Bob Smith, Ben Galvan, Glenn Whitmore and Jack Morelli, the book goes on sale on Wednesday, July 27 from Archie Comics. “Mystery of the Missing Mermaid” will see Jake join forces with Archie mainstays Betty Cooper and Veronica Lodge.

The CW’s current association with Archie Comics began with Riverdale, a dramatic re-imagining of the comic publisher’s core characters, which premiered in early 2017. Riverdale is currently in the back half of its sixth season. The show is slated to return for a seventh season, which is confirmed to be its last. Riverdale spawned one direct spinoff, Katy Keene, which ran on The CW for a single season in 2020.

Meanwhile, the aforementioned Chilling Adventures of Sabrina premiered on Netflix in 2018, running for two seasons (split up into four parts) through 2020. While not a spinoff of Riverdale, the two shows do share a universe. In fact following Chilling Adventures‘ conclusion, series lead Kiernan Shipka reprised her role as Sabrina Spellman in Riverdale Season 6.

Speaking of Sabrina, long before Riverdale premiered, The CW’s predecessor, The WB, was actually home to the later seasons of the fan-favorite sitcom Sabrina the Teenage Witch. The show initially premiered on ABC in 1996, though departed the network after its fourth season in 2000. The WB then aired Sabrina Seasons 5-7 from 2000 to 2003.