Arsenal have five advantages over Tottenham going into derby, from Kieran Tierney to lack of international football 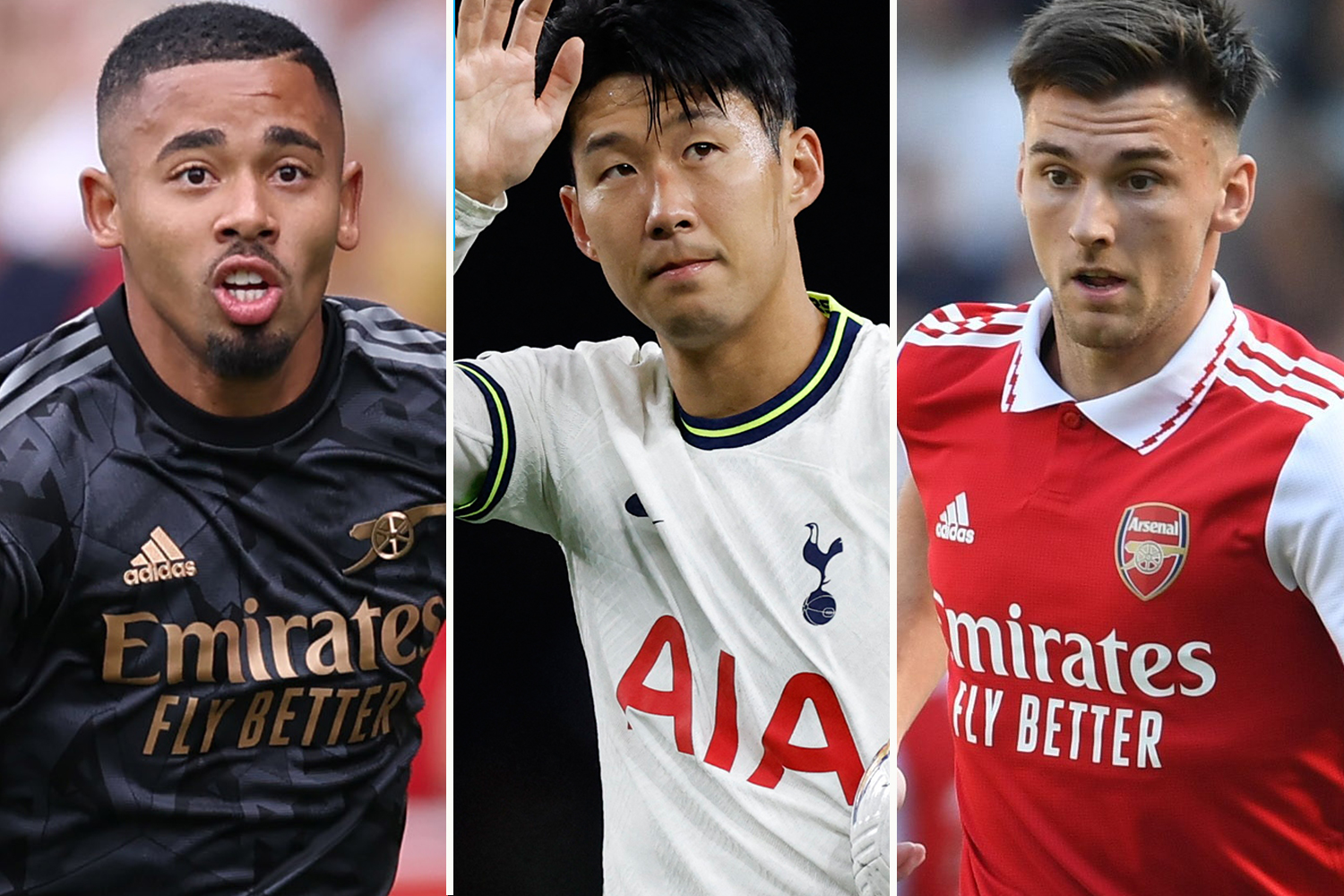 THE North London Derby is unlike any match and as any Gooner will tell you the anticipation felt ahead of the game is unique.

There is excitement of course but it is more than tempered by a nervous energy which makes the build-up almost painful.

It is a cliche to say that form goes out of the window for derbies but for this clash both teams are in fine fettle.

Indeed, I am not sure I can recall when this fierce fixture was actually a top-of-the-table clash, as it will be on Saturday. The spoils this weekend are so much more than bragging rights.

All that said it is Arsenal, although not unbeaten, who find themselves at the top of the Premier League and for the following reasons, yes with a rational head, I make the home team slight favourites.

It’s at the Emirates

Home advantage can not be understated and the once lambasted atmosphere at the Emirates has transformed post-Covid. 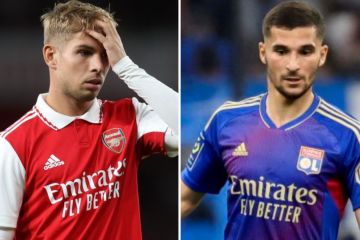 New fans, an attractive team, a togetherness and not forgetting the fabulous Ashburton Army have raised decibels to new levels. That is the case weekly now but for the visit of Spurs the bar will be raised further and Arsenal’s 12th man I see as a key factor.

Arsenal’s collective press, led by Gabriel Jesus, is functioning magnificently and I am not sure Tottenham’s back three or five (as it often is under Conte) can handle it.

I anticipate Arsenal’s ability to turn over and win back possession to be a telling factor. I am also not convinced by Hugo Lloris when put under pressure either.

HOW TO GET FREE BETS ON FOOTBALL

Tottenham will aim to hit the hosts on the break and in Son Heung-min we know they have a strong weapon.

For this reason, assuming both are fit I expect Kieran Tierney to get the nod over Oleksandr Zinchenko because the Scot is a better and quicker defender.

I would be happy with either Ben White or Takehiro Tomiyasu at right-back and as a collective with William Saliba and Gabriel it is a pacey back line that will be hard to counter if they maintain their discipline.

I suspect only one full-back will be allowed to venture forward at a time because of the opposition’s threat.

Saliba, despite his relative inexperience, does not strike me as the type of character who will allow Harry Kane to bully him.

The Frenchman is taller, stronger and faster than many of his predecessors who the England captain has been able to dominate in recent years.

For the visitors to prevail Kane needs to be a big influence in the match and I can’t see it, particularly having watched his toiling on international duty.

Which brings me on to the last key factor which is down to the freshness of Arsenal’s team.

Important players for the Gunners such as Jesus, Martinelli, Aaron Ramsdale, White and Gabriel have been resting and training whilst colleagues played minutes for their countries.

However, even Saka and Odegaard did not play full 90 minutes.

In essence, half of Arsenal’s starting 11 will be fresh which cannot be said for our Middlesex neighbours.

Kane played both matches in full, whilst Richarlison, Son and Rodrigo Bentancur have all played twice on the other side of the world. Even those Gunners who have played, have only done so close to home.

I am sure there are more reasons that should give Arsenal the edge. 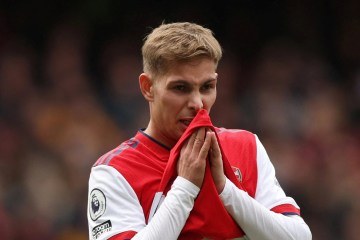 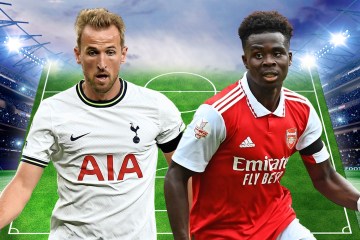 We undoubtedly play the better football but as we saw at Old Trafford that will not guarantee a favourable result. I also think an early goal for us is vital to disrupt Conte’s undoubted plan to sit and defend deeply.

Come on you Gunners, North London is Red!

England vs France prediction: How will World Cup quarter-final play out?