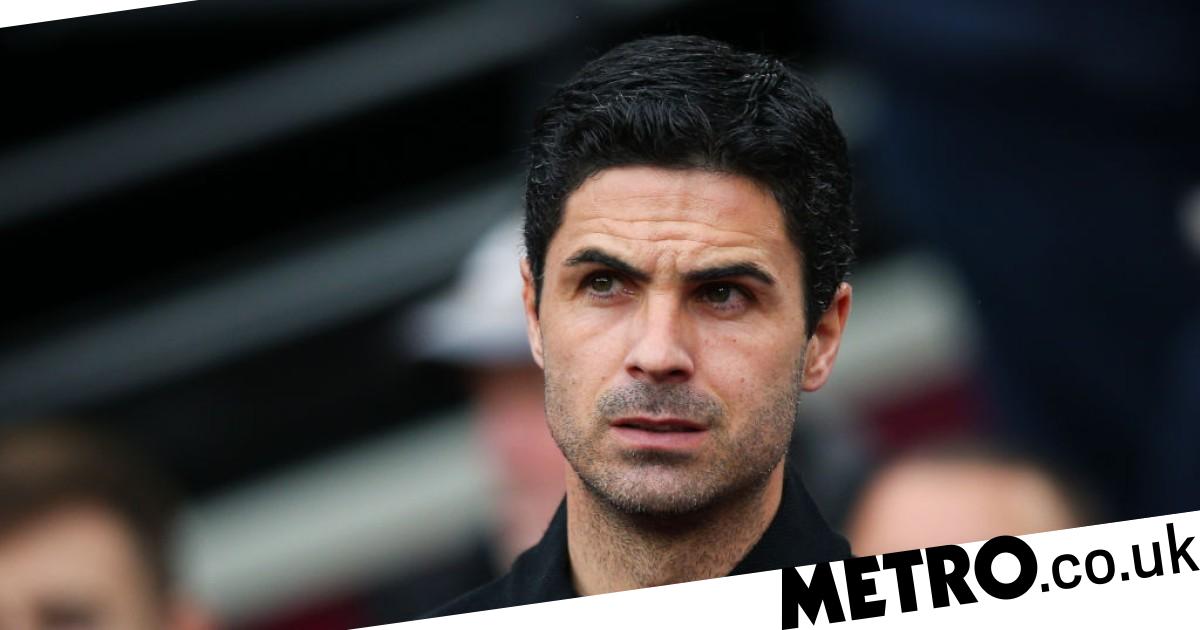 Arsenal have seen an opening bid for Sassuolo and Italy striker Gianluca Scamacca rejected, according to reports.

Mikel Arteta is keen to bolster his attacking options this summer after offloading Pierre-Emerick Aubameyang to Barcelona in January and sanctioning Alexandre Lacazette’s departure.

On Friday, Arsenal confirmed Lacazette had left the Emirates to return to French side Lyon.

As Arteta looks to replace Aubameyang and Lacazette, Arsenal have been linked with Manchester City’s Gabriel Jesus and Everton’s Dominic Calvert-Lewin.

A new name has now emerged, with Italian outlet Gazzetta dello Sport claiming that Arsenal have made a £35m offer for Sassuolo striker Scamacca.

The 23-year-old is developing into a consistent Serie A goalscorer, having netted 16 goals in the Italian top-flight last season.

Scamacca has also earned four caps for Italy and featured in their recent Finalissima defeat to Argentina at Wembley.

A number of Italian clubs have expressed interest in signing the forward this summer and reports say Arsenal have joined the race, although they will need to return with an improved offer after seeing a £35m bid knocked back.

It is claimed that Sassuolo, who finished 11th in Serie A last season, are demanding a fee of £45m to part ways with Scamacca.

Meanwhile, Arteta has paid tribute to departing Arsenal forward Lacazette, who scored 71 goals in 206 appearances for Arsenal and helped the club win the FA Cup in 2020.

‘Laca has been a fantastic player for us,’ said the Gunners boss. ‘He’s been a real leader on and off the pitch and has been a very important influence to our younger players.

‘His commitment with us has been exceptional and we wish him and his family success and happiness.’

Lacazette added: ‘I want to keep all the good moments I had in the club, because for me it was just a pleasure to play for a club that, since I was young, I dreamt of.

‘I’m really happy to have played for five years for Arsenal. I’ll keep in contact with my team-mates, with the coaches, with the club.

‘I supported Arsenal since I was young, so obviously I’m going to keep supporting them. I know I will come back to the stadium as well.’