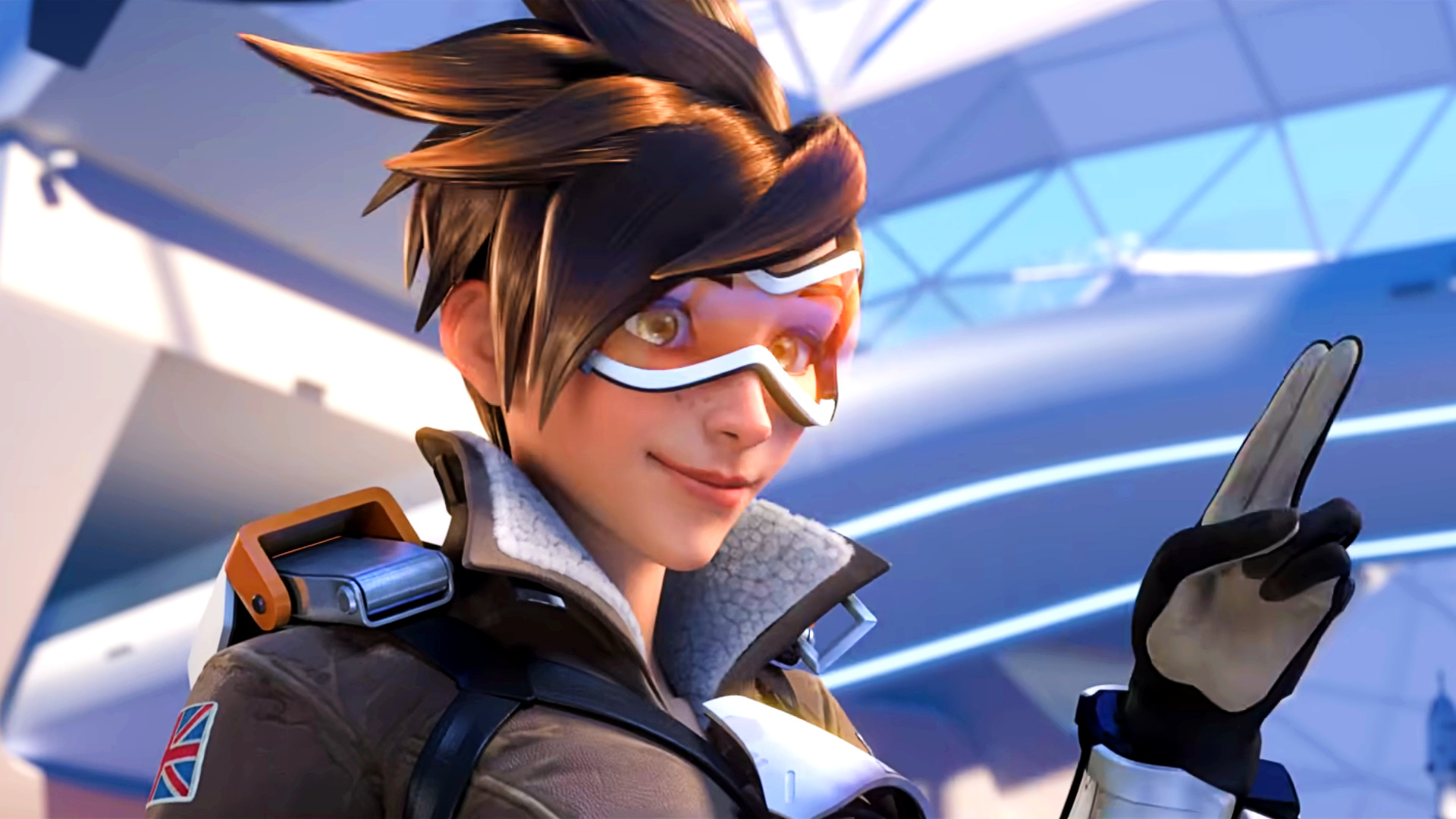 The Overwatch 2 release date is imminent, which means that it’s almost time for Blizzard to say goodnight to its first hero shooter as the Overwatch servers go down in preparation for the transition to the game’s new free-to-play model. As the final hours of original Overwatch tick away, fans, streamers, and YouTubers who enjoyed what was considered one of the best FPS games on PC in its golden years are returning to see it off for one final time.

With the shift from the first game’s 6v6 teams to a 5-a-side approach with just a single tank on each team, many players are taking one last opportunity to get their duo tank queues in, making use of classic combinations such as the ‘double bubble’ of Winston and Zarya, the impenetrable ‘double shield’ of Orisa and Sigma, or the rather annoying pairing of Roadhog and Wrecking ball, fondly named ‘Hog and Ball torture’ by the community.

Many posts on the game’s subreddit reflect on users’ time with the game – the highs of launch and the seasonal events, the lows of those agonising competitive games where it all falls apart in front of your eyes, and everything in between. Others are taking the time to remember the iconic opening lines heard by Winston upon booting up the game, or sharing nice community moments in its final days such as this all-Winston party on the objective in a random lobby.

Many of the biggest Twitch and YouTube names in the scene such as Super, Seagull, Aspen, xQc, mL7, and Emongg – including some who had previously all but moved on from their time with Overwatch – have also dipped back in to reminisce on the journey. Personally, I’ve also been spending some time over this weekend enjoying the closing days of Overwatch with several like-minded friends.

Whatever Overwatch 2 brings to the table – and however its bold new free-to-play monetisation model pans out for Blizzard – there’s no doubt that it’s going to be a new era for the game. I’ll always remember those magical Plays of the Game and the many clutch victories pulled from the jaws of defeat (as well as, of course, some of those crushing last-minute losses). Thanks for the memories, Overwatch.

Make sure you’re up to speed on all the new Overwatch 2 heroes and Overwatch 2 maps you’ll be getting to grips with in the new multiplayer game. If you’re not sure which character to play, our Overwatch 2 tier list should get you up to speed on who’s looking hottest in the launch meta.