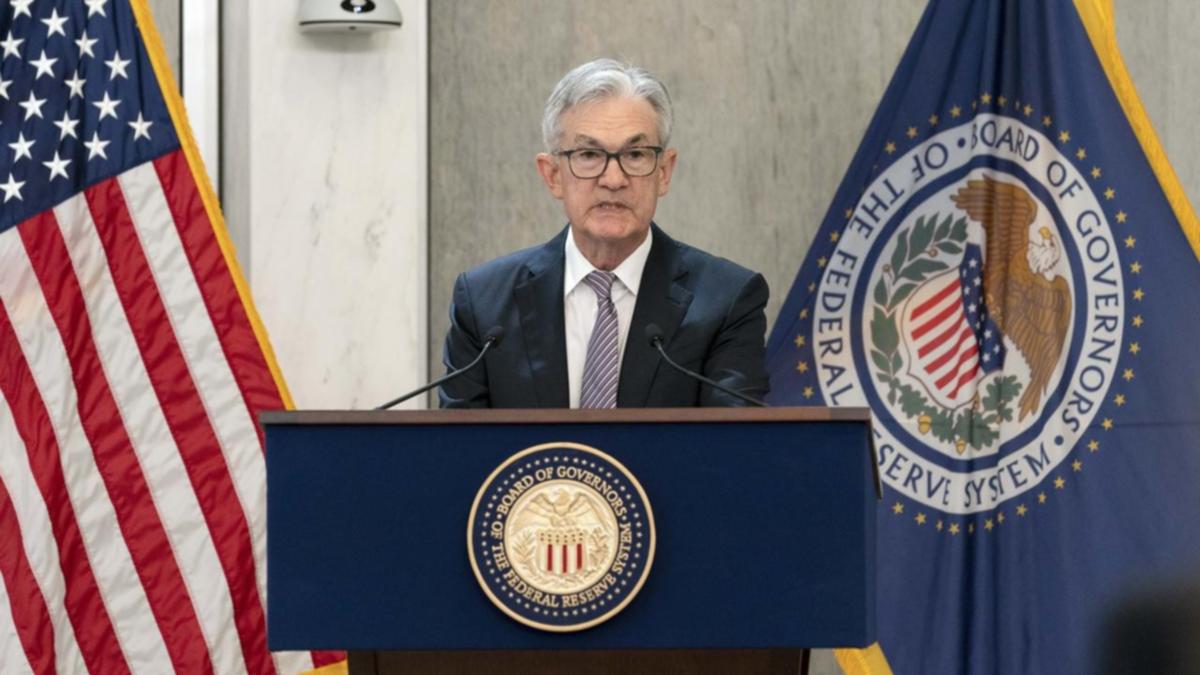 Asian stocks have slipped in volatile trade, failing to extend Wall Street’s rally as persistent worries about interest rates and inflation remain a key focus for investors, while the Japanese yen hit a fresh 24-year low against the US dollar.

MSCI’s broadest index of Asia-Pacific shares outside Japan fell one per cent, but was still up 1.39 per cent on the more than five-week low it hit on Monday.

Tokyo’s Nikkei gave up early gains and was flat.

Investors are continuing to assess how worried they need to be about central banks pushing the world economy into recession as they attempt to curtail red-hot inflation with interest rate increases.

The main US share benchmarks rose two per cent overnight on the possibility the economic outlook might not be as dire as anticipated during trade last week when the S&P 500 logged its biggest weekly percentage decline since March 2020.

“This recent post-holiday bear market rally is a reflection of the uncertainty that investors have regarding whether we have seen the peak of inflation and Fed hawkishness or not – I think we’re close,” Invesco global market strategist for Asia Pacific David Chao said.

“Even though I suspect global equity markets could end higher at the end of the year than where we are today, it’s conceivable to expect continued market volatility until it becomes clear that the Fed is not going to force the US economy into contraction in order to tamp down persistent levels of inflation.”

In a sign Wall Street may not be able to repeat Tuesday’s rally, S&P 500 and Nasdaq futures fell more than 0.5 per cent.

US Federal Reserve Chairman Jerome Powell is due to start his testimony to Congress on Wednesday, with investors looking for further clues about whether another 75 basis point rate hike is on the cards at the Fed’s July meeting.

Most other global central banks are in a similar situation, apart from the Bank of Japan which last week pledged to maintain its policy of ultra-low interest rates.

The gap between low interest rates in Japan and rising rates in the US has been weighing on the yen, which hit a 24-year low of 136.71 per US dollar in early trading, before drifting firmer to 136.18.

Minutes from the Bank of Japan’s April policy meeting released on Wednesday showed the central bank’s concerns over the impact the plummeting currency could have on the country’s business environment.

Other currency moves were more muted on Wednesday, with the US dollar index, which tracks the greenback against six peers, a touch firmer at 104.6.

The yield on benchmark US 10-year Treasuries was fairly steady at 3.2674.

Oil prices fell, with US President Joe Biden expected on Wednesday to call for a temporary suspension of the federal tax on petrol, a source briefed on the plan told Reuters.

Every Overwatch 2 character confirmed so far