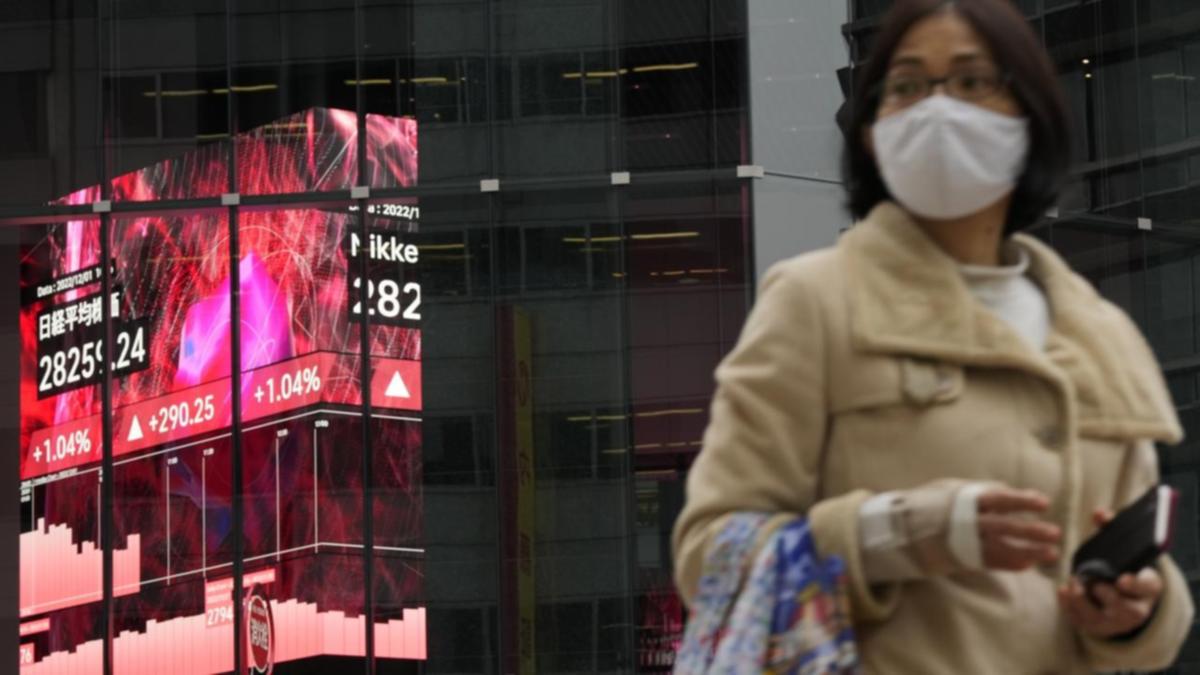 Asian shares have been flat and Treasuries held on to gains before the release of US non-farm payrolls data, the next big test for investors looking for more signs of a shift from the Federal Reserve.

MSCI’s broadest index of Asia-Pacific shares outside Japan lost 0.2 per cent in early trade on Friday. Nonetheless, the index is set to rise 4.2 per cent for the week, hovering around the highest level since September.

US shares ended mixed on Thursday after a big rally the day before, buoyed by comments from Fed chair Jerome Powell that did not sound as hawkish as some had feared.

US data overnight including falling US job openings and contracting US manufacturing activity pointing to signs of easing cost pressure added to evidence that the Fed’s rate hikes have cooled the economy.

Investors are also watching for more signs that China is easing its zero-COVID policy, and whether China would contribute more to global growth next year amid a looming global recession.

Shane Oliver, chief economist at AMP Capital, said markets, after the strong recent rally, in some cases were up to around technical resistance levels, and it might take a while to get through those points.

“I think the rally can probably continue but in the short term the payrolls are the one to watch closely.”

In the bond markets, Treasuries held on to their gains after a two-day rally. The yields on benchmark 10-year Treasury notes were largely steady at 3.5303 per cent compared with its US close of 3.527 per cent.

The two-year yield, which rises with traders’ expectations of higher Fed fund rates, was little changed at 4.2584 per cent, compared with a US close of 4.254 per cent.

The US dollar hovered around its three-month low against a basket of major currencies and was set for a 1.2 per cent weekly drop.

The euro hit a fresh five-month high at $US1.0539 while the Japanese yen also scaled a new three-month high against the US dollar.

The Aussie dollar dipped slightly to $US0.6796 after blowing past major resistance at 68 cents in the previous session.

In the oil market, prices eased ahead of the OPEC’s meeting at the weekend.

US crude oil futures fell 0.33 per cent to about $US81.02 per barrel after surging to a two-week high of $US83.34 in the previous session on a softer dollar.

Gold was slightly lower. Spot gold was traded at $US1799.44 per ounce.

How to create a ‘glide path’ – Twin Cities