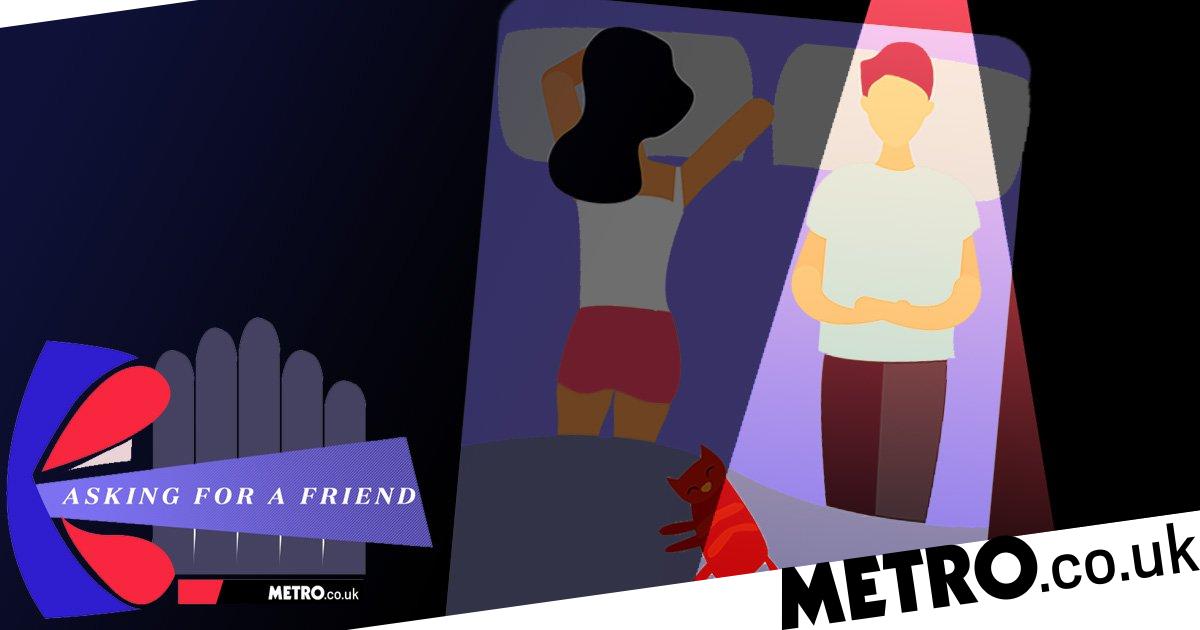 Sex, intercourse, love-making, boning; whatever you call it, it’s undeniably important to a modern-day relationship.

But how we have sex – and how often – will differ from person to person, relationship to relationship.

The other day, one friend told me that her and her boyfriend, who she has been with for seven years, regularly have sex twice a day.

Another told me she’s lucky if it’s once a week.

How your relationship’s libido chalks up to that of your friends’ or colleagues’ shouldn’t matter, but how your individual libido matches up with your partner’s? Well, that’s a different story.

Another friend of mine, let’s call her Katie*, often worries about whether the discrepancy between her and her partner’s desire for sex should be a dealbreaker, especially considering the rest of the relationship is pretty much perfect.

The simple answer is, it depends.

Firstly, it’s important to remember that differing libidos are normal, and your sex drive can fluctuate depending on your current situation.

‘They also vary and can be affected by lots of different factors, meaning it’s natural for them to fluctuate over time.

‘Heightened feelings of stress or anxiety, for example, can cause a change in your libido, alongside major life events, new medications or depressive episodes.

‘The most important thing to remember is that there’s no such thing as ‘normal’ and that it’s very common for partners to have libido levels which aren’t exactly aligned.’

While differing libido levels are often hard to spot in the honeymoon phase, when your relationship is consuming your every thought, it’s not uncommon for couples in long-term relationships to experience challenges when it comes to maintaining a healthy sex life.

‘At some point, we have to face reality again,’ says Laura.

‘We need to sleep and eat to stay healthy, most of us have to work, we have other responsibilities and other people to see.

‘It’s no longer just about “us”: our world get bigger so it naturally takes time and space away from having sex.’

And, granted your values still align and the majority of your needs are being met, this doesn’t necessarily mean that you’re incompatible.

But if one person’s sex drive is considerably higher than the others, this can lead to problems – especially if these discrepancies aren’t addressed.

Namely, trust and self-esteem can be negatively impacted, and resentment can begin to creep in.

‘If one person is regularly being turned down when they try to instigate sex with their partner it can have a negative impact on their self-esteem,’ senior therapist Sally Baker tells Metro.co.uk.

‘This is especially true if they feel they are innately being rejected when their partner doesn’t want to have sex with them.

‘The more a person identifies with their sexual self the more damaging what they perceive rejection to be.’

Laura seconds this: ‘Partners may be left feeling unattractive or undesirable if they have to second-guess why their partner doesn’t want to have sex with them.’

Differing libidos doesn’t have to be a relationship death sentence if you don’t want it to be.

In fact, both Laura and Sally believe that communication is key to getting past any desire-related issues, particularly if the issue is rooted in something else.

‘When sex disappears there is usually something much deep and more profound happening – and if this can be discussed and resolved there is no reason that sex can not return to more mutually desirable levels’, says Sally.

Laura adds: ‘It’s really important to have open and honest conversations with your partner about anything that’s worrying you.

‘Desire discrepancies shouldn’t have to be deal breakers in a relationship, and the sooner you talk to each other about changes in your sex life, the better.’

On top of this, Laura advises using other methods to attempt to realign your libidos, such as establishing a healthier routine in a big to eliminate unnecessary stress, living a healthier lifestyle and even trying sex therapy – a very useful tool, particularly if a partner is dealing with some kind of sexual dysfunction, such as vaginismus or erectile dysfunction.

But if your partner genuinely does just have a lower libido than you, whether or not it’s a dealbreaker entirely depends on what you want and need from a relationship.

As Sally puts it: ‘Are you happy to be with someone who wants to be treated like a friend or do you want to hold out for passion?’


MORE : Asking For A Friend: Why do I keep choosing rubbish partners?


MORE : Asking For A Friend: Is it okay to have crushes while you’re in a relationship?


MORE : Can’t orgasm during sex? It might be anorgasmia