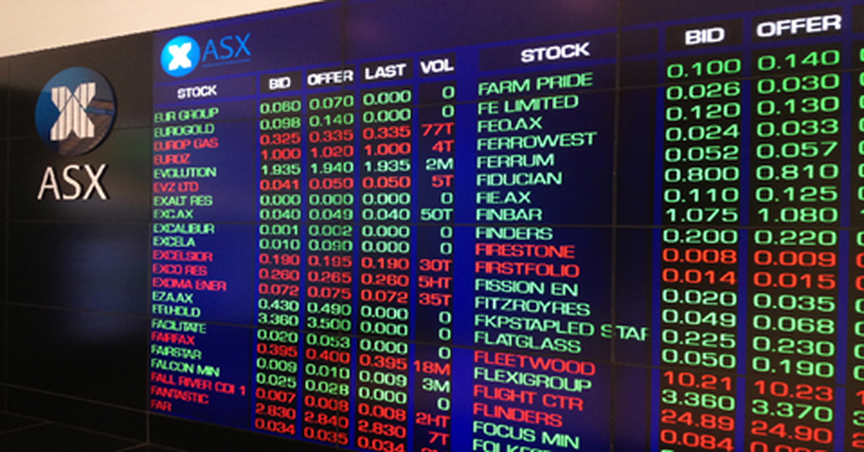 The Australian share market edged higher on Monday (23 May) despite weak performance on Wall Street for almost a seventh consecutive weeks. This is the first trading session of the Australian equity market following a leadership change in the country. After nearly a decade of coalition rule, the Labor party is set to form the new government in Australia.

Concerns related to rising inflation and an increase in the interest rates are two important reasons that have considerably impacted the US stock market this year so far.

Seven of 11 sectors were trading in the green territory today, with the Materials leading the gains at one point during the early trading session. It is believed that the export centric miners have benefitted from higher iron ore prices owing to additional policy support from China.

Codan Limited shares will be in focus on Monday (23 May) on account of the business update announced by the company on the ASX board. The company has stated that in view of the unforeseen challenges in supply chains which could still impact revenues and profitability, it is expecting the record FY22 first-half profit of $50 million to be matched in the second half of FY22.

Today the share price of ASX-listed mining services company Perenti Global Limited will be in the watchlist as the company has narrowed its FY22 guidance in an Earnings update announced today. Stating that the market conditions have not yet materially improved, the company has revised its FY22 EBIT(A) to between $170 million and $175 million. Earlier, in February this year the company had said that it was expecting an EBIT(A) of between $165 million and $185 million.

Incitec shares will remain on investors’ radar today after the company issued a slew of announcements on the ASX board today.

Incitec Pivot has announced its intention to implement a structural separation of its Incitec Pivot Fertilisers and Dyno Nobel businesses to create two separately listed companies on the Australian Securities Exchange (ASX). Meanwhile, in its first-half results announced today, Incitec has reported Net Profit After Tax (NPAT) of AU$384m for 1H22, an increase of AU$348m compared to AU$36m in 1H21.

On Monday (23 May), Australian agribusiness Elders released its half-year results for the six months to 31 March 2022.

The company has delivered 80% EBIT growth, a 36% increase in underlying earnings per share and announced a 40% increase in interim dividend to 28 cents per share. The company’s full-year underlying EBIT guidance has been upgraded to 30% to 40% above the prior financial year.