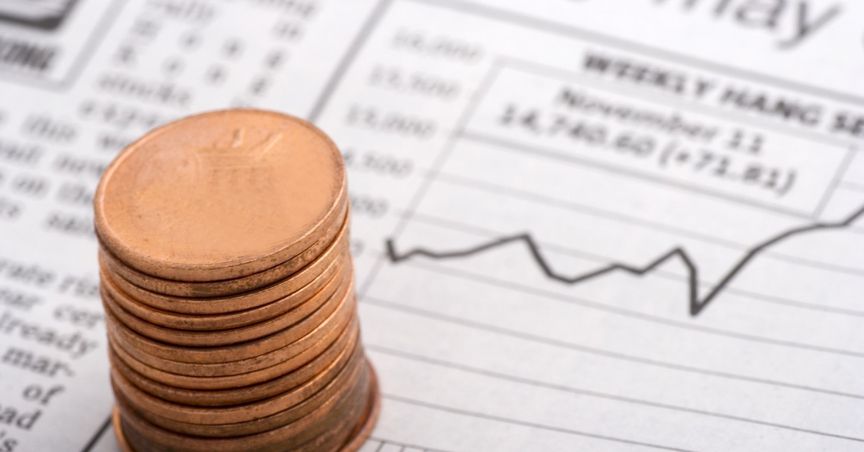 The Australian share market is expected to start the week on a muted note following mixed closing on Wall Street last Friday. Concerns over rising inflation and rising interest rates have pummeled the US stock market this year.

Investors would closely track election results as the ASX 200 has risen in the three months following eight of the last 10 votes.

Meanwhile, Australia’s Labor Party will form the country’s next government, as unprecedented support for the Greens and climate-focussed independents ended nearly a decade of rule by the conservative coalition.

On Monday, Anthony Albanese is scheduled to be sworn in as Australia’s 31st prime minister after Labor Party swept to power in federal election after nearly a decade.

Meanwhile, Incitec Pivot Ltd and Elders Ltd are among ASX-listed firsm whose share prices will be on watch today as these are slated to release their latest earnings.

On Wall Street, the Dow Jones was flat, the S&P 500 was also flat, and the NASDAQ fell 0.3%. The US stocks have extended their losses, with the Dow Jones Industrial Average marking its eighth consecutive week of losses since 1932. In addition, S&P 500 and NASDAQ are on their longest streak of weekly losses since 2001.

Gold edged up on Friday, heading for its first week of gains in five on persistent worries over economic growth and a weekly decline in the dollar.