At Least 5 Members Of Congress Asked Trump For Pardons, According To Jan. 6 Committee 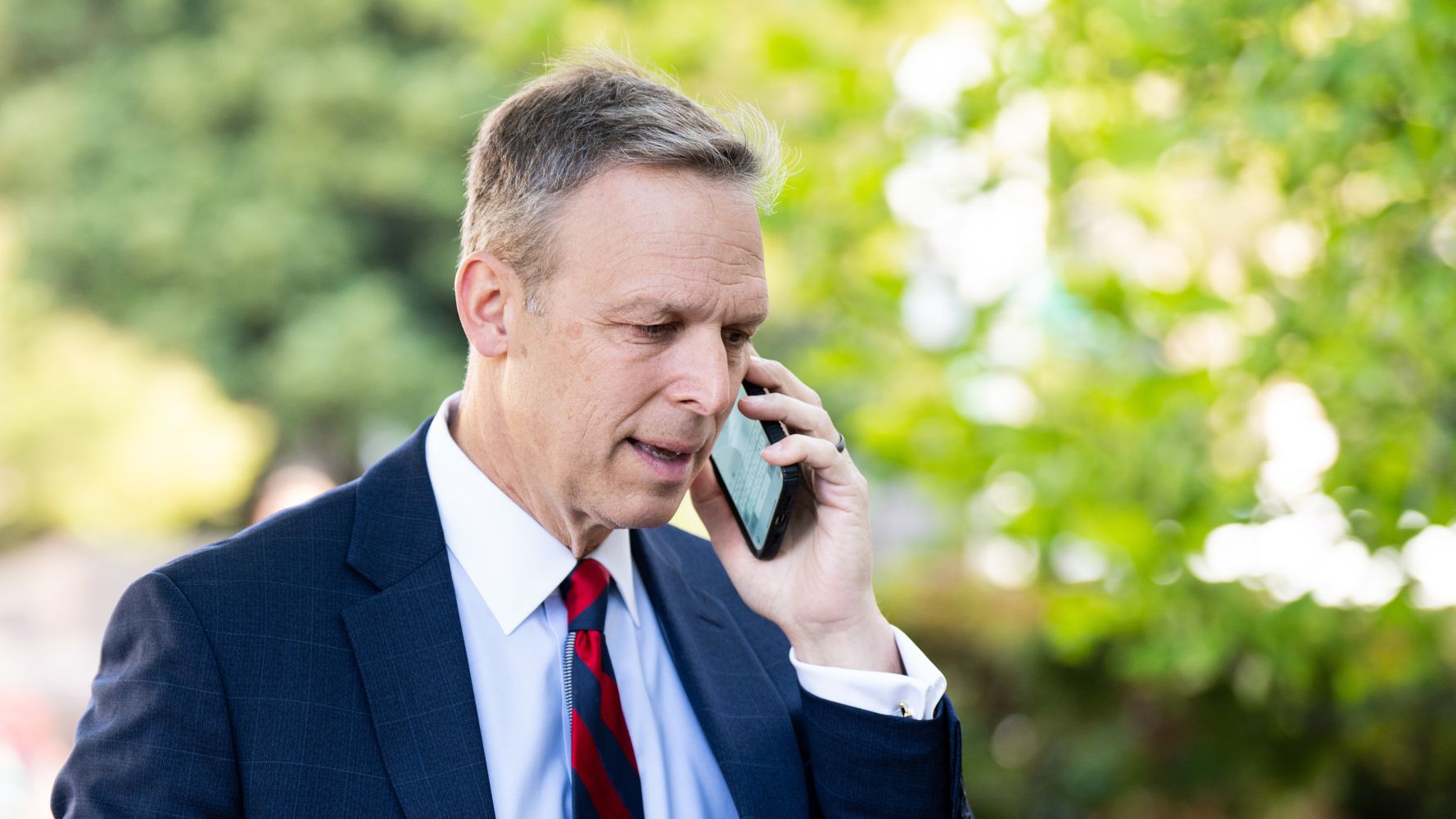 The requests stemmed from their involvement in Trump’s schemes to try to subvert the 2020 presidential election, which Trump insisted he won despite losing by several million votes.

“The pardon he was requesting was as broad as you can describe … for any and all things,” former Trump White House lawyer Eric Herschmann said of Gaetz in video testimony that the committee played on Thursday.

Cassidy Hutchinson, an aide to former White House chief of staff Mark Meadows, confirmed to the committee that Gaetz and the other GOP members of Congress sought pardons.

“Mr. Gaetz and Mr. Brooks I know both advocated for there to be a blanket pardon,” Hutchinson said.

In a statement after the hearing, a spokesperson for Brooks said the congressman only wanted a pardon in case Democrats abused the justice system and started “prosecuting and jailing” their political opponents.

Brooks also released an image of the email he sent to the White House in December, on behalf of himself and Gaetz, recommending that the president give “general (all purpose) pardons” to every Republican who voted to overturn the election after the Jan. 6 riot.

In a speech at Trump’s rally before the attack on the U.S. Capitol, Brooks said, “Today is the day American patriots start taking down names and kicking ass.”

Hutchinson said that she heard Rep. Marjorie Taylor Greene (R-Ga.) also asked for a pardon but that she didn’t hear it directly. “I heard that she asked the White House counsel’s office for a pardon,” she said.

“The only reason I know to ask for a pardon is because you think you’ve committed a crime,” Jan. 6 committee member Adam Kinzinger (R-Ill.) said.

In a tweet after the hearing, Greene didn’t exactly deny that she had asked for a pardon but said, “Saying ‘I heard’ means you don’t know. Spreading gossip and lies is exactly what the January 6th Witch Hunt Committee is all about.”

Thursday’s hearing featured testimony from former Justice Department officials Jeffrey Rosen and Richard Donoghue, as well as Office of Legal Counsel director Steven Engel, who described Trump’s efforts to throw out the election despite their objections that doing so would be unconstitutional and contrary to the will of the American voters.

Donoghue, who was then acting deputy attorney general, testified that when Trump threatened to replace Rosen as the acting attorney general with Jeffrey Clark, an assistant attorney general in the department’s Environment and Natural Resources Division, he was told the change would spark mass resignations in the Justice Department.

“Mr. President, I would resign immediately. I would not work one minute for this guy,” Donoghue said he told Trump, referring to Clark.

During the Jan. 6 committee hearing, Kinzinger described how Perry lobbied the White House to elevate Clark in the Justice Department in order to gain his help in subverting the election. Perry improperly brought Clark to a White House meeting and texted White House chief of staff Mark Meadows, urging him to appoint Clark to a role with “the authority to enforce what needs to be done.”

Perry denied seeking a pardon earlier this month. “The notion that I ever sought a Presidential pardon for myself or other Members of Congress is an absolute, shameless, and soulless lie,” Perry said on Twitter.

Kinzinger deliberately juxtaposed testimony about pardon-seekers with the live testimony from Justice Department officials who refused to do Trump’s bidding.

“They knew that every bit of what they did was a lie and it was wrong,” Kinzinger said of those who sought pardons. “That is all the more reason to respect those who came here to testify today.”

Trump last week reiterated his intention to pardon people charged in connection with U.S. Capitol riot if he becomes president again in 2024.

“And if I become president, someday if I decide to do it, I will be looking at them very, very seriously for pardons,” Trump said of defendants in the insurrection.

Finland will BAN Russian tourists from TONIGHT to stem huge…