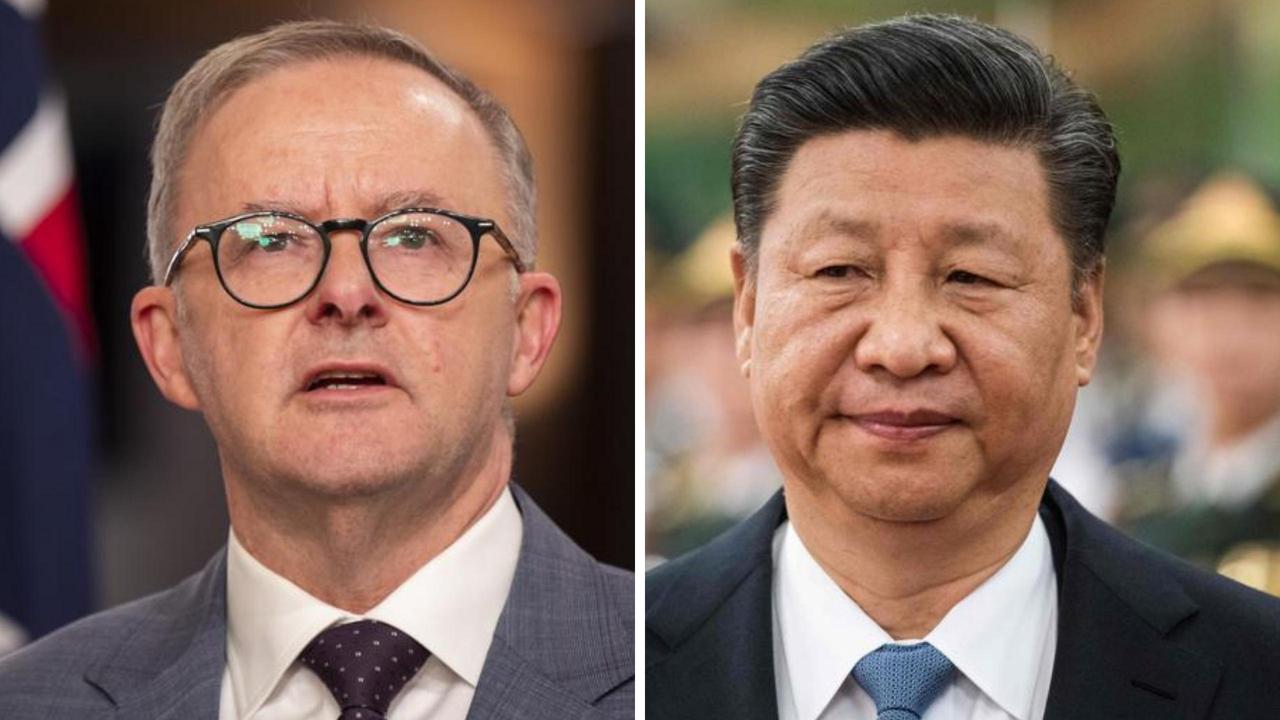 The Quad alliance has unveiled a plan to combat China’s dangerous ‘dark ships’ – and the reaction from Beijing was swift.

How were Australia’s Pacific neighbours diverted from China’s cash-splash crusade? An evidence-based alliance against illegal fishing may have had something to do with it.

The leaders of the Quad – an informal alliance between Australia, India, Japan and the United States – last week announced a joint project targeted at a key Pacific Islands concern: “dark ships” looting their territorial waters.

Called the Indo-Pacific Partnership for Maritime Domain Awareness (IPMDA), it’s essentially a promise to establish a network of satellites and other surveillance systems to track and monitor illegal fishing vessels.

The Quad didn’t mention China by name. But Beijing’s Foreign Minister Wang Yi and his 20-strong delegation had to contend with a reputation for disregarding exclusive economic zones (EEZs).

Which may be why Beijing was not pleased.

On the day of the Quad leader’s Tokyo meeting, China teamed with Russia to express their displeasure by flying six strategic bombers with support aircraft around Japan.

“The Indo-Pacific strategy cooked up by the United States, in the name of ‘freedom and openness,’ is actually keen on forming cliques,” Wang retorted at the weekend. “It claims that it intends to ‘change China’s surrounding environment,’ but its purpose is to contain China and make Asia-Pacific countries serve as ‘pawns’ of US hegemony.”

But the proposal has received widespread regional support.

“The initiative would provide both environmental and security benefits to the region,” says Pacific Forum analyst and Space Industry Association of Australia executive officer Philip Citowicki. “As China’s dark fleets would be both easier and earlier identifiable – it would support the region in pushing back against grey-zone incursions into foreign waters and the rampant bullying of local fishermen.”

An unnamed US official revealed news of the policing initiative in an interview with British media. “We’re going to provide a global capacity that will link the systems together to track illegal shipping for the first time,” the anonymous US official told the Financial Times, accusing China of being responsible for 95 per cent of such ‘dark boats’.

The global seafood industry has more than quadrupled in the past 50 years. China consumes between 35-45 per cent of the total catch. With China’s demand for seafood expected to triple by 2030, its fishing vessels have begun encroaching on other nations’ economic zones.

Mr Citowicki says the Quad’s commitment to the IPMDA surveillance project was a welcome piece of tangible action. “The tracking of these ‘black ships’ is a difficult and multifaceted task, but the proliferation of earth observation and reconnaissance satellites makes it viable to track vessels that have turned off their transponders,” he says.

Beijing, which is keen to impose intense surveillance upon its own citizens, is offended by the idea.

“The move toward Chinese fishing vessels is likely to be just an ‘appetiser,” accuses Hu. “Chinese government and Coast Guard vessels, as well as warships, will also become the next targets under the surveillance.”

“It seems like a joke that the first substantive security action of Quad is aimed at Chinese fishing boats,” writes the director of the Strategic Situation Probing Initiative (SSPI), Hu Bo. “This will completely stigmatise the normal activities of Chinese fishing vessels and stir up endless diplomatic frictions and quarrels with foreign public opinion for China.”

Eyes in the sky

The Quad announcement states the IPMDA would seek to gather, relay and assess commercially-available tracking data. This was to emphasise the civilian nature of the policing effort.

This real-time information would be forward, free of charge, to Indo-Pacific states unable to monitor their own waters.

Several commercial groups are already in on the act.

“There are companies such as Kleos Space with twelve satellites operating in three clusters geolocating radio frequency emissions of state or non-state actors trying to mask their positions,” says Mr Citowicki.

Global shipping is required under international agreements to have active automatic identification systems (AIS) turned on at all times while underway. These radio beacons broadcast details such as position, course and speed.

Many ships – be they oil tankers or squid boats – turn them off. This is known as “going dark”.

It means they can make illicit rendezvous with vessels of sanctioned nations. It also means they can cross into territorial waters without setting off alarms. But they’re not invisible.

These ships still use their radios to communicate. They still use radar to navigate. And many use spotlights to lure squid and fish into their nets. Regular satellite overpasses can capture their positions – and identities – through radio triangulation and high-resolution photos.

“The use of such technology has already shown its capabilities,” Mr Citowicki says. “For example, with Arctic ice melting and shipping lanes opening, HawkEye360 has used their satellites and found a lot of unexpected additional activity in the region.”

The Quad plan is to share this data between policing centres in India, Singapore, Vanuatu and the Solomon Islands to guide their limited policing assets towards successful intercepts.

“Importantly, it could also provide an avenue for integration with other countries interested in engaging with the Quad – such as South Korea,” he adds.

In recent years, several Chinese vessels have been intercepted and detained in Vanuatu, Palau, Malaysia, and South Korea. And hundreds of Chinese trawlers have been observed with their transponders turned off as they fished for squid in North Korean and South American waters.

Beijing rejects the accusations, despite the evidence.

It insists its fishing fleet “strictly complies” with international agreements and laws. It says it monitors its activities and points to voluntary fishing bans to prove its sincerity.

But illegal fishing isn’t the only activity these vessels get up to.

“China has been extremely effective in using their maritime militia through grey-zone incursions into foreign waters and targeted harassment of local fishing vessels,” says Mr Citowicki. “Their vessels can often be found not to be engaging in fishing, but instead stand accused of operating alongside Chinese law enforcement and military vessels to achieve political objectives in disputed waters.”

Last year, the Philippines highlighted the prolonged presence of Chinese fishing vessels within the economic zone of its Thitu Island. Up to 287 boats were moored, inactive, at a nearby reef for several months.

Beijing said the boats were merely riding out a storm. Manila pointed out the local weather had been mainly blue skies with calm seas.

Mr Citowicki says he is pleased the Quad alliance has produced its first tangible project. “Often, it’s just a litany of verbal commitments that come from such gatherings,” he says. “However, questions still remain as to how it will all happen and who is driving it. Such an initiative will likely be cumbersome and potentially costly to set up.”

And the matter of enforcement remains unresolved.

Australia, he notes, has just gifted its 15th Guardian-class patrol boat to the Cook Islands as part of its Pacific Maritime Security Program. And the US has recently committed to sending Coast Guard vessels into the region for joint training and security operations.