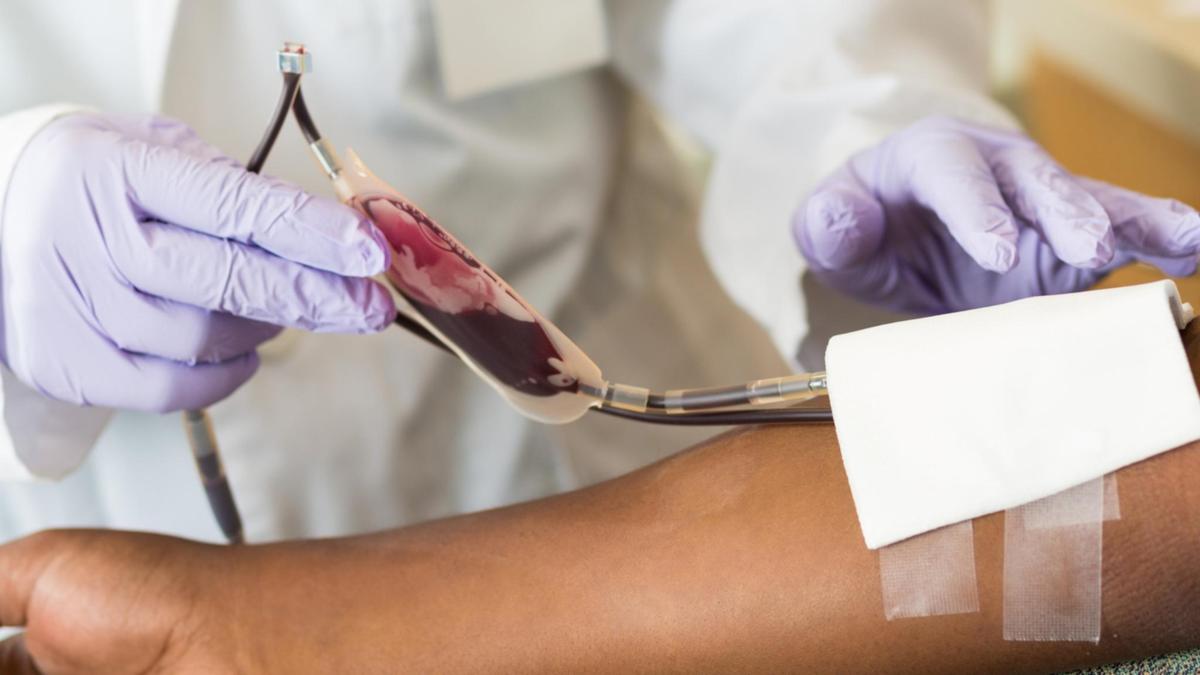 Australians have been urged to donate blood, as supply drops to its lowest point in 12 months and the Easter holiday creeps in.

The Australian Red Cross has urged people with the “universal” O negative blood type – used on trauma patients when their blood type is unknown – to immediately donate as national supply dries up to just 1.5 days’ worth.

Lifeblood director of donor services Cath Stone said centres have reported more than half of all appointments are being missed due to Covid isolation and long weekends.

“We’re still seeing one in two appointments being cancelled or not attended on any given day,” she said.

Ms Stone said clinics could not afford to see the usual fall in donations over Easter and Anzac Day weekend, as road accidents and emergencies typically increase.

“It’s often stocked in ambulances and rescue helicopters to be used for trauma patients who can require huge quantities in a short amount of time,” Ms Stone said.

Although the O negative blood type makes up less than seven per cent of the population, it makes up 16 per cent of hospital orders across Australia.

Other blood types are also facing shortages, with just 1.9 days of supply left.

The shortage has prompted Lifeblood to open 40 of its services on Good Friday for the first time, as fewer than four per cent of Australians come forward to donate blood.

“The need for blood is often unplanned and urgent,” Ms Stone said.

“Blood will be needed by thousands of people this Easter weekend, including trauma and emergency patients, mums delivering babies, and people undergoing cancer treatment. A single donation can mean a lifetime for the person receiving it and all it costs a donor is an hour of their time.”

Lifeblood account manager Mitch Bryce told reporters he was flown to hospital to receive an O negative blood transfusion, after he accidentally ripped out surgical stitches during Easter three years ago.

“I’d taken an Ibuprofen because I couldn’t drive on the pain medication I had been using. The trouble was that prevented the blood from clotting,” he said. “I lost two-and-a-half litres of blood.”

Mr Bryce said centres were being left behind as cancellations spiral out of control.

“Most days you go to work and you see you have X number of people coming in. But then two hours in, you refresh that list and it has dropped in half,” he said.

To donate, visit lifeblood.com.au or call up your local clinic.