Australian Waste to Energy will turn plastic into energy 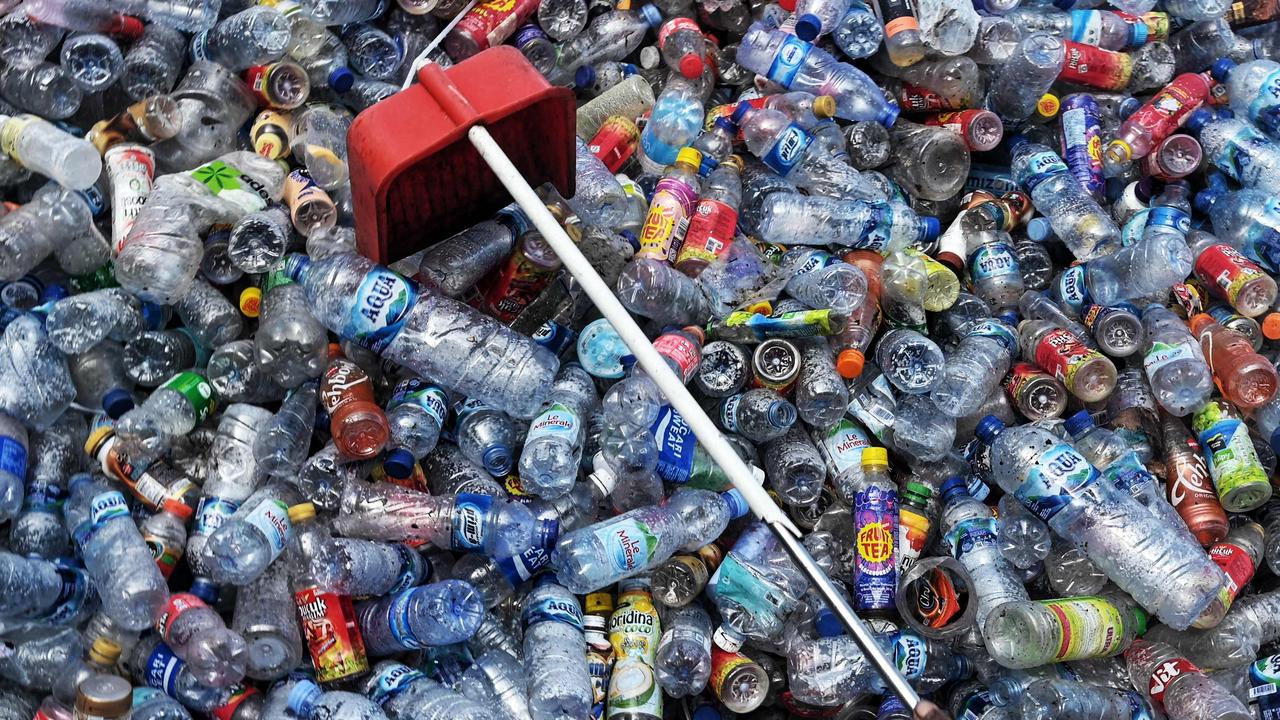 Hundreds of thousands of tonnes of plastic waste could soon be transformed to help solve a national crisis facing Australia.

A technology capable of turning plastic waste into sustainable energy is hoping to receive a green light from the new Albanese government.

Amid a mounting energy crisis that is threatening to drive up power bills – in part caused by the previous government’s reluctance to invest in renewable energy, a local energy company believes it can turn hundreds of thousands of tonnes of plastic into sustainable energy.

Through a process called plasma gasification, Australian Waste to Energy can turn previously un-recyclable waste into a gas capable of “turning gas turbines and steam turbines”.

It can even become hydrogen.

Director Rob Horton said the company was waiting for the tick of approval from the government, citing the success of the technology in Europe and America.

While it would not be the first waste-to-energy project given a green light in Australia, it would be the first to transform plastic.

“(The technology) has been overseas for a number of years but it hasn’t happened here. We want to bring it in and refine the process,” Mr Horton told 2GB.

“It can be as big an energy source as we need it to be. The amount of power we produce is in direct correlation to what goes into it.”

Mr Horton said the federal government was “interested” but had so far not committed to the new technology.

There is a renewed push for the government to invest in renewable technologies given an energy crisis that is threatening to drive up power bills across the eastern states.

Caused in part by Russia’s war on Ukraine and a run-on impact on gas supply, as well as outages at 25 per cent of Australia’s coal-fired power stations, a suite of emergency measures have been introduced to deal with the crisis.

The Albanese government has also blamed the previous Coalition government for dragging its feet and failing to invest in renewables for exacerbating the crisis.

“I’m not sure why in almost a decade in power the previous government didn’t (allow for the market operator to buy and store gas),” Ms Plibersek told Seven’s Sunrise.

“The big problem that we have now is caused by almost a decade of denial and delay, the fact that the previous government had 22 separate energy policies and didn’t land a single one of them.

“We end up in a situation like this where families are seeing their bills go through the roof. We’re dealing with the consequences of the delays.”

Former deputy prime minister and Barnaby Joyce said it was not his government’s fault for the “mess”.

“We made a massive investment in renewables … The problem is that renewables are not regular power.

“You might not like coal fired power stations, but by gosh you’re paying for not having them right now.”

Originally published as ‘Plastic can be energy’: Aussie company waiting for go-ahead

Will ‘drifting’ Macron need conservatives to save his majority?