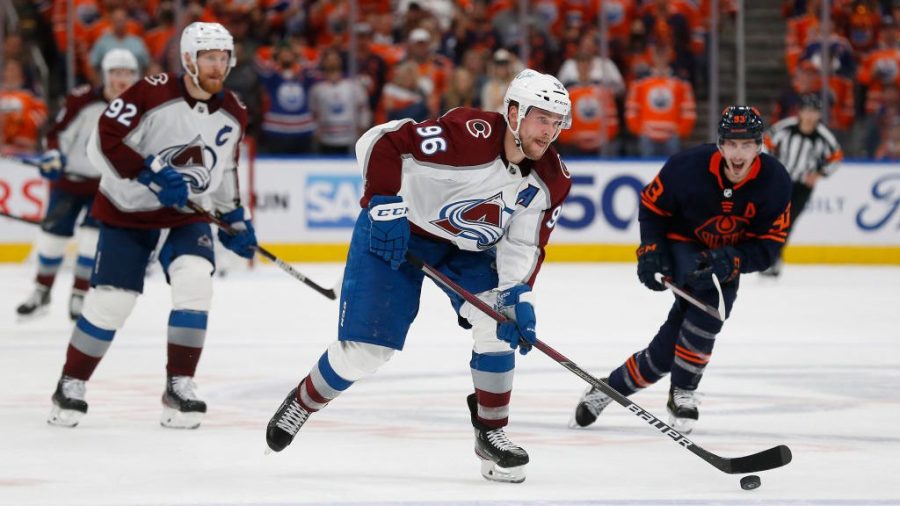 The odds are stacked a mile high against the Edmonton Oilers to win their Western Conference finals matchup with the Colorado Avalanche.

Thanks to Saturday’s 4-2 win, the Avalanche deservedly boast a 3-0 lead in the best-of-seven series, which will resume Monday night in Edmonton. The game is set for 6 p.m. MT.

In NHL history, teams that take a 3-0 lead in a best-of-seven series hold a 198-4 record in those series. Clubs that have won the first three games in the conference finals/semifinals are 44-0, which includes 26 sweeps.

The best chance for the Oilers would be to start with simply claiming one game and going from there.

“It’s not over until you lose four, and you’ve got to come back in Game 4 and try to win one game and move on from there,” Oilers goaltender Mike Smith said. “Obviously the desperation level has to be at an all-time high in order to win at this time of the year, and it comes from everybody in the room. … You’ve just got to give it everything you have for one game.”

Quiz: How well do you know the Colorado Avalanche?

The Avalanche are looking for their first trip to the Stanley Cup Final since winning the crown in 2001. They appear well on their way, having dominated the bulk of play in the series.

“It’s not an ideal spot, but we’re not quitting on each other,” Oilers defenseman Cody Ceci said. “We’re just going to take it one game at a time. All we’re looking at is the next game. Hopefully, we can pull one out and then get one in their barn, too.”

Edmonton will be without forward Evander Kane, who leads all players this postseason with 13 goals. The NHL suspended Kane on Sunday for one game after he received a major penalty for boarding when he hit Colorado’s Nazem Kadri from behind on Saturday.

Why you hear ‘All the Small Things’ at Avalanche home games

Kadri, who has six goals and 14 points in the playoffs, will miss the rest of this series and more, according to coach Jared Bednar, which will test his team’s depth.

“You lose a guy of Naz’s stature and the role that he plays, someone has to step up, if not multiple guys,” Bednar said. “His role will be filled by committee. I mean, that’s how big of a player he is for us. It could be one guy one night and a different guy the next. I’m comfortable with it.

“Obviously it’s a huge loss, but it’s out of our control. So we’ve got to move on and (have) next-man-up mentality, and we’ve been doing that all year.”

The Avalanche finished atop the Western Conference during the regular season. They have a 6-0 road record during the playoffs and have outscored their opponents 30-15 in those games.

“We’re here to hopefully make it boring and gross and just play a good two-way game,” Avalanche center Nathan MacKinnon said of his team’s success away from Denver. “There’s no show to put on when we’re on the road, and it kind of feels like we’re just playing the right way.

“But that’s all over with. We’re 0-0 going into the next game, it’s a brand-new game, and we’ve got to come out extremely strong because we’re going to see their best, for sure.”

DR MARTIN SCURR: How I wish our stoical but frail Queen would use a wheelchair!

Teachers working second jobs to ‘keep eating’ during cost of…