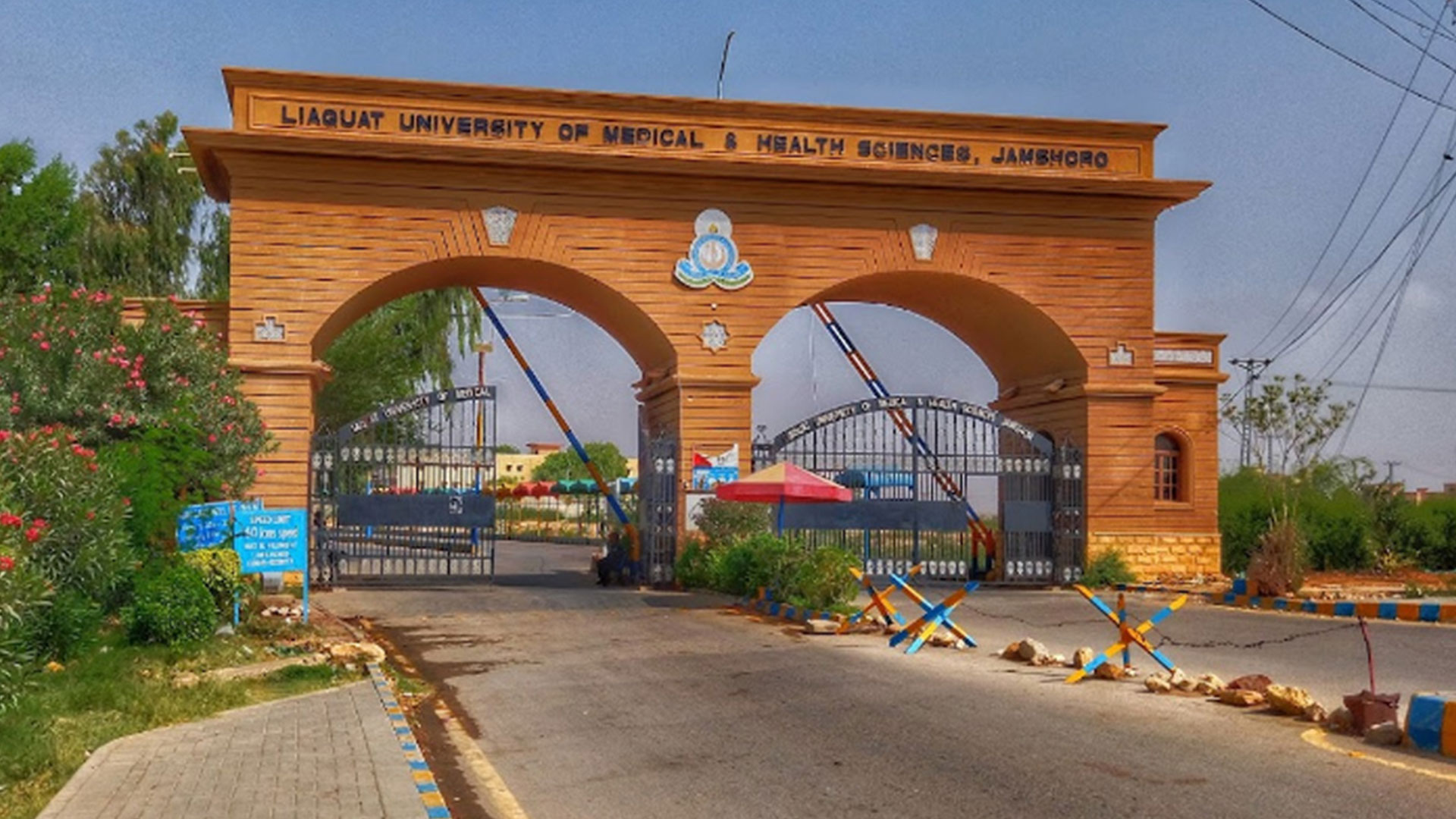 BUNGLING doctors cut off a baby girl’s head and left it inside her mother’s womb in a horror delivery, reports say.

Medics battled for half an hour to pull the infant free after she came out breech, or bottom first, and her head got stuck.

The baby’s legs and torso had been delivered and eventually doctors decided to sever the head from the body in Sindh, Pakistan.

It is believed the baby was already dead by that stage.

“The foetus was not in a cephalic (head-down) position,” the Sindh health authority said.

“So the head got stuck after delivering the torso because the delivery was done by inexperienced hands.” 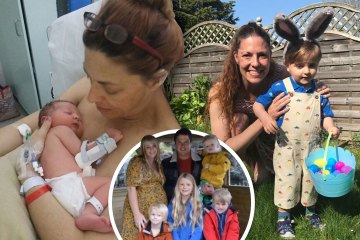 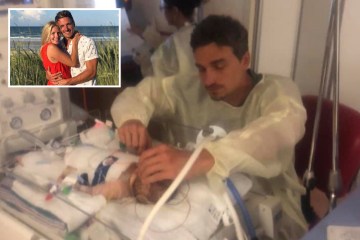 The mum’s heartbreaking ordeal continued for hours as she was then transferred to a second hospital to remove the head.

She was still having contractions throughout the 51-mile journey.

But that clinic allegedly did not have facilities to treat her so she was taken 134 miles to a third hospital in Hyderabad for a life-saving op.

And then after surgery, ghoulish staff took photos of the grieving mum lying on a hospital trolley and shared them on WhatsApp, reports Dawn.

Health officials have now ordered an inquiry into the botched delivery at the Love and Trust Hospital in Chchachro.

There was allegedly no gynaecologist and no female staff on shift at the rural health centre.

The 32-year-old woman is now being cared for at Hyderabad’s Liaquat University of Medical and Health Science.

Prof Raheel Sikandar, who has been treating her, said: “The mother’s uterus had been ruptured as they didn’t follow the normal procedure.”

He said: “Healthcare providers (in Chhachhro) might have tried to save the baby, but in vain.

“The baby’s head was entrapped. In such breech baby cases, deaths occur in one minute if they are not fully delivered.”

Two years ago another baby was decapitated in a botched delivery in Brazil.

Reports said medics pressed ahead with a natural birth even though the mother had been recommended for a caesarian.

The woman’s husband told local media: “They didn’t listen and kept telling her to push.

“They pushed so hard that the head came off in the nurse’s hand and then fell to the floor.

“They only operated afterwards to remove the rest of the body.”

In 2014, an NHS doctor decapitated a premature baby after wrongly deciding not to do a C-section at Ninewells Hospital in Dundee.

Laura Gallazzi, then 30, said docs tugged at her son’s legs during the breech delivery, and his head came off inside her womb.

Despite the catastrophic error, Dr Vaishnavy Laxman was later cleared to continue practising.

Church of England to ponder ‘gender-neutral’…